A Forgiving Mindset Can Make You More Productive At Work 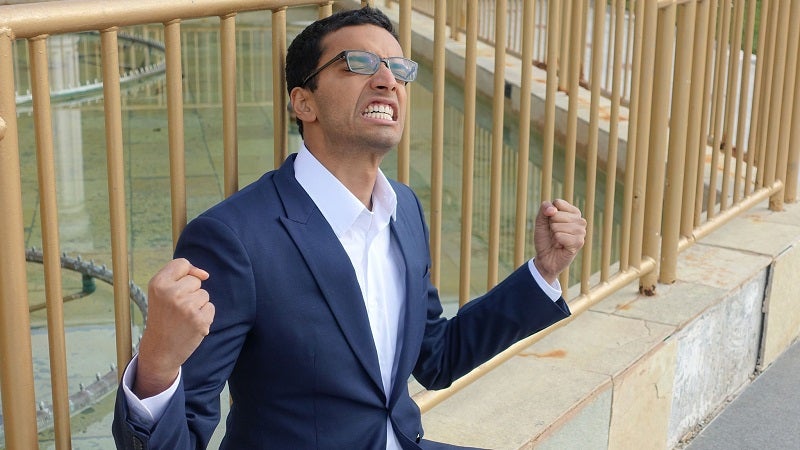 It's not always easy to forgive someone, especially when they're a coworker you have to be around all the time. According to a recent study, however, learning to be more forgiving at work can make everything you do there a whole lot easier. Photo by jacob george.

Holding a grudge against a coworker or your boss can lead to more negative interactions and conflict. And those feelings can cause you to disengage from your work, refuse to collaborate with others and completely squander your productivity. But the study led by Loren Toussaint, from the Department of Psychology at Luther College, and published in the American Journal of Health Promotion, suggests that practising forgiveness can have the opposite reaction.

Researchers found that those who were able to forgive coworkers for their transgressions had increased productivity overall, missed fewer days of work and experienced fewer mental and physical health problems. Toussaint and her fellow researchers believe these benefits are due to reductions in interpersonal stress — which is known to have many adverse effects on people, in and out of work. Forgiveness, as hard as it may be to muster, is a powerful coping tool when you have no choice but to stay in the same environment as someone who's wronged you.