Forgiving May Actually Lead To Forgetting 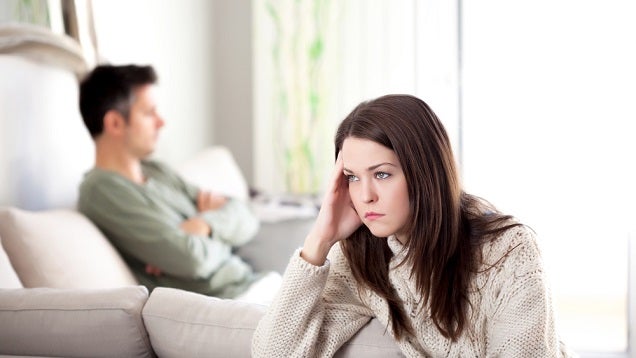 You've probably heard the old saying "forgive and forget". Well, a recent study suggests that there may actually be some truth to that.

The study comes from researchers at the University of St Andrews in Scotland, where the participants went through a process of reading 40 hypothetical scenarios. The wrongdoings included in the scenarios were things like infidelity, slander and theft. Afterwards, they were asked if they would forgive the transgression if they were the victim. About two weeks later, the participants went through a similar setup, but this time the procedure was designed to make them forget information. They were presented the same scenarios as before, now with a cue word written in either green or red. They were then asked to remember the scenarios that had a green cue word, and forget about the scenarios that had a red one.

Of course, this evidence comes from preliminary research and occurred in a lab setting, so there's only so much it can teach us about forgiveness in the real world. Lead author of the study, Saima Noreen, explains:

"This research is only coming into fruition, and it's likely that the relationship between forgiveness and forgetting is bi-directional and far more complex over longer periods of time. We hope that, in time, new fields of enquiry may combine forgetting- and forgiveness-based interventions that might, in turn, give rise to powerful therapeutic tools that will enable people to "forgive and forget" more effectively."

It's not easy forgetting a wrong someone did to you, but forgiveness may be more related to it than we thought. If you want to forget a transgression, it might be time to forgive.