Dear Lifehacker, Is there any difference between sour cream, crema, and crème fraîche? I sometimes see the latter two mentioned in recipes but have no idea what they are or how to make them. Is it okay to just use sour cream instead? Thanks, Cream Of The Crop

Sour cream, crema (not to be confused with coffee foam) and crème fraîche are all dairy products used to add a cool lusciousness and body to foods like potatoes, salads and nachos. But while all three products are made the same way — by adding friendly bacteria to heavy cream — they’re all technically different ingredients and may make poor substitutes for one another depending on the dish at hand. 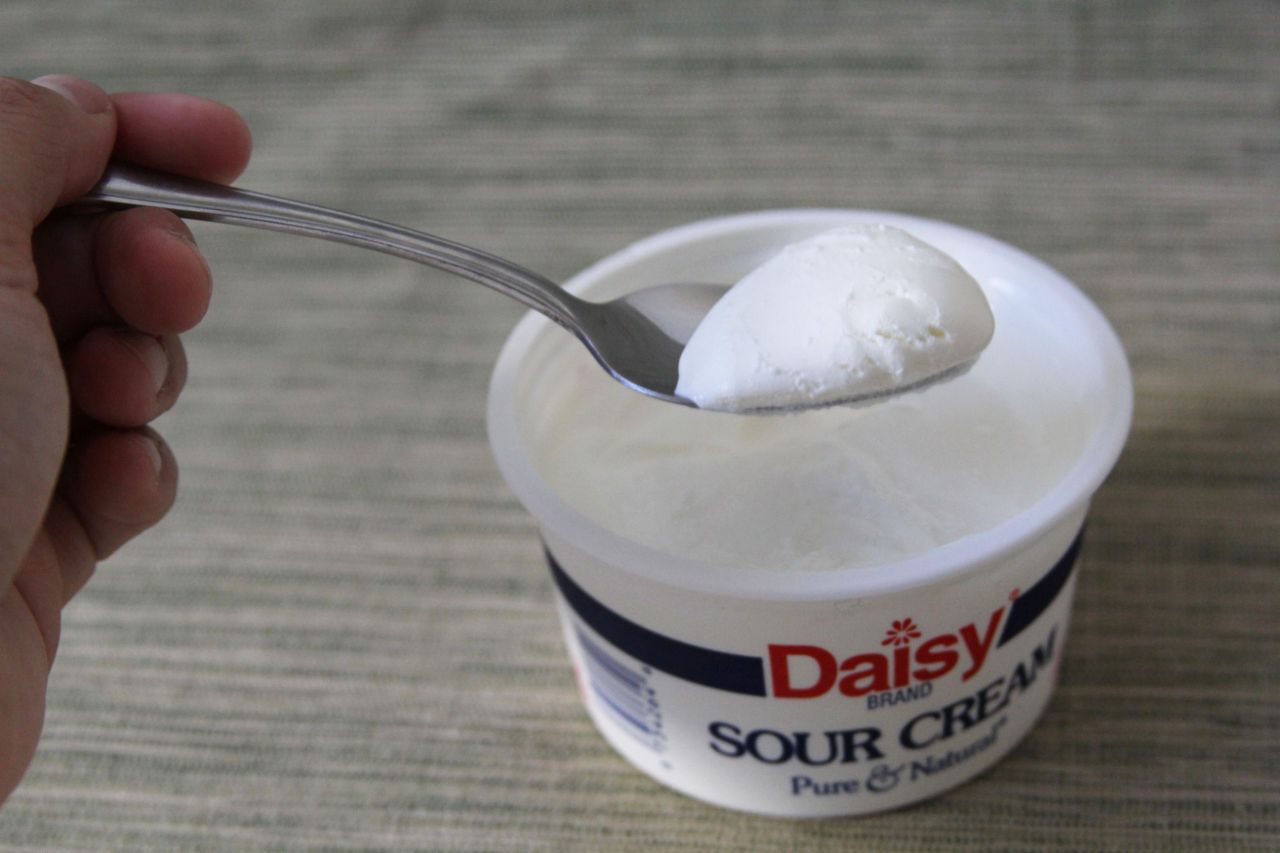 Sour cream has a fat content of about 20 per cent and a pronounced acidic flavour, which makes it a nice mix-in for any dish that could benefit from a little tang. (Like buttermilk, it also works nicely in marinades.) Sometimes you’ll find it stabilised with additives like gelatin, vegetable enzymes, or animal enzymes to help thicken the product. But because it has a relatively low fat content and high protein content, it’s less stable under heat and tends to curdle easily. For this reason, it’s best used in cold preparations or added to the top of a hot dish (like chilli) at the very end. 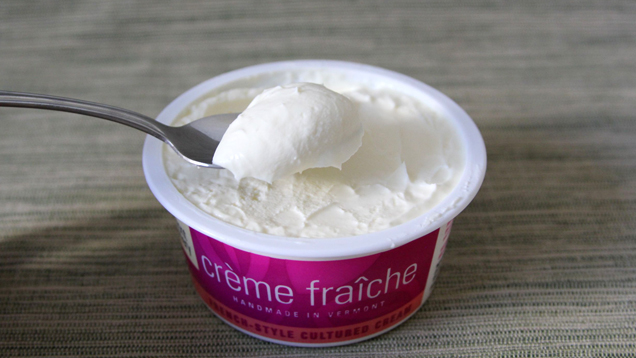 Crème fraîche, on the other hand, has a richer, more buttery quality to it than its sister, sour cream. This is reflected in the product’s high fat content — around 30 per cent — which naturally gives it body and thickness. (It doesn’t tend to have any added thickeners or stabilizers.) Because it has more fat and less protein, it can work in soups and simmering sauces (take beef stroganoff, for instance); it will melt easily, but won’t curdle. You can make it yourself without much effort. 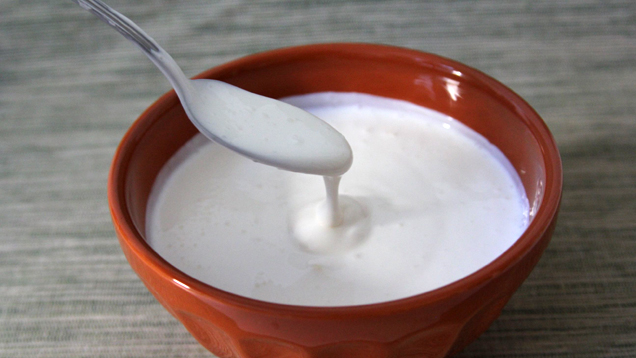 Then there’s the matter of Mexican crema, which is runnier, thinner, and slightly sweeter than both crème fraîche and sour cream. In Latin cuisine, there are a number of different kinds of cultured creams, like the sour, runnier jocoque and the thicker crema Salvadoreña, but the most common one you’ll find is the sweet, tangy crema Mexicana. It’s available at Mexican grocers, but if you can’t track it down, it’s easy enough to make yourself with heavy cream and buttermilk (or, in a pinch, a blend of sour cream and heavy cream).

All three are popular on top of spicy foods like nachos and tacos, so unless you’re heating them through or thickness of the cream is a real issue, they can often be used interchangeably. Hope this helps!