The Windows 10 Apps That Are Actually Worth Using 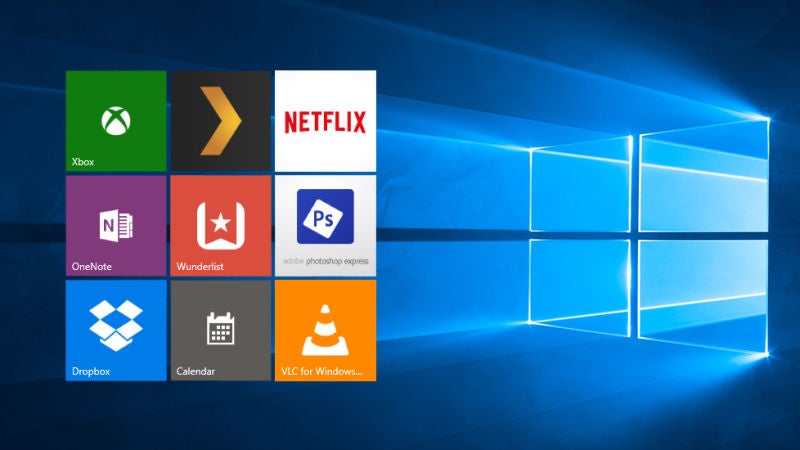 Microsoft has made a big deal about its new Universal Apps for Windows 10. While some developers are slow to jump on the bandwagon, a few have developed new versions of their apps just for Windows 10, and they're worth taking a look at.

The Best NES Emulator for Windows 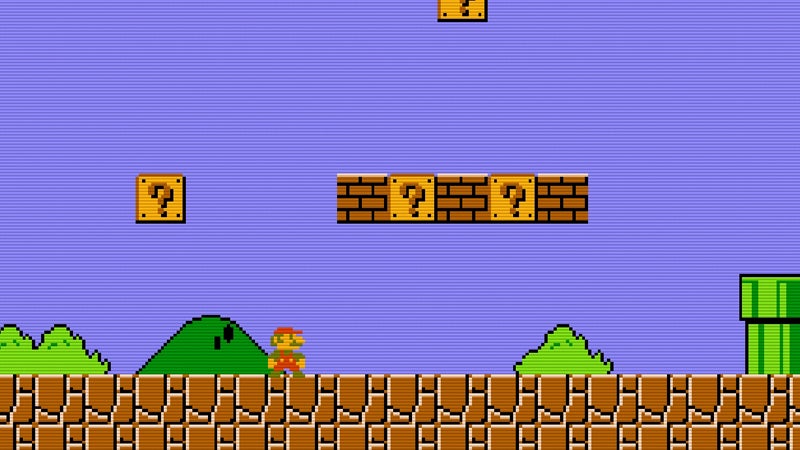 If you want the nostalgia of an old-school NES with the quality and ease of an HDTV, an emulator can take you far. If you want a perfect NES experience, you'll want to go with the Nestopia UE core in RetroArch. 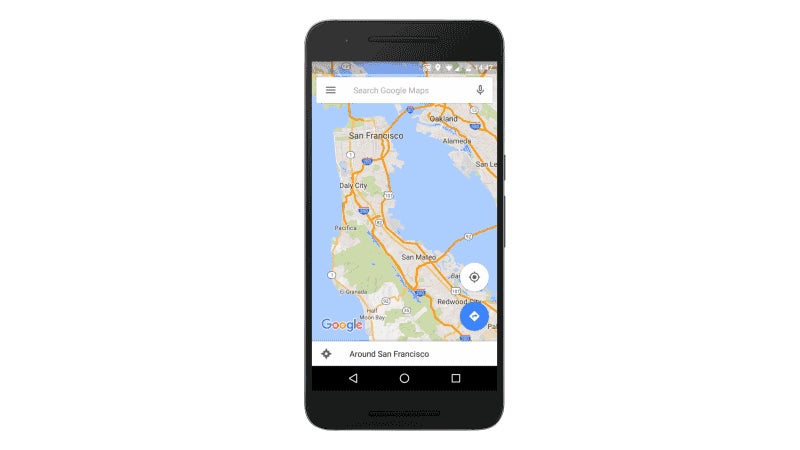 Android: Google Maps is getting an update today that will add in a ton of information to downloaded offline maps. Beyond just being easier to download, you also get turn-by-turn navigation, location search, and more.

Alloy Automates Tasks In Nearly Any App on iOS 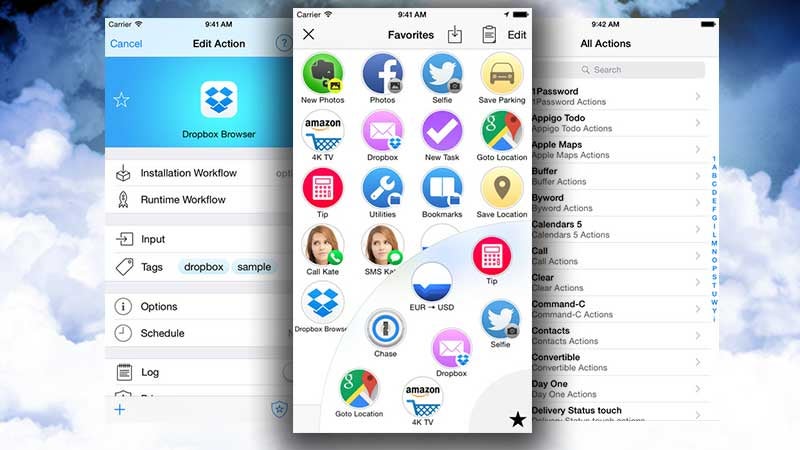 Automation is surprisingly powerful on iOS with tools like Workflow, but if that's not your thing, Alloy is a new app that takes on a lot of the same tasks as Workflow in a different style. 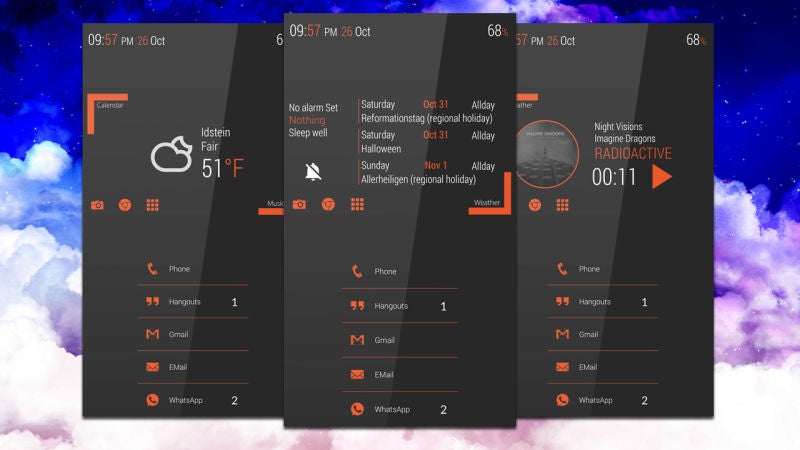 If you dislike clutter and miss Halloween a little bit, this home screen design should cheer you up and help keep your phone organised. Using simple widgets and just a few icons, it's slick and clean. 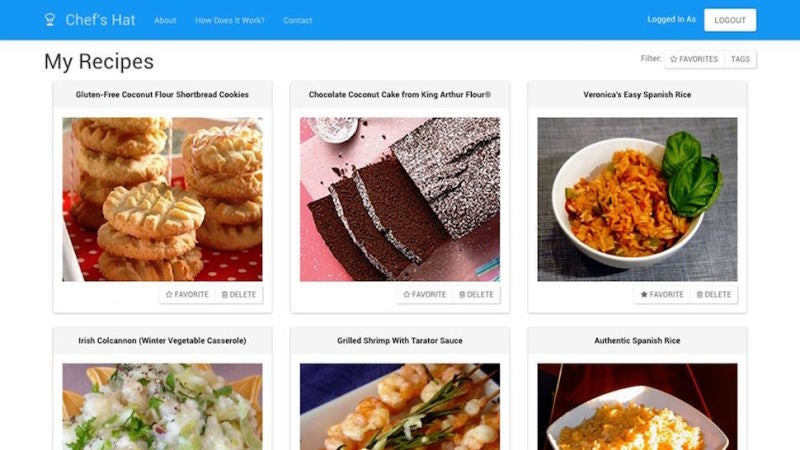 The Pyramids In the Sky Desktop 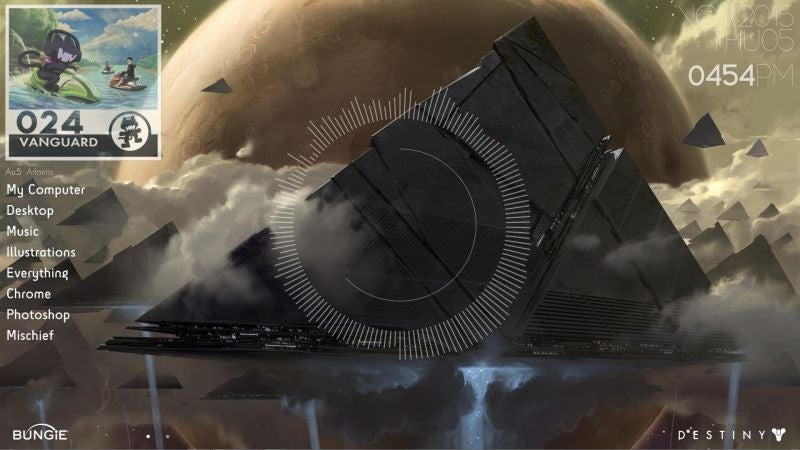 MistakeNot says they have never played Destiny, but this concept art from the game still makes a beautiful wallpaper. Combined with a widget for what's currently playing, room to work, and a visualizer in the center, and you have a great package that rocks out when you do.

Firefox Is Finally Available on iOS 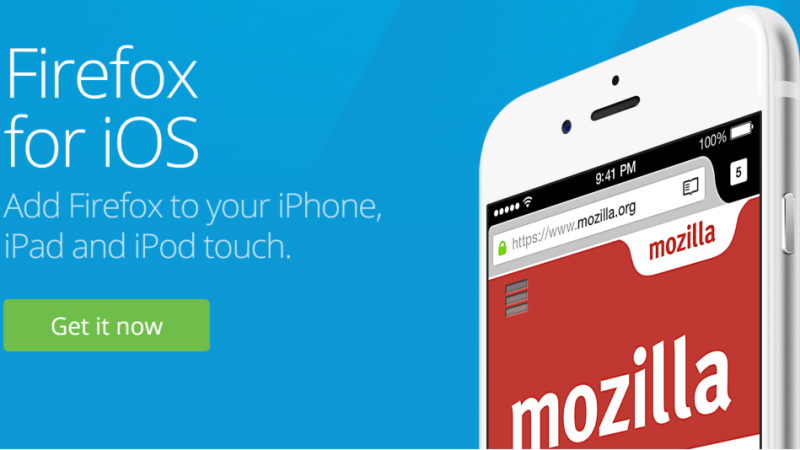 iOS: If your browser of choice is Firefox and you also use an iPhone or iPad, you've probably been frustrated by Firefox's absence from iOS. Today, that frustration has ended.

Sworkit Kids Gets Your Kids Moving with Randomly Generated Workouts 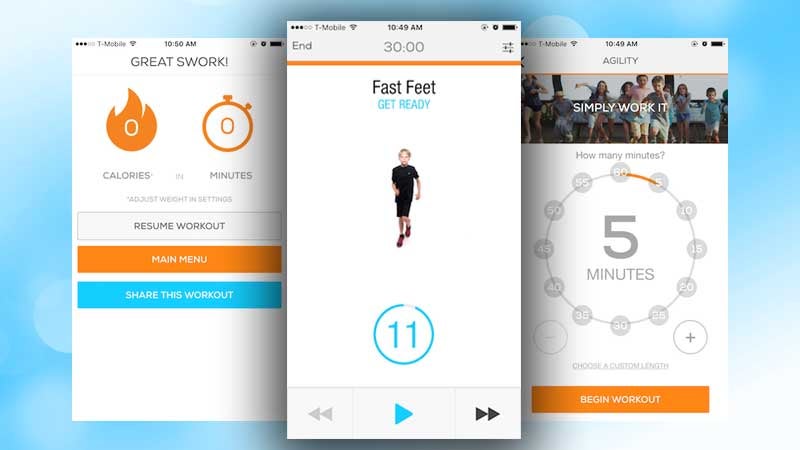 Android/iPhone: We've long been fans of Sworkit for its randomly generated, equipment-free workouts. Sworkit Kids plays off that theme, but targets the workouts to kids aged 5-14. 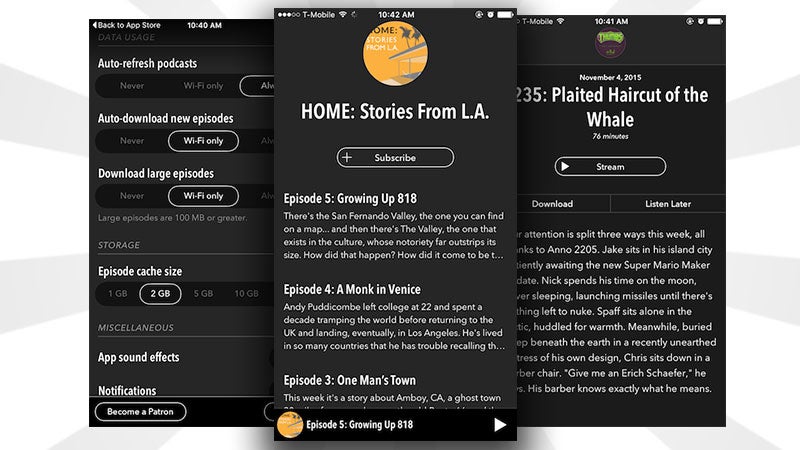 iOS: Castro is one our favourite podcast managers on iOS because it's easy to use, has a few clever management options, and works great for people who only listen to a few podcasts. Today, the apps gone free while adding in a bunch of new iOS 9 features.