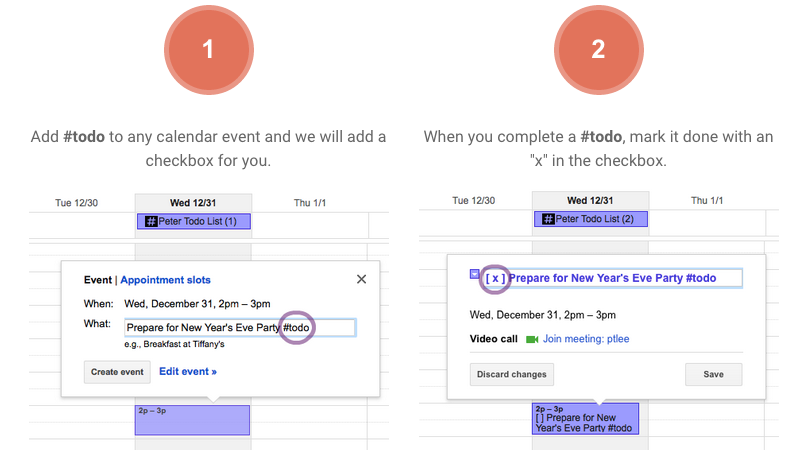 A new add-on for Google Calendar, our favourite online calendar app, turns it into a usable task list. Just append an entry with #todo to turn it into a recurring task. Plus, it works across platforms and you don't need to install anything. 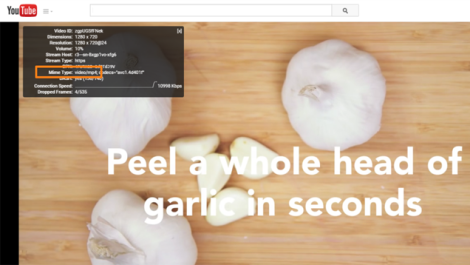 Chrome/Firefox: YouTube doesn't run very efficiently in Chrome and Firefox. In fact, How-To Geek points out, it's a battery hog. You can get around this problem with the h264ify extensions. 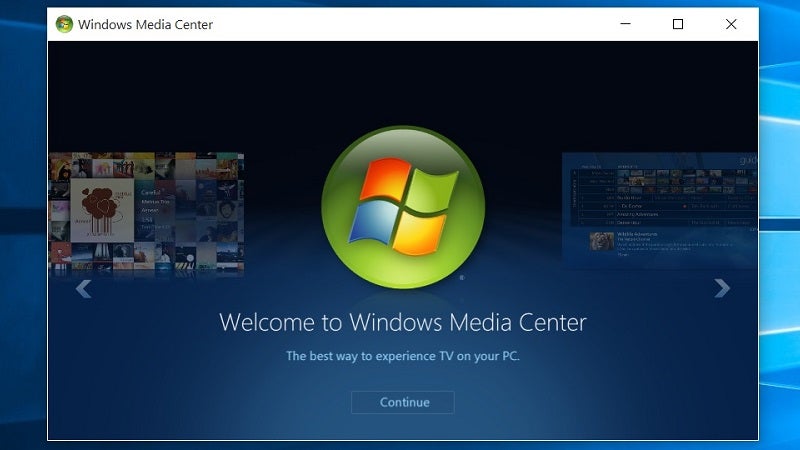 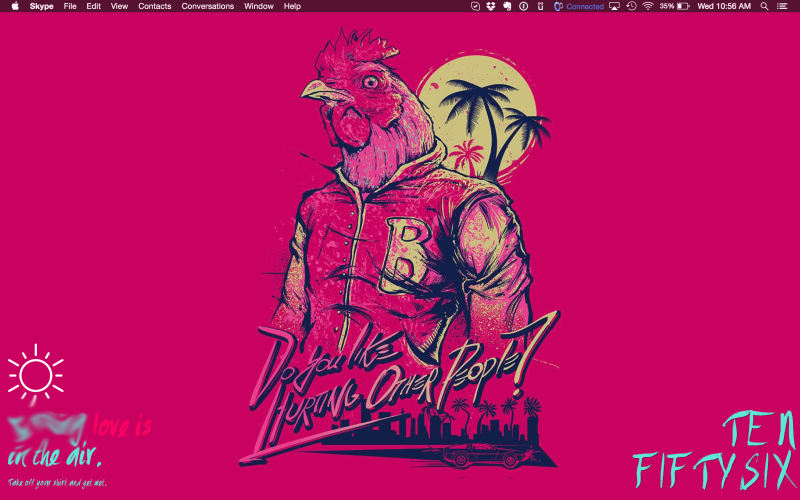 You might remember bionicfemme's EarthBound desktop from a while ago — now she's back with this awesome Hotline Miami desktop, which kind of captures the theme and feel of the video game so perfectly we couldn't help but share it. Here's how she set it all up. 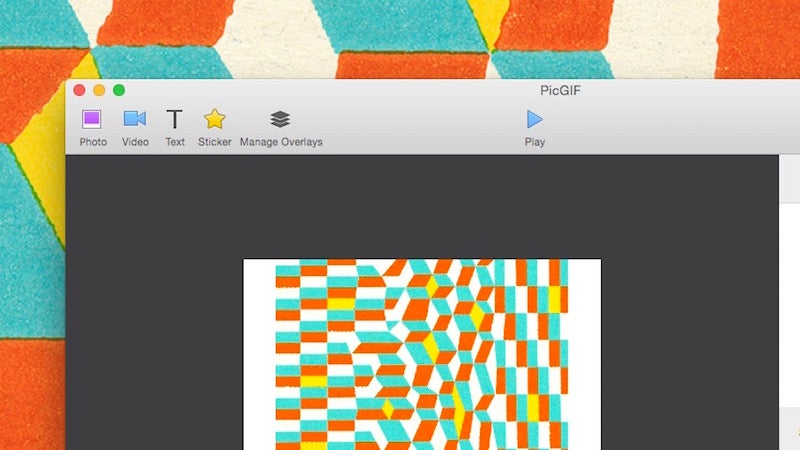 Mac: We've talked about a variety of ways to make your own animated GIFs, but if you're looking for an incredibly easy way, PicGIF does the job.

Input for iOS is a one-stop app for creating tasks, messages, notes and more 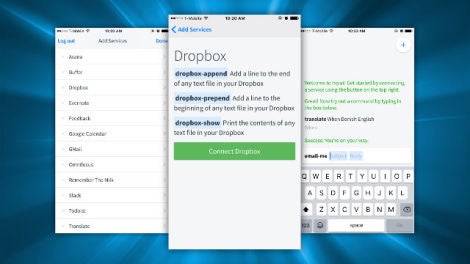 iOS: Sometimes, you just need to quickly drop an event into your calendar, create a new Evernote note, or send a super simple email from your phone, but don't want to open up a specific app. Input makes that process a bit easier.

Adblock Browser arrives on iOS to block ads on the go 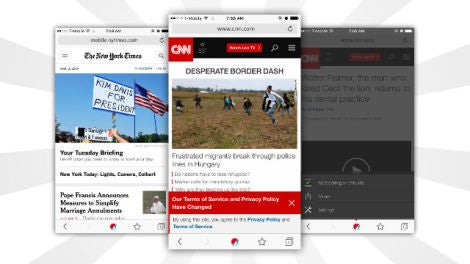 iOS: Adblock's standalone browser arrived on Android a few months ago and today it's on iOS. As you'd expect, it blocks ads and tracking.

Paper, the fantastic iPad drawing app, comes to the iPhone 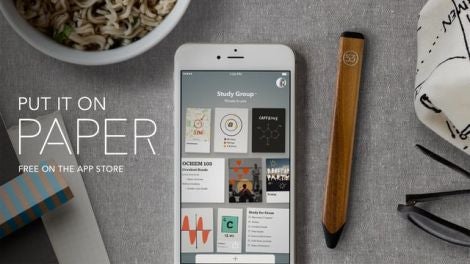 iOS: Paper is a fantastic drawing app on the iPad, and now it is available on the iPhone for the first time. 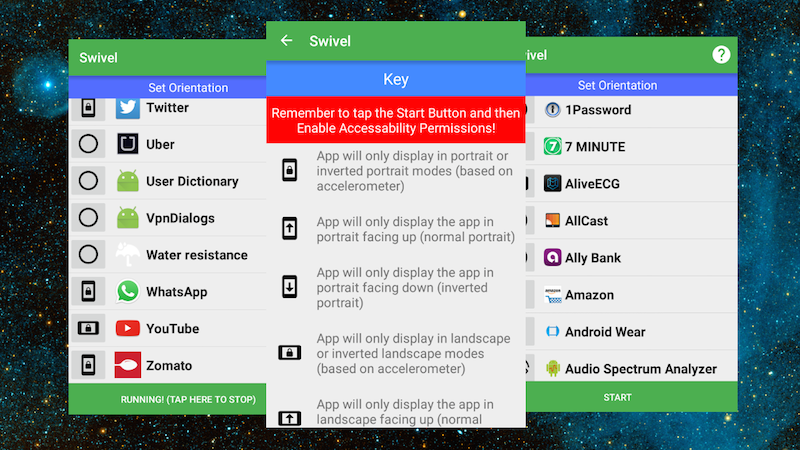 Android (4.0+): Some apps work better in portrait mode, and others work better in landscape. Swivel lets you set a permanent orientation for any app on your Android phone.