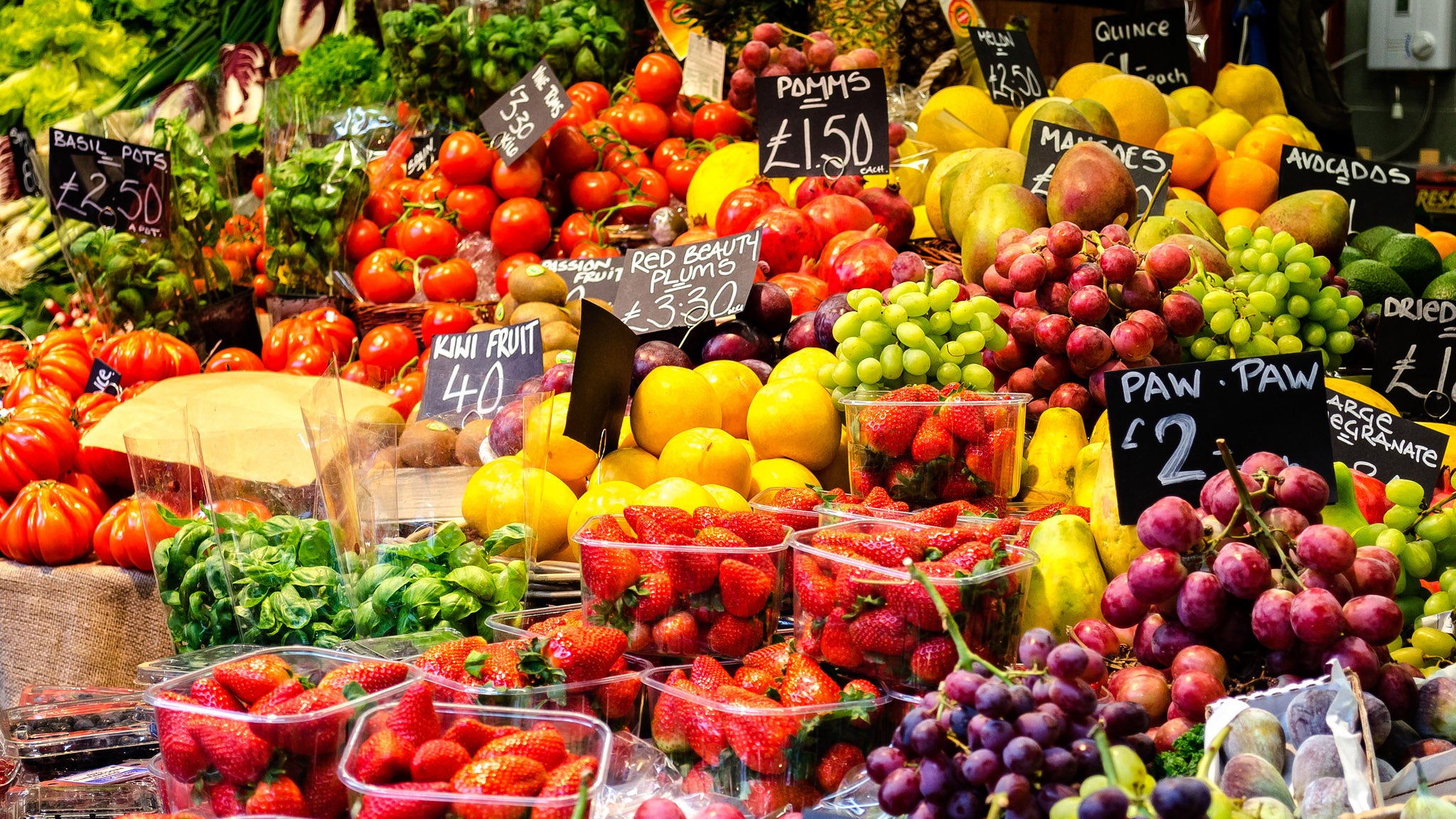 You may jokingly tell people you're on the "see-food diet", where you just eat whatever you see, but perhaps there's something to it. A study confirms a "no-duh" tip that health experts have preached all along: the foods you tend to eat and your eating behaviours can be influenced by the types of foods you keep in your immediate environment. Image by garryknight.

OK, so that wasn't an earth-shattering "lifehack" or anything, but the referenced study was pretty interesting. In this preliminary two-part study published in Health Education & Behaviour, researchers wanted to learn about food behaviours at home and how they correlated to BMI. They started with an online survey, and gathered data from 500 families about their kitchen space; including what foods were on their counter tops, along with their height and weight. Specifically, the questions asked if cookies, candy, packaged foods such as cereal, a fruit bowl, a toaster, or blender were present at the time of the survey. The researchers then followed this first part of the study by physically going to and observing approximately 300 homes to see them in person.

They found that — drumroll, please — those families who had healthier food options out on their countertops, like a bowl of fruit, weighed an average of 13 pounds less than those who did not. Furthermore, food items like sugary cereal and soda that were left in plain sight correlated with higher weight than those who didn't leave these items in the open.

Now, this study is the definition of preliminary: The household survey size was small and pulled from the same community, and the 500-family study was an online questionnaire that worked off of self-reported data (including body weight and height). That means the study is interesting for thought, but don't go taking these findings as gospel — there's more research here to be done. If only life were just a simple matter of leaving a bowl of fruit out and — voila — lower BMI!

The study simply reinforces the existing discussion of surrounding yourself with healthier food options to set yourself up for dieting success. Now, you don't have to throw out everything. The authors write:

The insights from this study are not focused on completely removing specific foods from the kitchen but rather rearranging the foods to promote healthy choices while leaving treats in the kitchen (though hidden) for occasional indulgences. The specific prescriptions, such as designating a cupboard for healthy snacks and replacing the cookies with a bowl of fruit, can easily be implemented.

For a comprehensive guide on re-organising your pantry, check out this article.