Netflix Says Australian Internet Providers Are All Too Slow 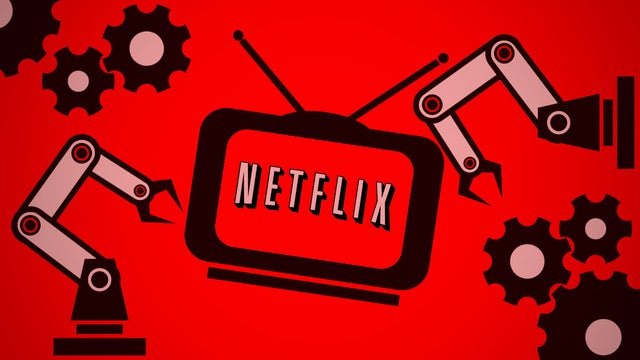 Netflix has been very popular amongst Australians since its launch in March — so much so that Netflix itself says the speeds we have on offer from Internet service providers aren’t fast enough.

Each month, Netflix measures the average speeds for viewing its services from major ISPs, and Australia (and New Zealand) are now included in those rankings. Here’s what Netflix itself had to say about that first set of results (emphasis mine):

This month, Australia and New Zealand joined the speed index, ranking 18 and 14, respectively on the list of 29 countries we rank. Performance for Australian ISPs was impacted by consumer demand exceeding the forecasts Netflix provided. We are working closely with these ISPs and expect performance to improve in the coming months.

Here’s how Netflix’s own analysis ranked the speeds available from our major ISPs:

Both Optus and iiNet offer unmetered access to Netflix, but despite that partnership, TPG has outranked them. There isn’t a massive difference between the top figure (3.36Mbps for TPG) and the bottom figure (2.23 for Telstra), but given that Telstra is Australia’s biggest ISP, that means a lot of people are having a less-than-optimal viewing experience.

It’s good to hear Netflix saying it will work more closely with ISPs to fix this. Perhaps that need might cause it to regret saying last month that it didn’t want to pursue any more unmetered deals in Australia.