Years ago, I started a brand new job, and I was contracted on terrible project. There was no real work to do, so instead of technical writing — my actual job — I spent my time getting coffee for people and making copies. Rather than ask my boss about this, I kept it to myself. Weeks later, she confronted me, puzzled: “Why didn’t you speak up?”

It’s pretty bad when your boss points out that you need to speak up for yourself more. I cringe to think of all the experiences that were more stressful than they needed to be, simply because I was afraid of confrontation.

For a long time, and even now, to some extent, I’ve been afraid to address another person about an issue — any issue. Here are some examples:

In short, I was so afraid an interaction might turn into a confrontation, I became a pushover. In recent years, I’ve learnt to work around this fear pretty well. And working around it helped me get past the fear altogether.

Being a Pushover Is a Lot of Work 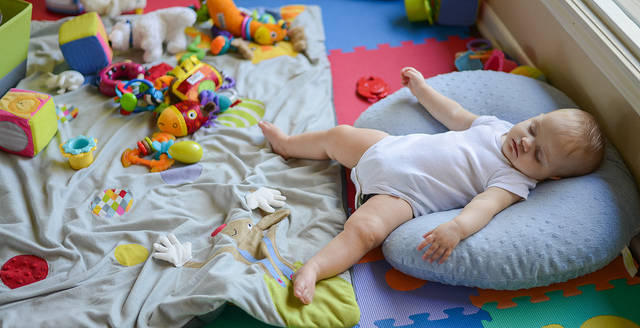 Inevitably, when I didn’t speak up about stuff, I would bottle it up and worry about it constantly. I spent a lot of unnecessary energy worrying, which turned into resentment and anger, which took even more energy. Meanwhile, the person I should have confronted was blissfully unaware that anything was wrong. Apparently, it was only an issue for me.

Researchers from Columbia University recently conducted a study on pushovers and their lack of self-awareness. The conducted mock negotiations and asked people to rate their level of aggressiveness. Here’s what they found:

many people seen as appropriately assertive by counterparts mistakenly thought they were seen as having been over-assertive, a novel effect we call the line crossing illusion.

In the study, 57 per cent of people thought they were being assertive, while they were actually viewed as underassertive. The point is, many of us are afraid of being too aggressive when no one actually thinks we’re aggressive — or cares, for that matter.

And here’s where it becomes work. This study also found that this obliviousness leads us to feel guilty over the perceived confrontation, so we want to repair the relationship. the subjects who mistakenly thought they were too assertive also felt like they did something wrong. To try to make things better, they accepted a worse negotiation deal. They did this to repair the relationship, but nothing was wrong in the first place.

I realised this in my own way, gradually. For example, when haggling, I’d go with the first number, because I felt bad not paying full price in the first place. But I grew tired of being the only one at the pushover party. I realised that it actually took a lot less energy, overall, to simply speak up for myself.

Silence Is Unfair to Others 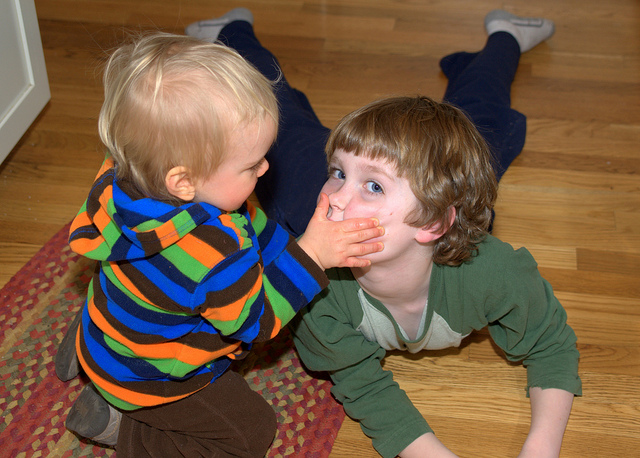 It’s not terribly healthy to consider what others think so much, but I had to work with my own mindset. I realised that not only is my indirectness unfair to me, it’s unfair to other people too. This realisation appealed to my natural obliger.

When I don’t ask questions, I fail at my job, and that’s not good for my boss. When I bottle up an issue with a friend, I become angry, resentful and passive-aggressive, and that’s not fair to my friend.

Directness is a better long-picture solution. Even if forcing yourself to speak up does turn into a small confrontation, it’s usually a more favourable outcome than the alternative.

I Forced Myself to Ask Questions

When I realised it was time to be more assertive, I started small. I started with questions. A co-worker said something that stuck with me: “You might look dumb asking questions, but you look dumber when you don’t get it because you failed to ask.” This helped, because asking was easy enough.

I’d keep a list of running questions, and I told myself that anytime I had a meeting or a one-on-one, I’d force myself to ask a question from the list. When I did, I found it was really easy to get to them all in no time. My colleagues never laughed or scoffed at the fact that I didn’t know anything. Once I realised this fear was unfounded, it was a lot easier to keep speaking up. But I had to get over that initial fear. The momentum from that small step — asking a question — helped tremendously.

I Began to See Rejection and Failure as Progress

Part of my fear of confrontation was a fear rejection and failure. If a boss or colleague thought my idea was stupid, that was my worst nightmare. It made me feel like both a reject and a failure.

After a while, I started to see rejection and failure as useful though. In short, I changed my definition of failure. Instead of seeing it as a lack of success, I saw it as a necessary part of success. Did I expect to win anything by not putting myself out there and keeping everything to myself?

Rather than stay defensive about failure, I started to embrace it. If I had an idea, I voiced it. If I wanted a raise, I picked my time, built a case, asked for it. If it didn’t happen, fine. At this point, my main goal was speaking up in the first place, not necessarily the implementation of the idea or the higher salary. So if I forced myself to speak up, it was a success in its own way.

We’ve written about the concept of embracing failure before, but there are a few important things to keep in mind when failure happens:

As afraid as I was of being wrong and failing, I was more afraid of the alternative, keeping my mouth shut and not moving forward in any way. Being wrong is part of being productive, after all.

I Learnt to Be Diplomatic 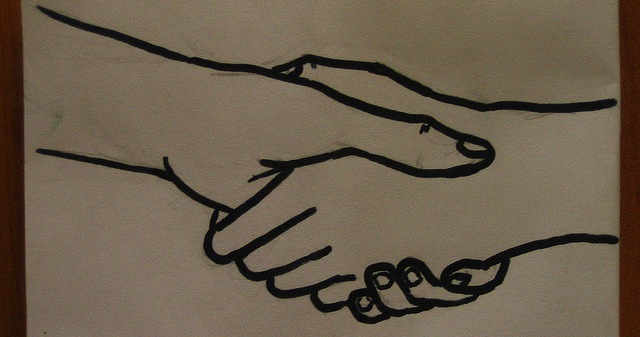 After all this, I think I’m still a people-pleaser at heart. But by acknowledging that trait, and acknowledging why I’m afraid of confrontation in the first place, I’ve been able to find ways to work around it. It’s not always easy, but it’s a lot easier when I remember each of these points.