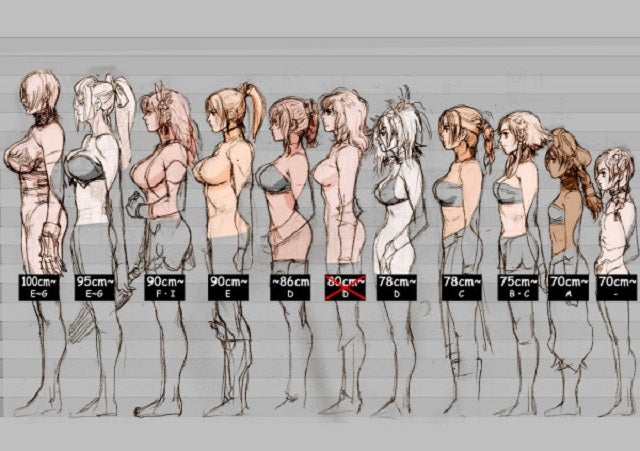 Brief news items of note for Lifehacker readers, including: How video game breasts are made (and why they can go wrong), Apple Car “leaked” ad, Japan shows off wearable robot that dispenses tomatoes while you run.