Exceeding Promises May Not Be Better Than Keeping Them 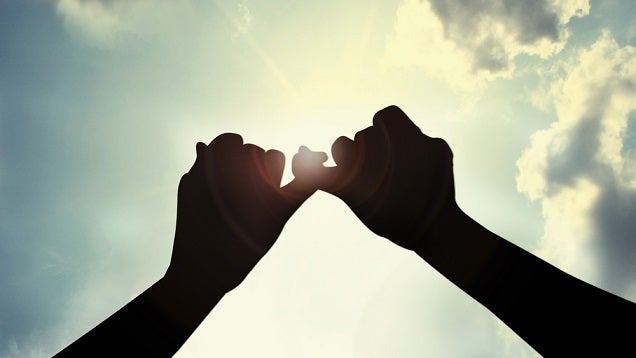 Everyone knows it's best to do what you promise to do. However, a recent study suggests that going the extra mile on your promises doesn't do any more good than meeting expectations.

The study, conducted in collaboration with researchers from the University of California, San Diego, and the University of Chicago Booth School of Business, asked participants to recall three promises each: one broken, one kept and one exceeded. The first thing they found was obvious: participants valued people keeping promises over people breaking them. The second thing, however, surprised them: when people exceeded their promises, they felt no additional happiness towards the promise keeper.

"exceeding a promise may not be worth the effort you put in. Invest efforts into keeping promises, not in exceeding them. And this advice also holds true for businesses, which should prioritise resources to make sure they do not break promises, rather than trying to go above and beyond."

This doesn't mean that going the extra mile is a bad thing, and a controlled lab experiment can't reveal how this applies to every situation. Going above and beyond is still a great way to show how important you think something is, but the next time you make a promise, focus on doing what you said you would first. That's really the most important part.

Worth Keeping but Not Exceeding: Asymmetric Consequences of Breaking Versus Exceeding Promises [Sage Journals via Science Daily]