Why It’s Better To Fail As Quickly As Possible 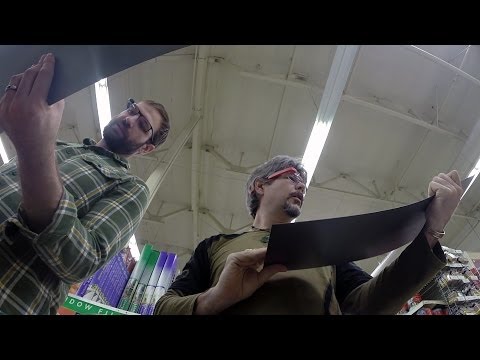 When we fail, we learn things that can be applied to our next endeavour, and we learn what just doesn’t work. Wasting time trying to force an unsuccessful idea rather than moving on to a new one makes things harder on everyone. DeVaul explains:

The process of innovation is messy. It’s expensive, it’s uncertain. Even with Google X and the resources we have here, we can only afford to pursue some small number of these moonshots at a time. We have a process that we call rapid evaluation. So, the way we do that is we try to fail quickly… Ultimately, if we can get to a no quickly on an idea, that’s almost as good as getting to a yes.

Most of us don’t have the resources of Google’s pet moonshot lab, nor do we have the security of knowing that failure won’t result in losing our job. For that reason, we may be more hesitant to admit or accept when our ideas fail. Admitting you built a bad boat is better than going down with it.