The Future For iView: Android, Xbox, HD And More 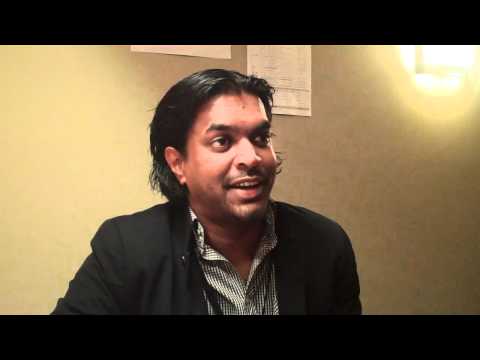 Today Lifehacker met with Arul Baskaran, the ABC’s controller for multiplatform, and quizzed him on future plans for iView, based on the questions everyone submitted earlier in the week. It’s great that there’s now an iView iPad app, but what developments can we expect next?

Among the issues Baskaran discusses in our video interview: