When it comes to our health, we like definitive answers — there’s a lot on the line, after all. We are constant victims of personal biases, and we should be most sceptical of the things we’re most sure of — but we can’t necessarily look to others for the truth either. Crowdsourced conventional wisdom about health doesn’t have a stellar track record — it wasn’t that long ago that almost all diet experts recommended high-carb, low-fat diets for weight-loss, for instance — and the number of people making a buck off health theories based on nothing is too high to count.

We generally are right about the broad strokes — regular exercise is healthy, being overweight is unhealthy, you should get enough sleep — but when you try to get much more specific, things get cloudy. As these seven examples show, our overall health and well-being is a snarled spool of biological, cultural, and personal influences that likely cannot be untangled, and many things you thought had been established as “healthy” or “unhealthy” have, in fact, not been.

A glass of wine with dinner 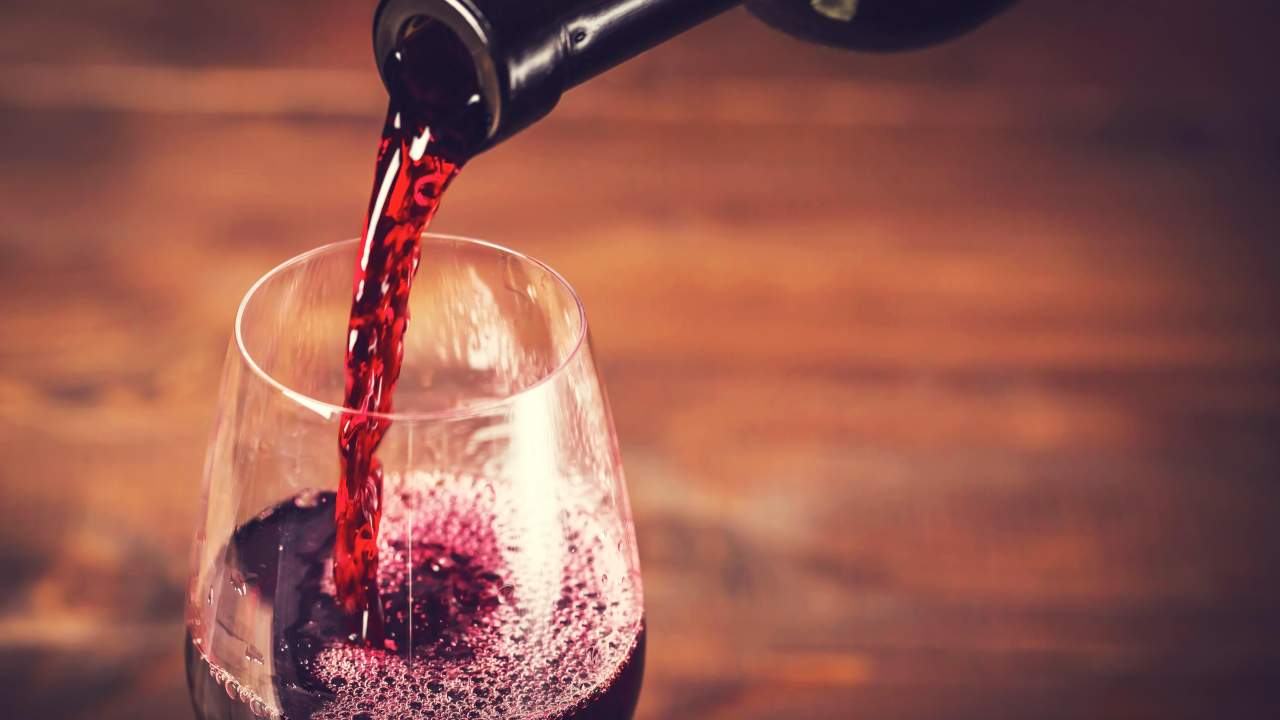 I’m starting off with the contentious question of whether a glass of wine with dinner is healthy. If anything can be said to be bad for you, it’s heavy drinking, but in recent years, some studies have indicated that moderate drinking, like drinking a glass of wine with dinner, might be healthier than not drinking one. (Because the French, apparently, don’t suffer from heart disease as much as other nationalities.)

“Actually, drinking wine is healthy!” Is a powerful argument for many of us, so it’s been repeated ad nauseam. But another study including 371,463 people indicates that, while it’s true light or moderate drinkers are less likely to suffer hearth disease than people who abstain from alcohol completely, it’s not because of the “antioxidants” in wine or whatever. It’s because those people are more likely to have healthier habits in general than both teetotalers and drunks. Once those other factors are eliminated from the equation, the positive effect of wine on heart health disappears.

Of course, the original study of the “French paradox” indicates it controlled for “saturated fat intakes, serum cholesterol, blood pressure, and prevalence of smoking” and still found French wine drinkers to be “relatively immune” to ischaemic heart disease. Ultimately, it seems most accurate to say that the effect of having a glass of wine with dinner on your heart probably will be drown out by the millions of other things you do when you’re not eating dinner. When people say that some ailment or symptom is “because of stress,”or “stress-related,” I wonder how anyone could know. Can you think of a time in your life that you weren’t stressed out? When you’re under stress and don’t show any health effects, no one makes a note of it.

The problem might be in the definition of the word. “Stress” is, according to cancer.gov, “the body’s response to physical, mental, or emotional pressure,” but according to medlineplus.gov, stress is “a feeling of emotional or physical tension” that can come from “any event or thought that makes you feel frustrated, angry, or nervous.” These are not the same thing, but both come from .gov websites. In practice, “stress” is subjective, and whether it’s healthy or unhealthy probably depends on what you mean when you say it. 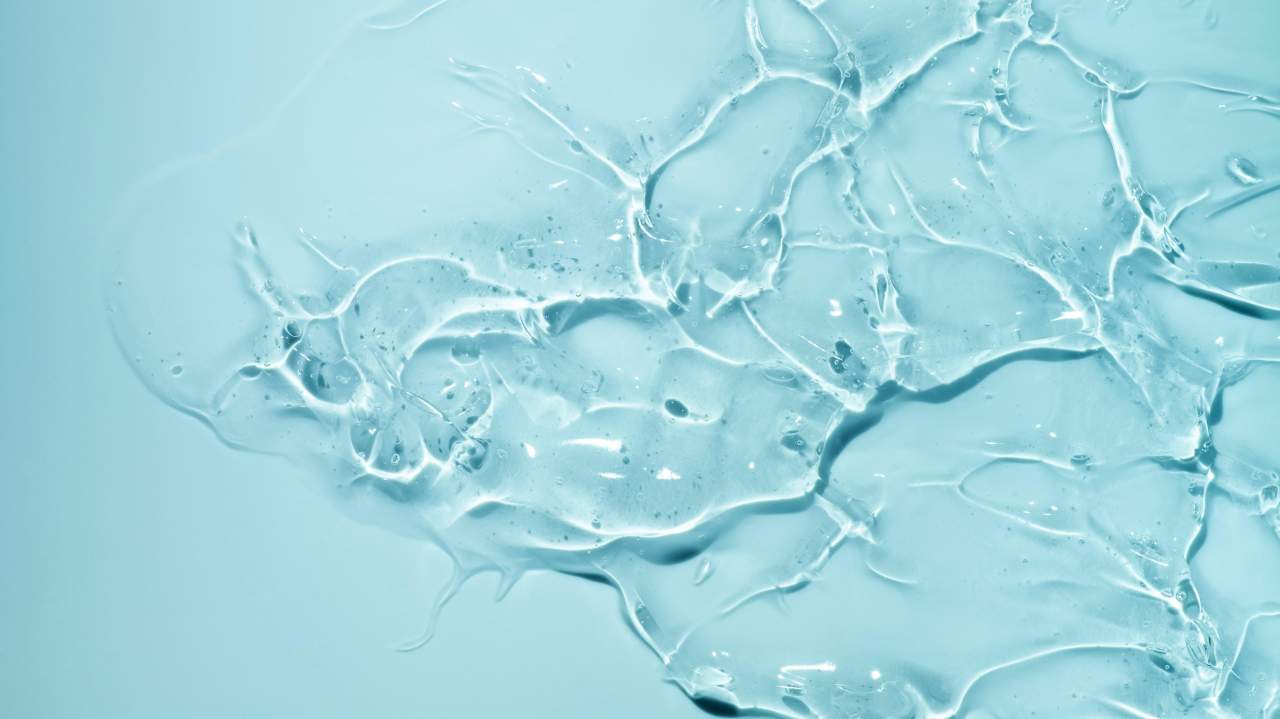 The research on the health effects of not drinking water are clear: You will die. But once you try to pin down how much water someone needs every day for general health, things get murky. The common wisdom is “drink at least 8 glasses of water a day,” which isn’t a bad thing to do, but if you ask a hydration fascist why you should drink amount, they might not actually know. The real answer is: There doesn’t seem to be any health benefit to drinking some specific amount of water. It doesn’t make your kidneys work better or flush out toxins. How much water you need daily depends on many different things, like the temperature, how much exercise you do, and and how much water is in the food you eat, but it’s not something you usually need to plan. Except in a few circumstances, you can just drink when you are thirsty, and you don’t have to worry about it. The exceptions: If you are outside on a hot day or if you are taking a diuretic medication, you should consciously make sure you’re drinking enough water. Also, sometimes older people’s thirst-feedback doesn’t work as well.

On the other hand, drinking the right amount of water seems to make some people feel really good about themselves, It’s an easy way to feel like you’re taking control of your health, and that can relieve stress, and we all know stress is unhealthy. 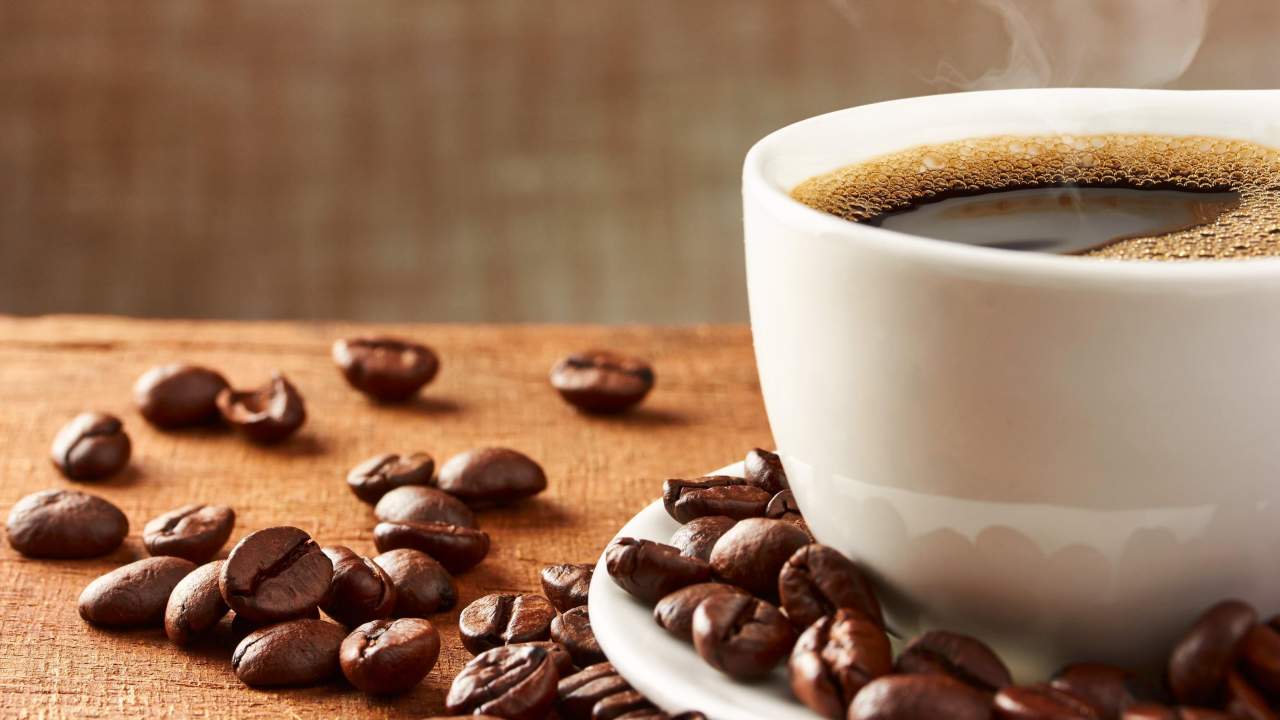 Health faddists have been warning about the dangers of coffee drinking since at least the 1930s, and I get it. It seems like a daily cuppa Joe should be unhealthy: Caffeine gives us energy that we didn’t “earn,” it doesn’t provide any nutrition, and it’s enjoyable, so how could it possibly be good for us? But how much of anti-coffee-thinking is puritanical and how much is based on science?

Research shows coffee drinkers have lower rates of prostate and other kinds of cancer, but caffeine causes anxiety. Coffee can help with weight loss, but may raise our levels of “bad” cholesterol, too. It helps us physically perform better, but makes us sleep worse. So is coffee good or bad? Like everything, it depends.

What type of exercise is best 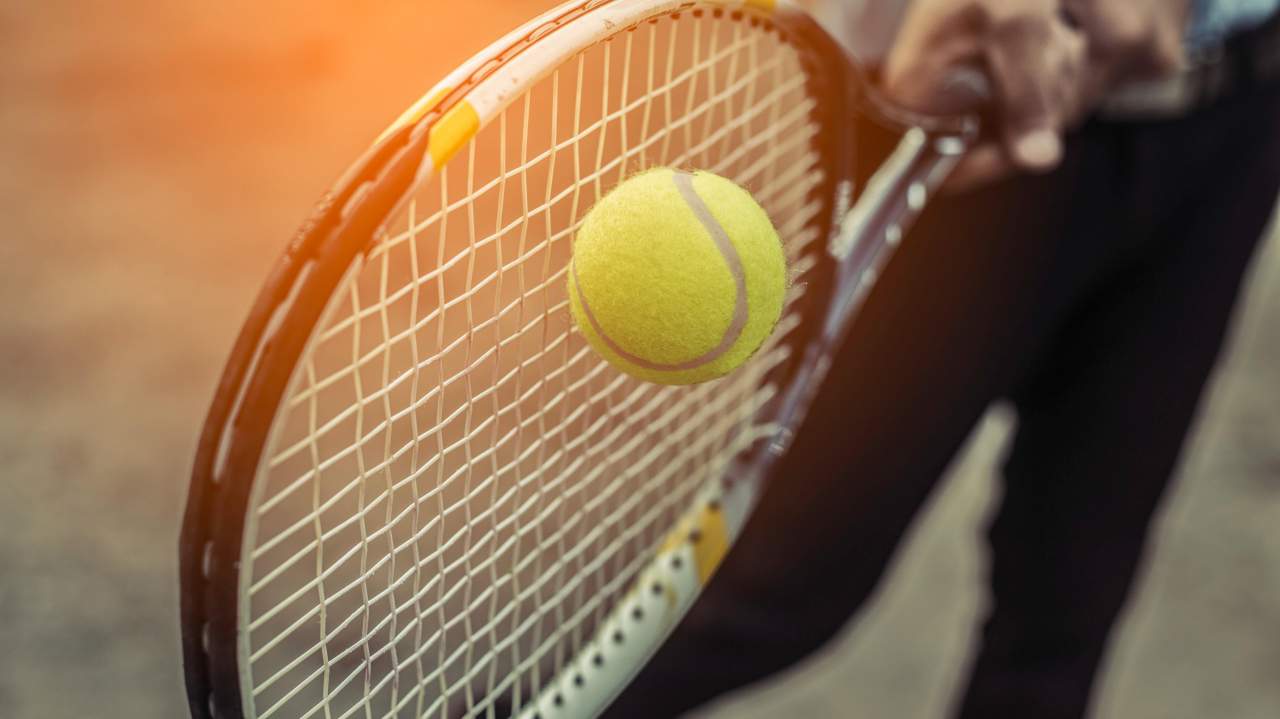 A recent British study of over 80,000 people determined that “participation in specific sports may have significant benefits for public health.” People who exercised by bicycling or playing racquet sports, for examples, tended to live longer than people who spent the same amount of time running.

But don’t ditch your sneakers and take up tennis right away. While the study considered a few co-variants — height and weight, alcohol consumption, education — its didn’t seem to have factored in wealth. So is it the time on the court that makes tennis players healthier, or the benefits that come with having the money to afford those pricey lessons or that expensive bike? Perhaps it’s some third factor? The point is, no one knows.

While some activities burn more calories or promote more muscle growth than others, people should probably pick a workout they enjoy and are more likely to keep doing, because being inactive is definitely bad for your health.