We’re all familiar with the basic eco-friendly suggestions, like easing up on single-use plastic, bringing your own shopping bags to the store, and not leaving the water running when you brush your teeth. But beyond the basics, there are a host of interesting sustainability suggestions flying under the radar of the average consumer. Here, we’ve rounded up a few of the coolest slightly-odd-but-super-practical ways to repurpose things you’ve probably been throwing away. 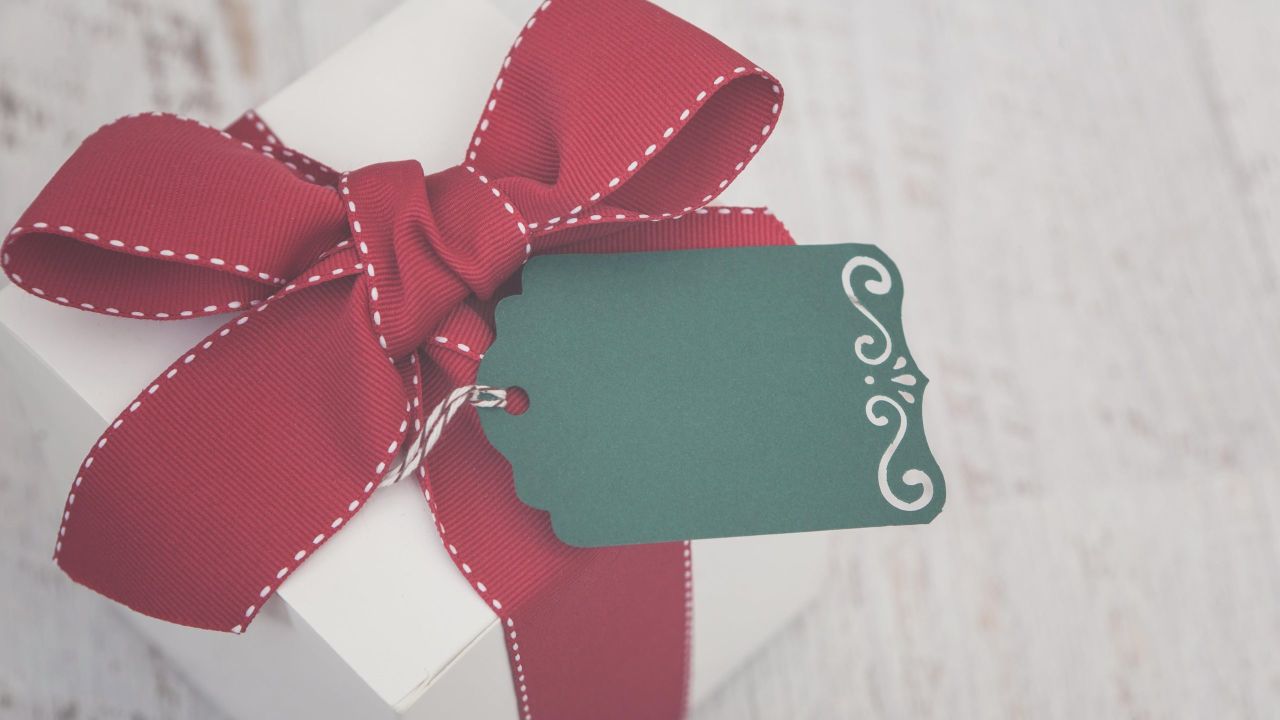 Who doesn’t love receiving a smiling, joyful holiday card (or 50) come December? The serotonin boost of something other than bills and grocery store fliers in your mailbox come holiday-time can’t be denied. Neither can the tremendous amount of paper waste this tradition creates. Instead of trashing those cards come January (many can’t be recycled due to glitter, foil, metallic flakes or lamination), cut the most decorative parts into small shapes that can be hole-punched, be-ribboned and used as gift tags next year. 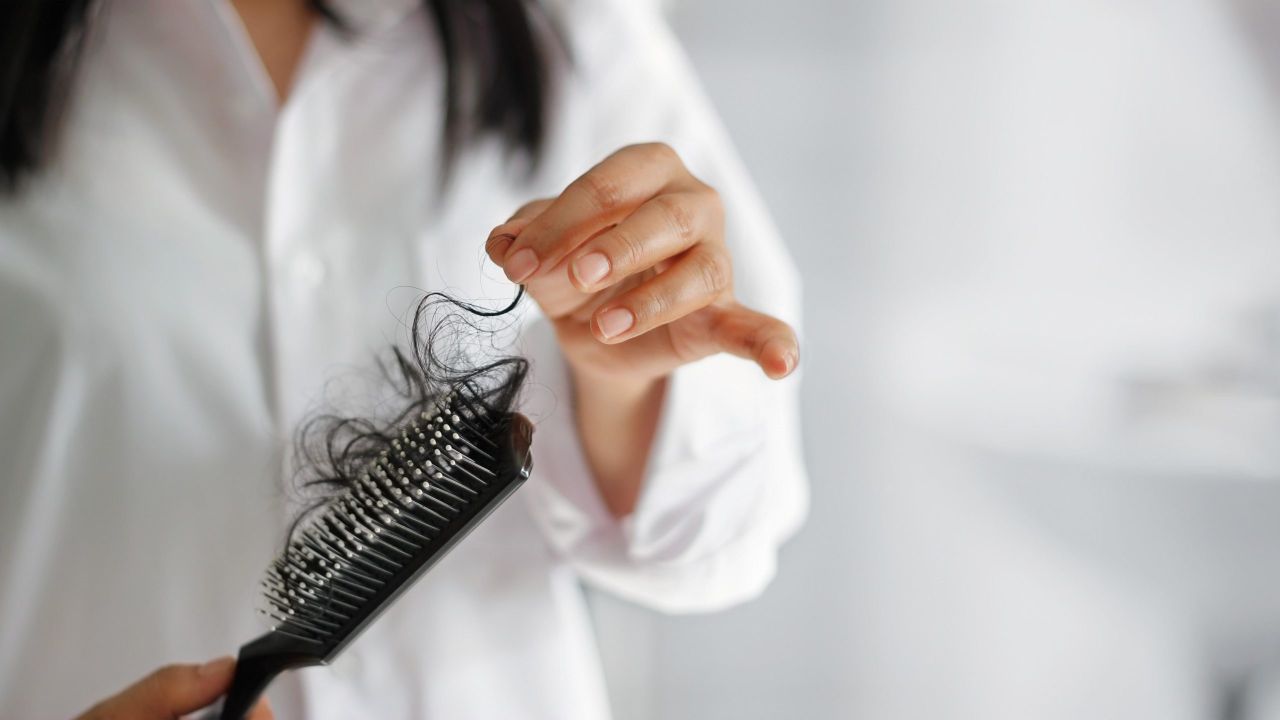 Did you know hair is compostable? With the caveat that it should not be chemically treated (coloured) or contain a glut of mousse, gel, or hair spray, hair is wonderful organic material to add to your compost bin.

For the truly green of thumb, those follicles can be used directly in the garden as root support or — get this — as a weed and animal deterrent. When buried inside the garden bed itself, it can improve poor quality soil by slowly releasing nutrients and nitrogen into the dirt. (P.S. Dog hair is also compostable, provided Sparky hasn’t gotten highlights recently.) 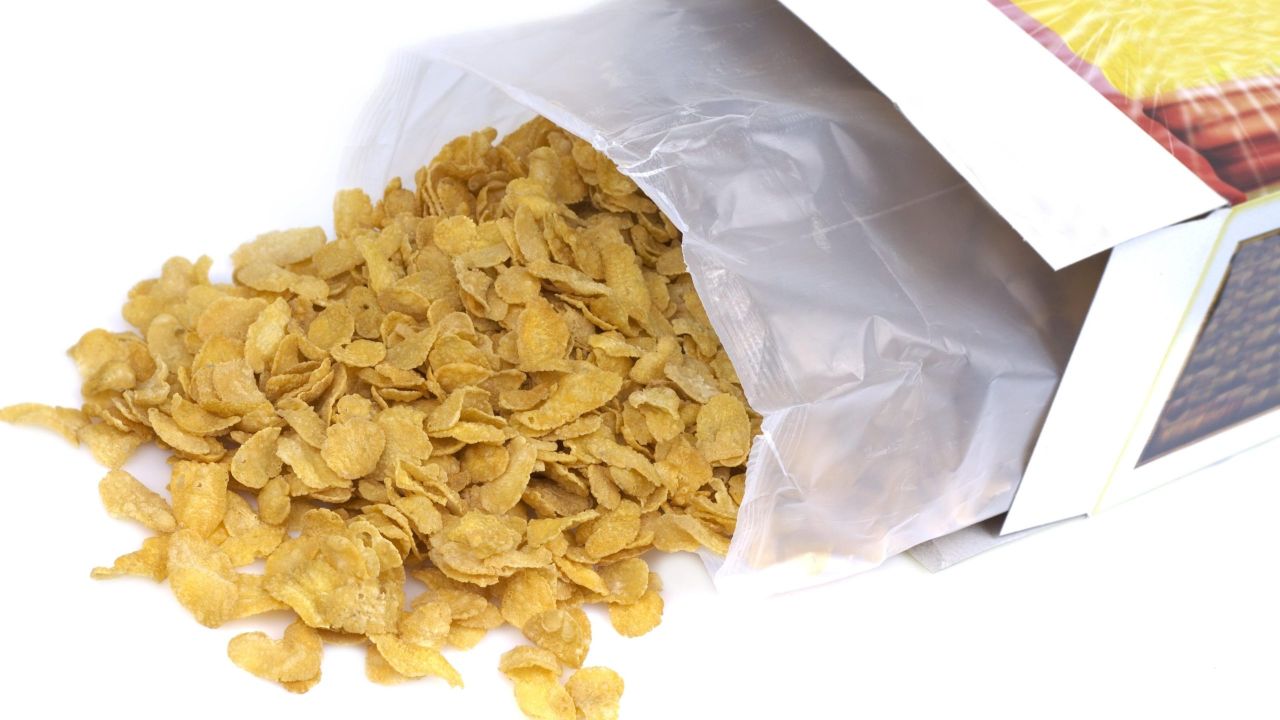 You may not have given cereal box liners an extra thought until now, but these humble carb carriers have myriad uses. Once emptied of crumbs, they can be used as sandwich baggies or freezer storage. Use as a wax-paper substitute to separate burger patties, or roll out cookie dough or pie crust. Cut the bottom corner off and you have a homemade funnel for icing, mess-free salt shaker-loading or soap dispenser refilling. The plastic liner can also be used to separate wet clothes in your pool or gym bag, or as a shoe covering the next time you travel. When cut to size, they make fantastic shelf liners under drippy, sticky substances like honey and syrup.

Psst. Do you know what makes a great padding inside of packages? Crumpled up cereal box liners! (They’re also great pooper-scoopers.) 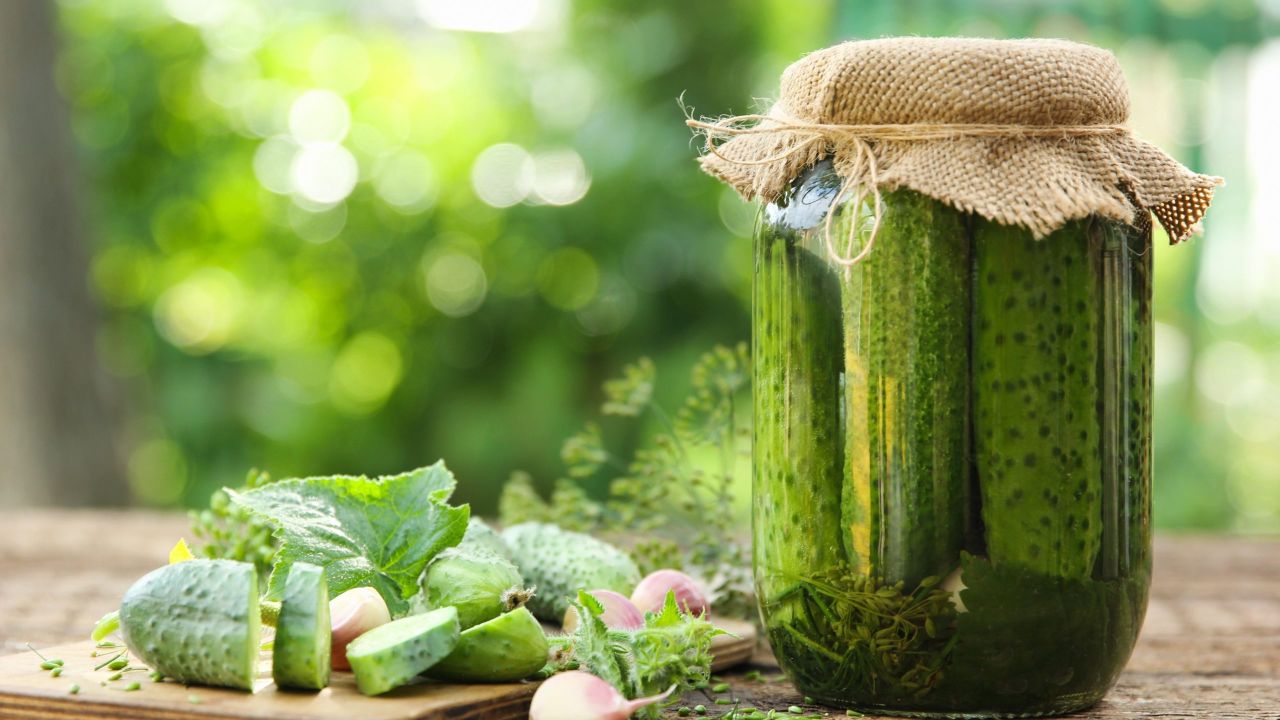 Have you ever thought pouring all that perfectly good pickle juice down the drain was a waste? Instead of tossing the brine, cut a cucumber into spears and place them in the jar. (Since cucumbers can get mushy, it may help to salt and dry them with a clean kitchen towel to reduce moisture first.) Twenty-four hours later, your new “refrigerator pickles” are born. Just note that these DIY pickles are not fully fermented or preserved, so they can only last up to two months in a tightly sealed container. 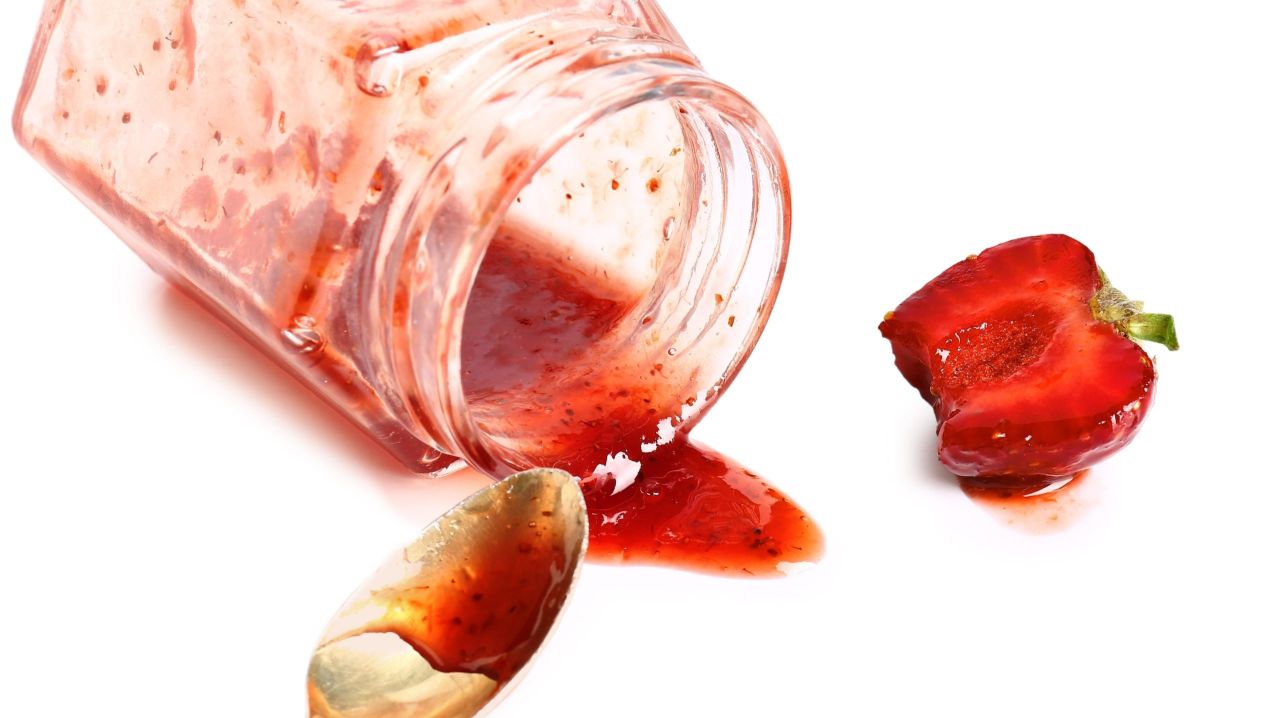 Instead of automatically rinsing the odd bits of jelly and jam sticking to the inside of the jar when it’s almost finished, turn that sugary, fruity base into your next salad dressing. Mix with three parts oil and one part red wine vinegar. Shake and enjoy this tasty vinaigrette, without an extra trip to the store. The same trick can be done with the last bit of mayonnaise. 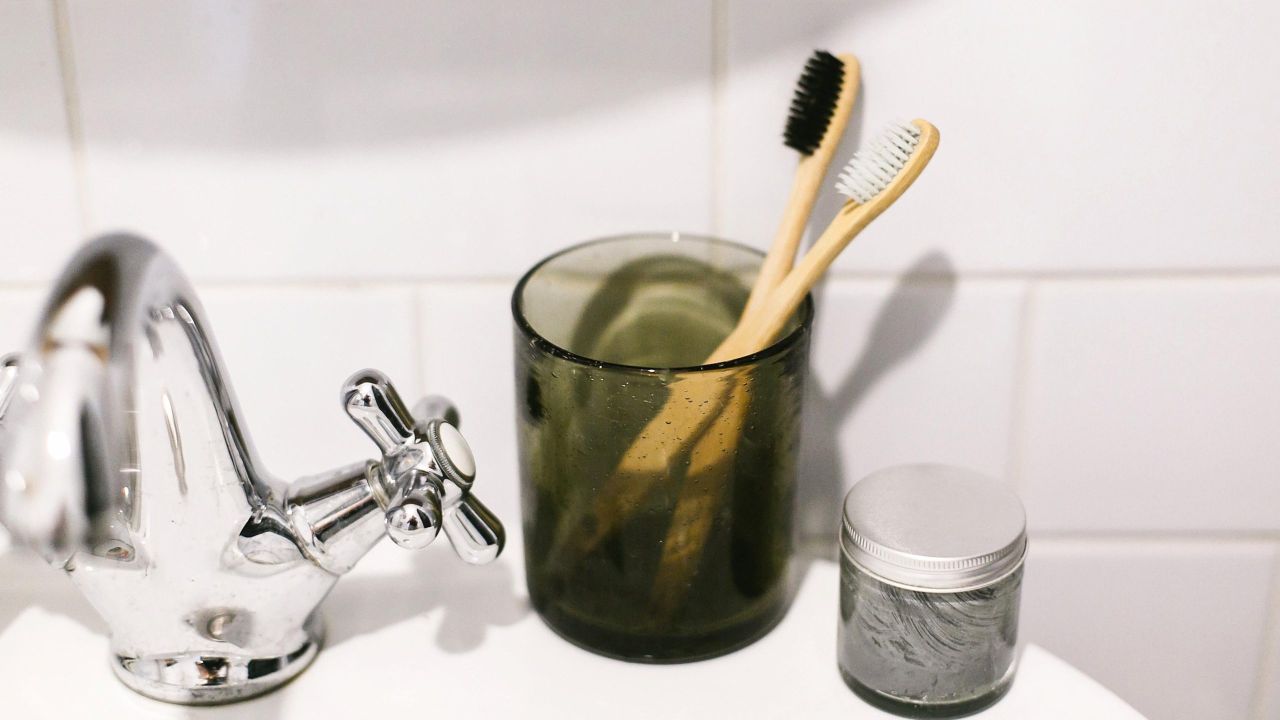 When you’ve burned that vanilla sea salt candle down to its nubs, it’s time to turn the jar into a helpful bathroom container. Pour boiling water into the jar (leave room at the top) and watch the wax remnants float up. (If it’s a soy wax candle, all you’ll need is hot water.) Once the wax is gone, you’ve got a nifty place to store toothbrushes, makeup, Q-tips, and tweezers. Check out some other great things to do with almost-empty jars here.

Use dryer lint as kindling 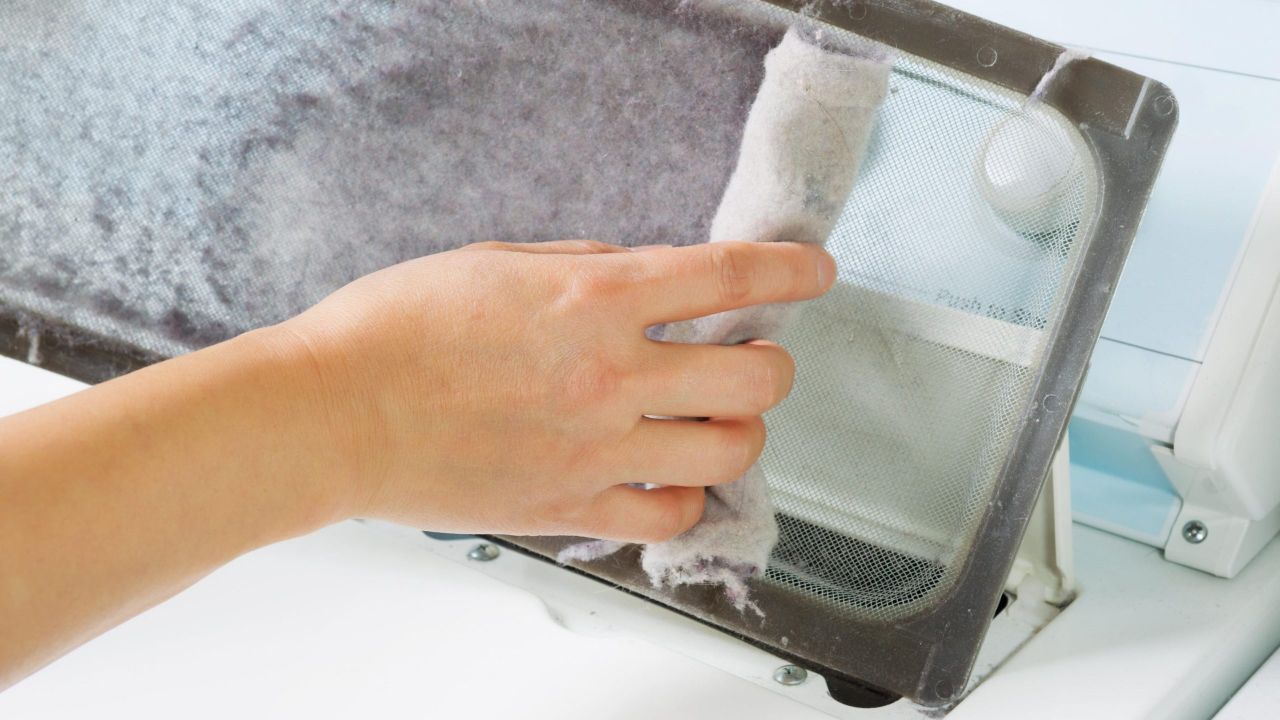 One of the reasons we have a lint trap in our dryers is because lint is highly flammable. So why not use that flammability to your advantage the next time you want to cosy up to the hearth or make S’mores around the campfire? Stuff dryer lint into empty toilet paper rolls and save them in plastic bags to keep them dry. Light when ready and watch your next backyard blaze take off.