How to Install the macOS Monterey Public Beta

Somewhere in Spring 2021, Apple will release the macOS Monterey update — and this is a big one. Shortcuts automation finally comes to the Mac, Universal Control lets you share a cursor with your iPad, not to mention the new FaceTime features for shared media playback.

If you’re the adventurous kind, you can skip the wait and install the public beta right now to get access to all those features months in advance — but we have to warn you, as this is a beta, so it won’t be a smooth ride and you should expect bugs and some incompatibility errors. If you’re OK with that, though, first take a Time Machine backup (or create a separate partition for the beta), and continue reading to install macOS Monterey public beta on your Mac.

Unlike the iOS 15 and iPadOS 15 public betas, the process of installing the macOS public beta is slightly more complex, but it works in the same fashion.

Let’s get started by enrolling your Mac in Apple’s public beta program.

How to leave the macOS Monterey public beta

The best time to hop off the public beta channel would be when Apple releases the stable version of macOS Monterey, and switching back to the stable channel is pretty simple.

After installing the stable version of macOS Monterey, go to System Preferences > Software Update. In the left sidebar, click the small “Details” button. 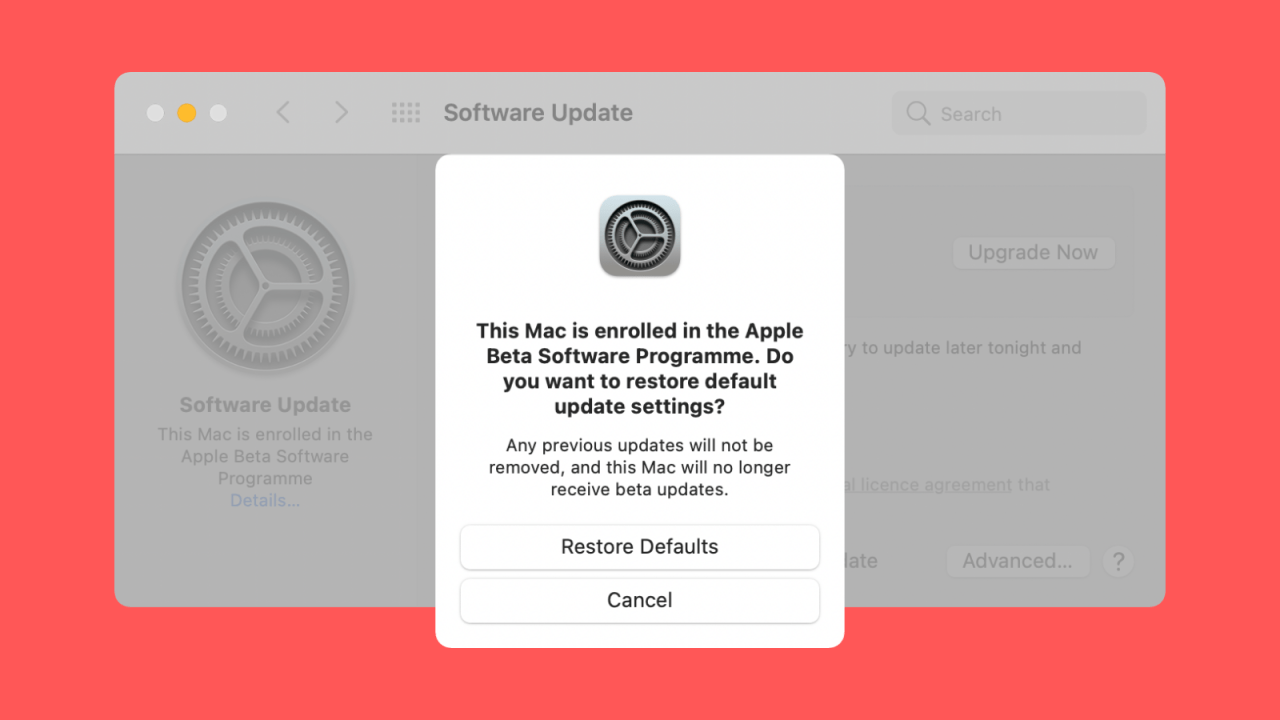 From the popup, choose the “Restore Defaults” button and authenticate using your admin password or Touch ID. In a couple of seconds, you’ll be back to the stable channel.

What to expect from macOS Monterey 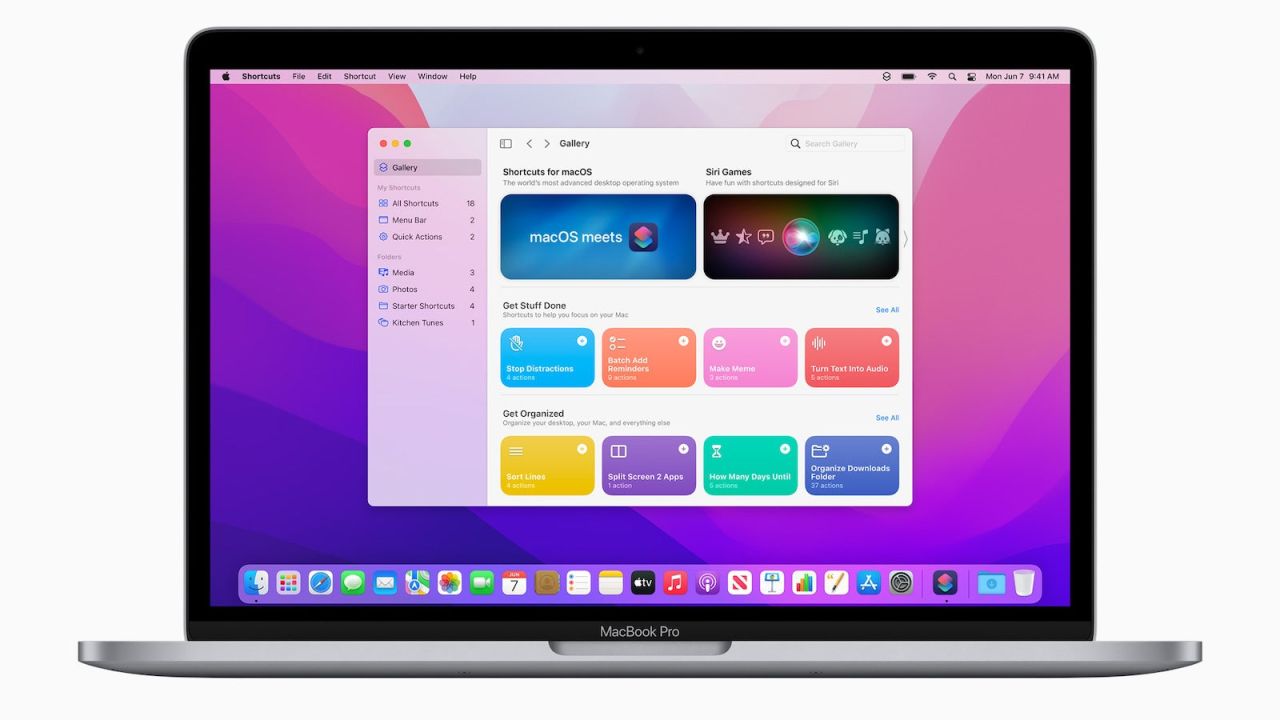 macOS Monterey integrates many of the new features from iOS 15 and iPadOS 15, plus it has some unique features just for the Mac.

The FaceTime app on the Mac is updated to support grid view, Portrait mode, and the SharePlay feature for sharing your screen, movies, TV shows, and music. The Focus feature (which is the upgraded Do Not Disturb mode) comes to the Mac and will automatically sync with your iPhone and iPad.

Plus, the Shortcuts app is finally coming to the Mac, with unique actions and backward compatibility for Automator and AppleScript.

But the show stopper is Universal Control, which will let you use your Mac’s cursor to control the iPad’s screen. All you have to do is push your cursor out from the edge of Mac’s screen, and voilà, it will show up on your iPad. Safari also receives a big interface overhaul (that you can try on macOS Big Sur as well).

Which Macs are supported?

The macOS Monterey update leaves some older Macs behind, as some MacBooks from 2013 and 2014 are no longer supported. Here’s a complete list of Macs that will support macOS Monterey.