Long-weekend drinking is a little different from regular-weekend drinking. Whether you’re smoking those meats or lounging at the beach, you want your adult beverages to feel fun, damnit. I am, by nature, a very fun person, and (luckily) nice enough to share six of my favourite whimsical libations.

Put a pickle in your shitty beer 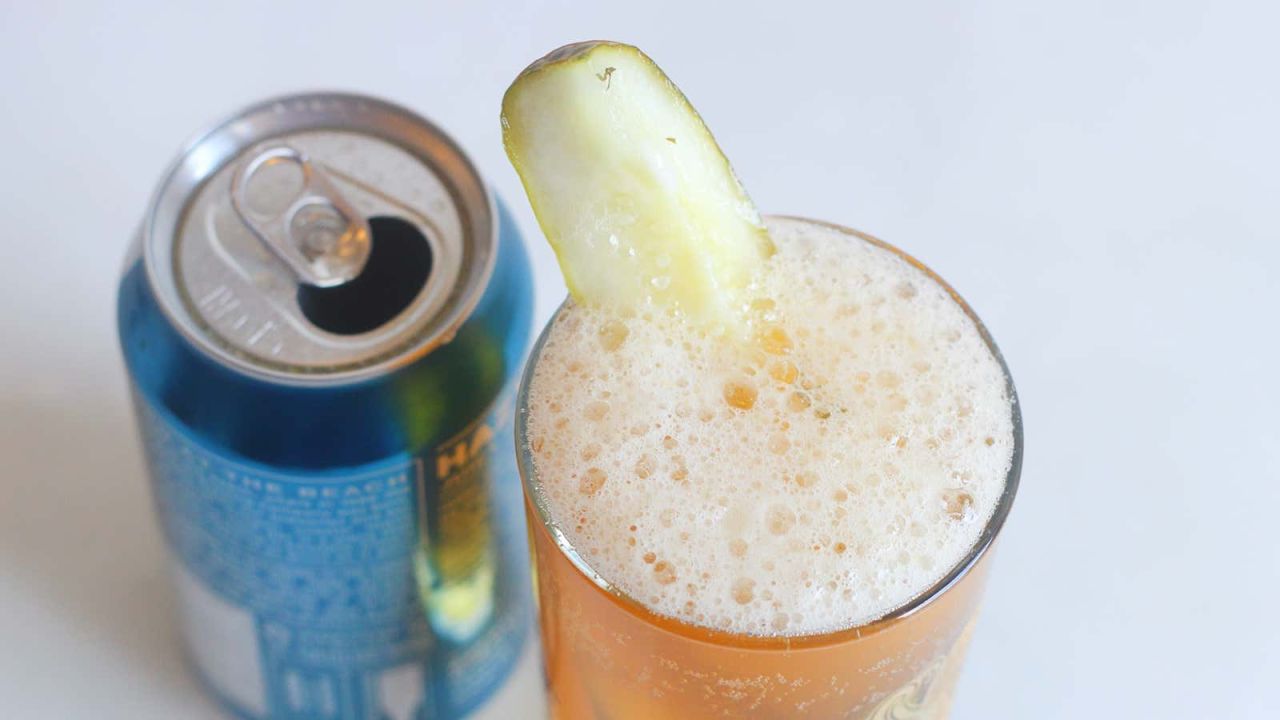 A pickle won’t radically alter the flavour profile of a cheap, watery beer, but it will give it a touch of dimension and salinity. The gently acidity that washes off the pickle can temper the bitterness of a less-than-stellar brew, and you get to eat a beer-soaked pickle once you finish your pint. 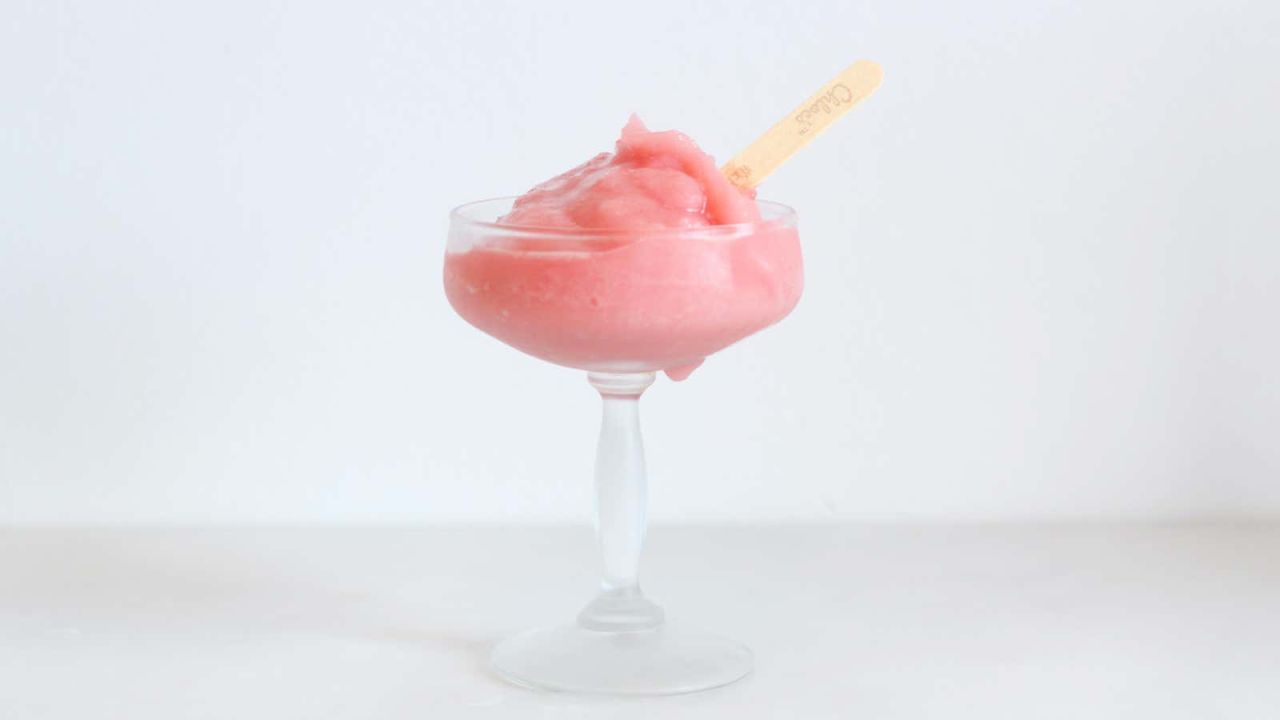 I’m not sure if frosé is still as popular as it was these last few summers, but I do know that tossing a popsicle in a blender with some cheap, pink wine is the easiest way to impart frozen flavour to the iconic summer treat.

Or melt one down into a cocktail 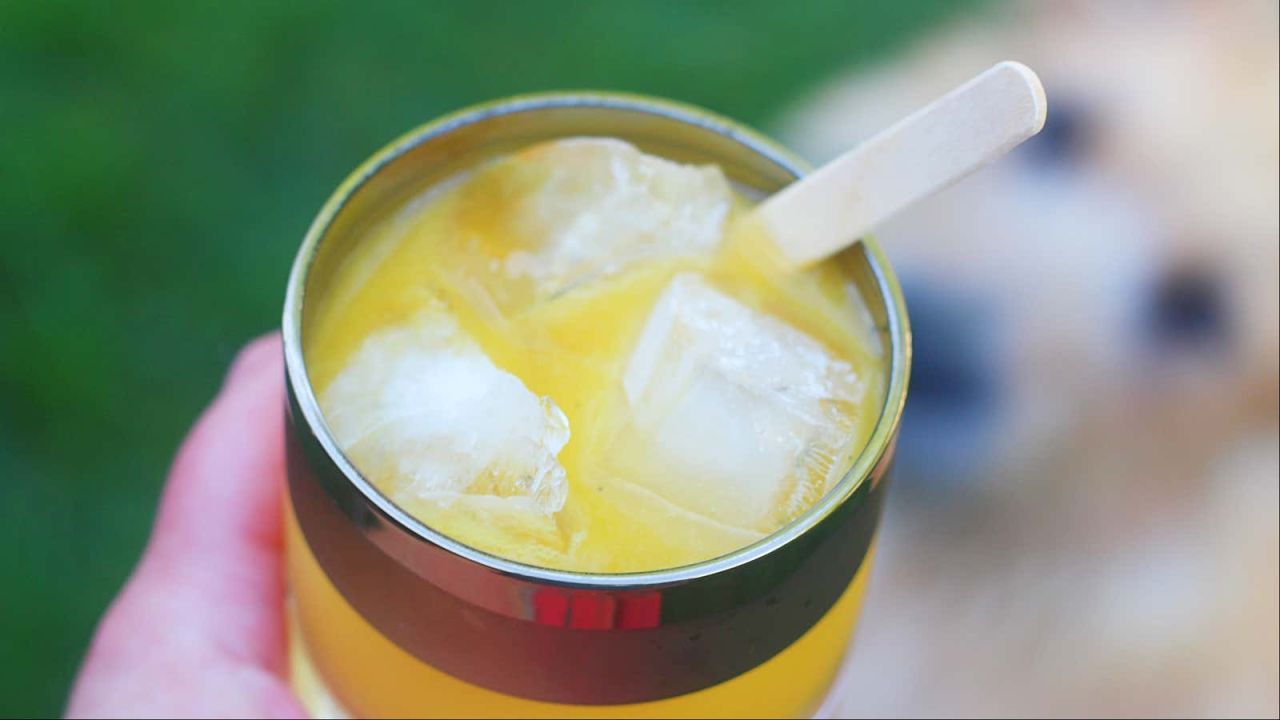 If you’re not feeling a slushy, you can still use a (melted) ice pop to give a cocktail flavour and body. My personal favourite is this combination of cachaça and Outshine’s mango fruit bar, but the ratio of booze, citrus, and melted popsicle is pretty plug and play. (Strawberry and rum would be good.) 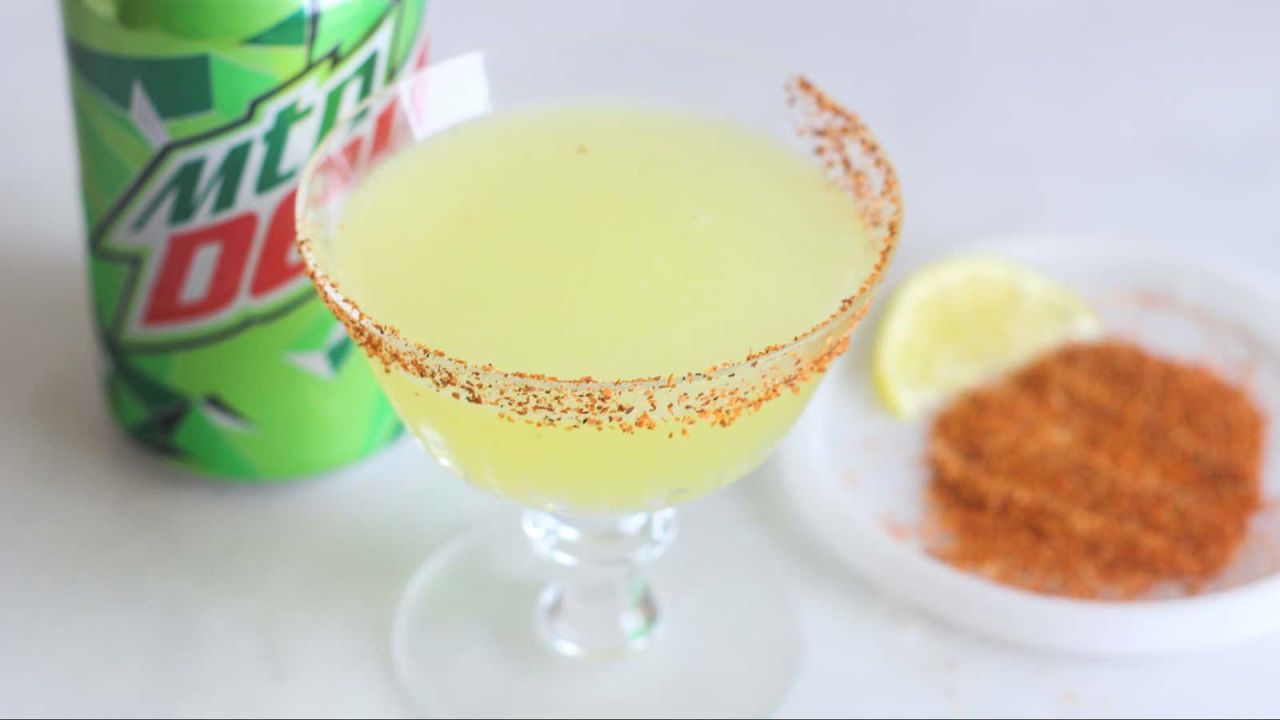 If really want to wild out over the long weekend, look no further than the surprisingly drinkable Dewgarita. Rather than make a highball with the bright green soda, I like to reduce it down to a syrup and use that as the sweetener for my marg’. I don’t know how it compares to the Red Lobster original (because I haven’t been inside a restaurant for 14 months), but I do know that I drank it down quite quickly.

Serve any and all martinis on the rocks 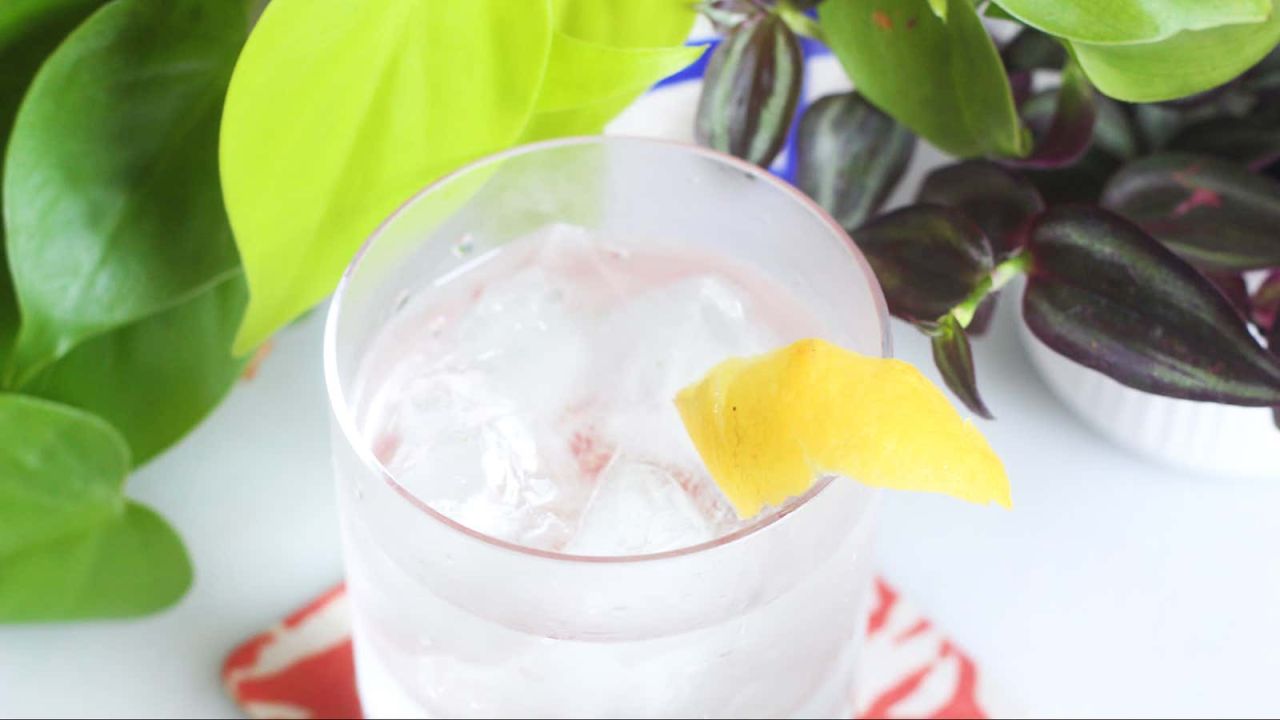 Stirring martinis and sipping them from coupe glasses is not conducive to cultivating chill BBQ vibes, but martinis built in the glass and served on the rocks have a distinct “Don Draper at a garden party” feel, while also being at least 10 times more refreshing than their “up” counterpart.

Add rum to a Caprisun

Do you like fun? Do you like nostalgia? Are you a woman in your mid-30s? If so, I have the drink for you: A fruity, though quite potent, mixture of Capri Sun (Pacific Cooler, duh), pineapple rum, and a little bit of lime. Serve it in the pouch, but sip through a regular, adult-sized straw.