I love acid. The vast majority of foods, whether savoury or sweet, are improved by a hit of bright tartness. There are two main ways to get acid into your cooking: citrus and vinegar. All vinegars contain acetic acid — that’s what makes them sour — but varying the starting material affects the flavour and colour. Pretty much every vinegar can be used to deglaze, or make a pickle, or mixed into a salad dressing of some kind, but each has a unique flavour profile and its own set of talents. Here are just a few of the many vinegars you can find in this wild world, along with my favourite ways to use them. 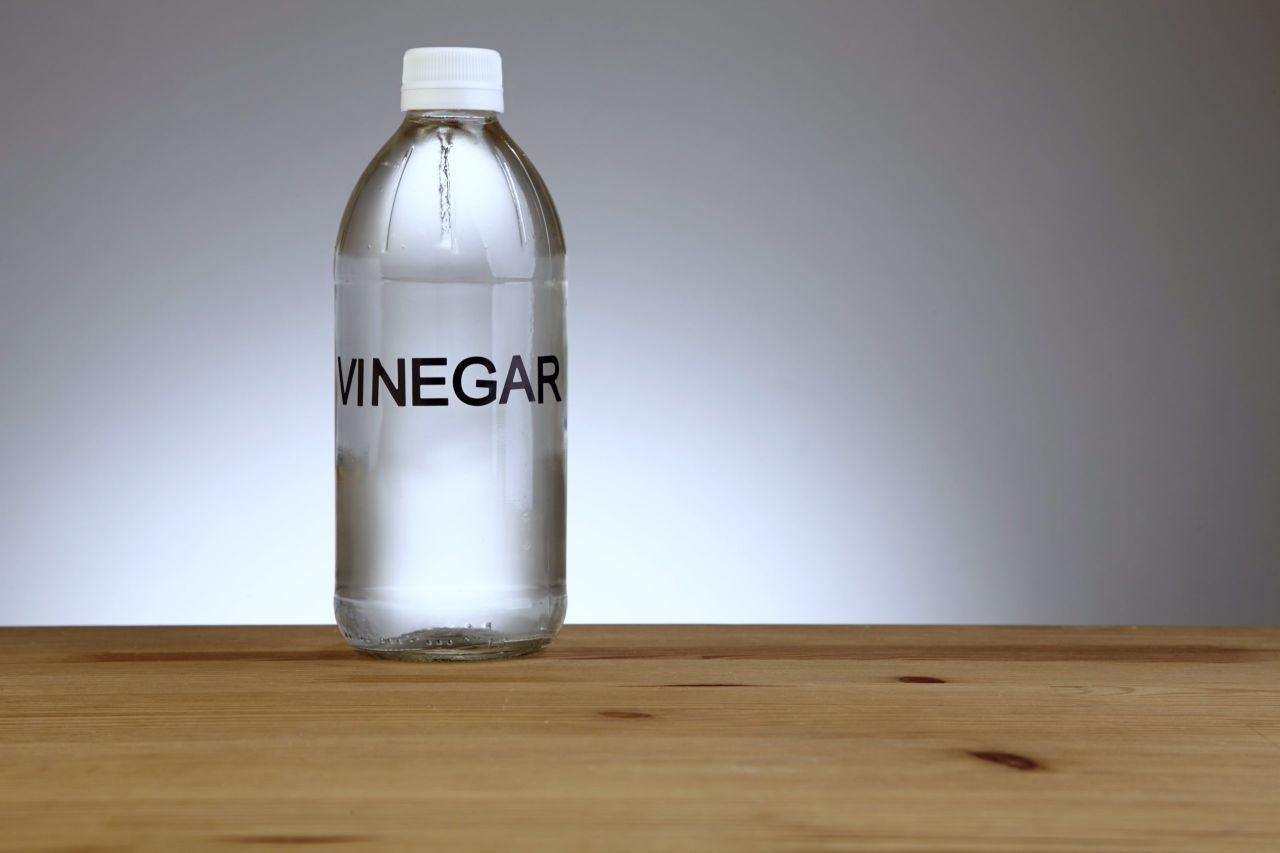 Plain white vinegar doesn’t see a ton of culinary enthusiasm directed its way. It’s rare to find it in recipes, but it has uses in the kitchen that go beyond cleaning your sink. It’s incredibly tart but otherwise neutral, which makes it perfect for those times you want a clean, direct blast of acidic flavour. I love using it when making pickles, DIY salt & vinegar chips, and shrubs (in a cocktail, it really lets the fruit’s flavour shine through). 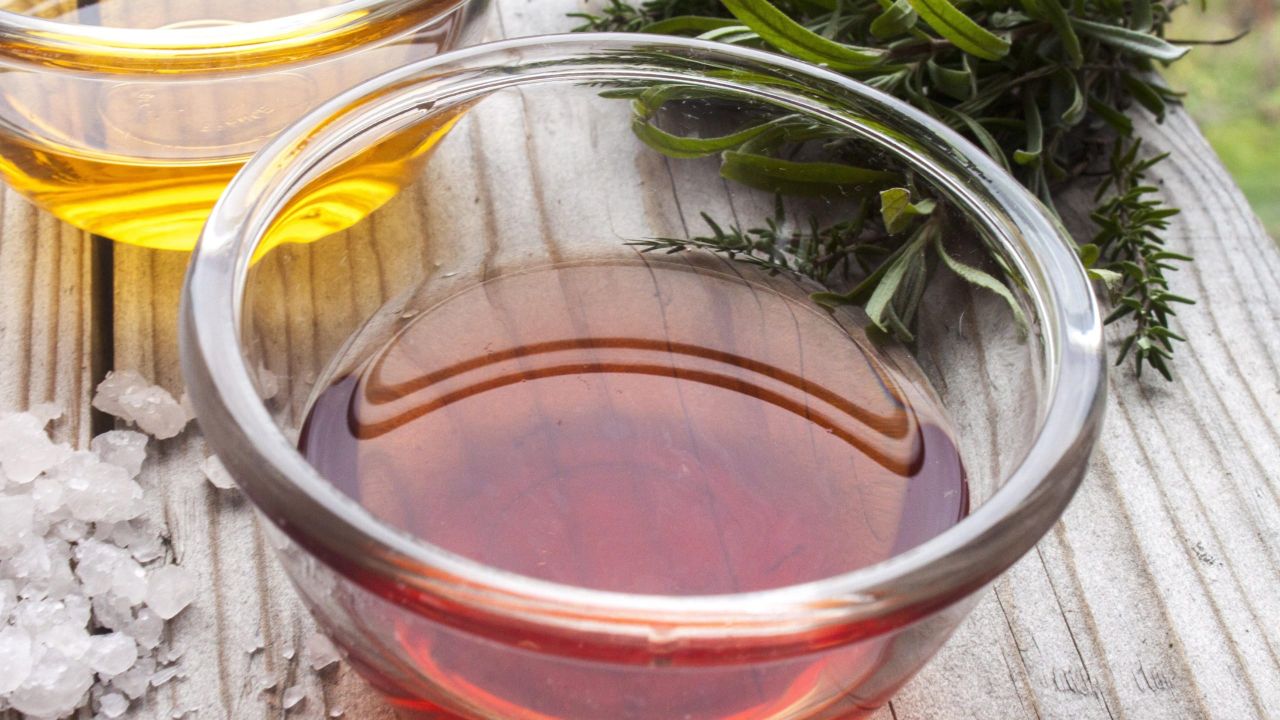 There are four main types of wine vinegar: red, white, champagne, and sherry. Flavour-wise, they match the wines they are made from, and red wine vinegar is fruity and tart, with a punchy flavour that works well in hearty dishes like meaty braises or warm lentil salads. Some people will tell you to only use red vinegar with red meats, but try deglazing a chicken pan with the stuff — it’s quite good. It’s also very good with a pile of cured meat; toss it with some shredded lettuce and pile it on an Italian sub. 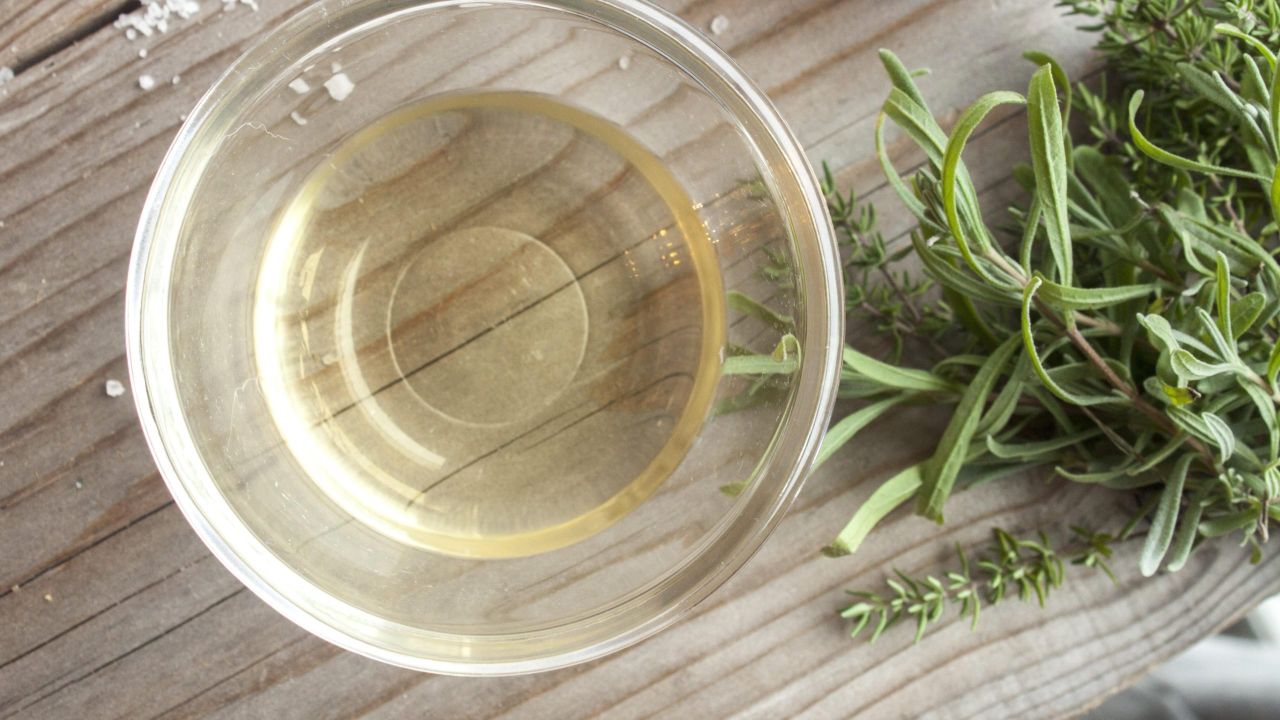 Like the wine it is made from, white wine vinegar is lighter and crisper than red wine vinegar, which makes it better suited to more delicate proteins like seafood. It makes a nice pickled shallot, and a great vinaigrette for salads with easily-obscured ingredients. If you think a dish would pair well with white wine, it will probably taste good with a little white wine vinegar splashed in. 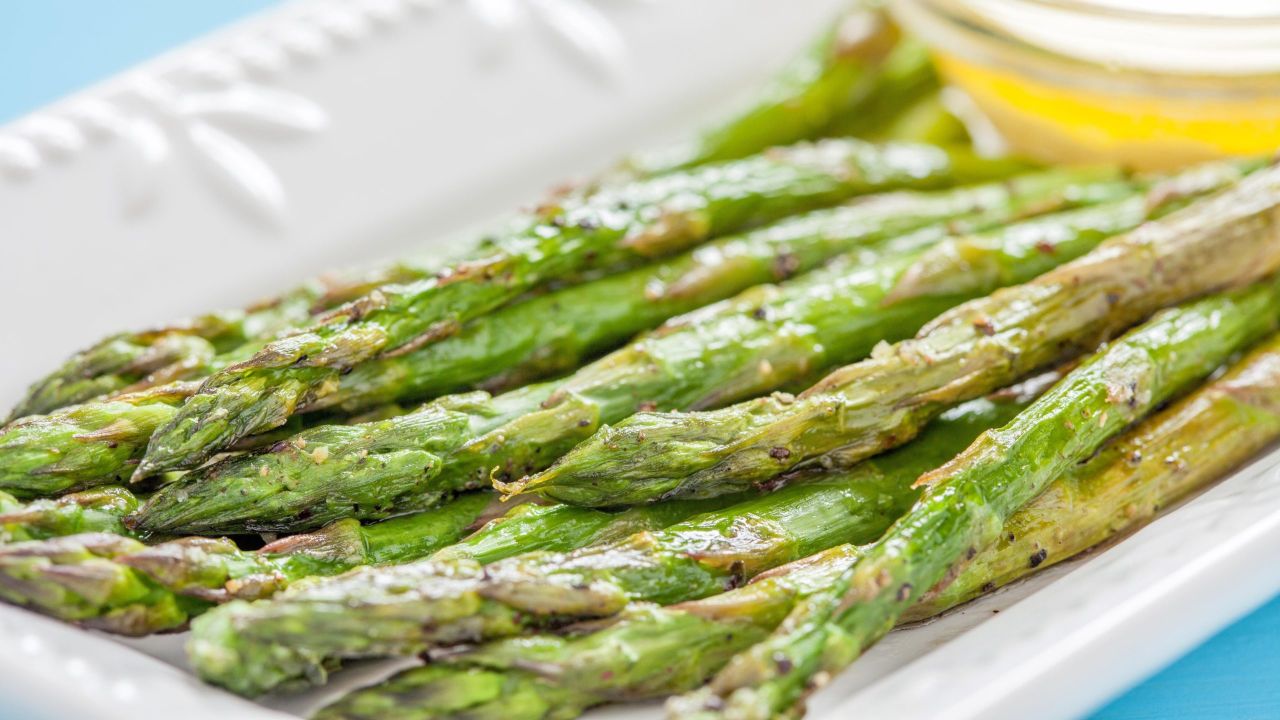 True Sherry vinegar is kind of hard to find. Like Sherry itself, it comes from Spain, specifically from grapes produced in the “Sherry triangle.” It’s a specialty item, so if it doesn’t seem to have a specialty price, check the label to see where it comes from. Sherry vinegar has a more rounded and complex flavour than red or white wine vinegar — it’s both bright and deep, but not overly astringent. It’s aged for a minimum of six months, but you can take it much further than that. The longer it’s aged, the thicker and sweeter it will be.

Once you’ve acquired it, use it intentionally. It’s a great finishing acid on chicken, pork, or vegetables (try it with in-season asparagus) — just a few drops will make a dish pop — but you can upgrade any recipe that calls for apple cider vinegar by using Sherry vinegar instead. Just make sure to give it room to shine — Sherry vinegar did not travel all the way from Spain to have its light hidden under a bushel. My favourite way to use Sherry vinegar? Pour it into the centre of an avocado half and season with a little Maldon. Scoop and eat. 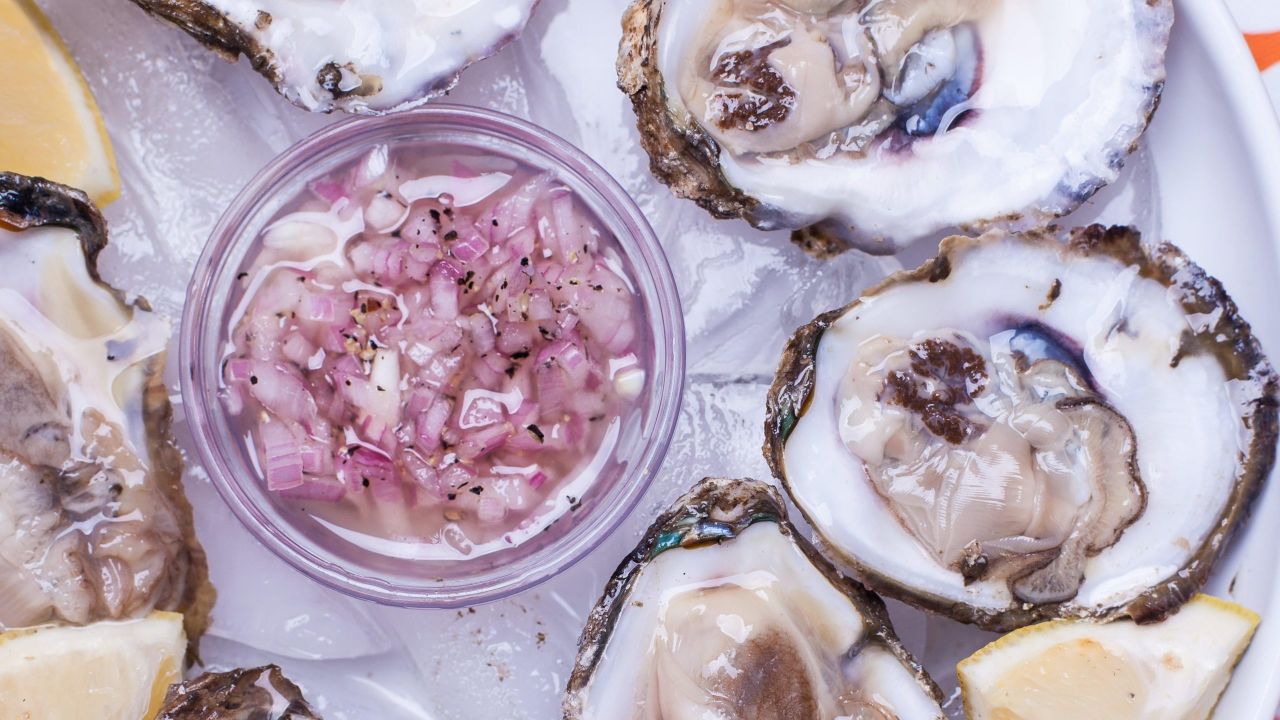 The “Champagne vinegar” you see in most of the grocery stores in the U.S. is most likely not made with grapes grown in the Champagne region of France. If you can get genuine French Champagne vinegar, you should do so — look for “le vinaigre de Reims,” named after the town it’s produced in — but this isn’t to suggest that not-true-Champagne Champagne vinegar is bad — but you won’t find it at a five-dollar price point.

Like Sherry vinegar, and like Champagne itself, I think of true Champagne vinegar as a specialty item, best for finishing or used as to make a mignonette for oysters, but the cheaper stuff is pretty good in a vinaigrette or as a marinade for chicken, pork, or seafood. Champagne vinegar has a bright, floral, effervescent flavour that excels in any situation where white wine vinegar would suffice. 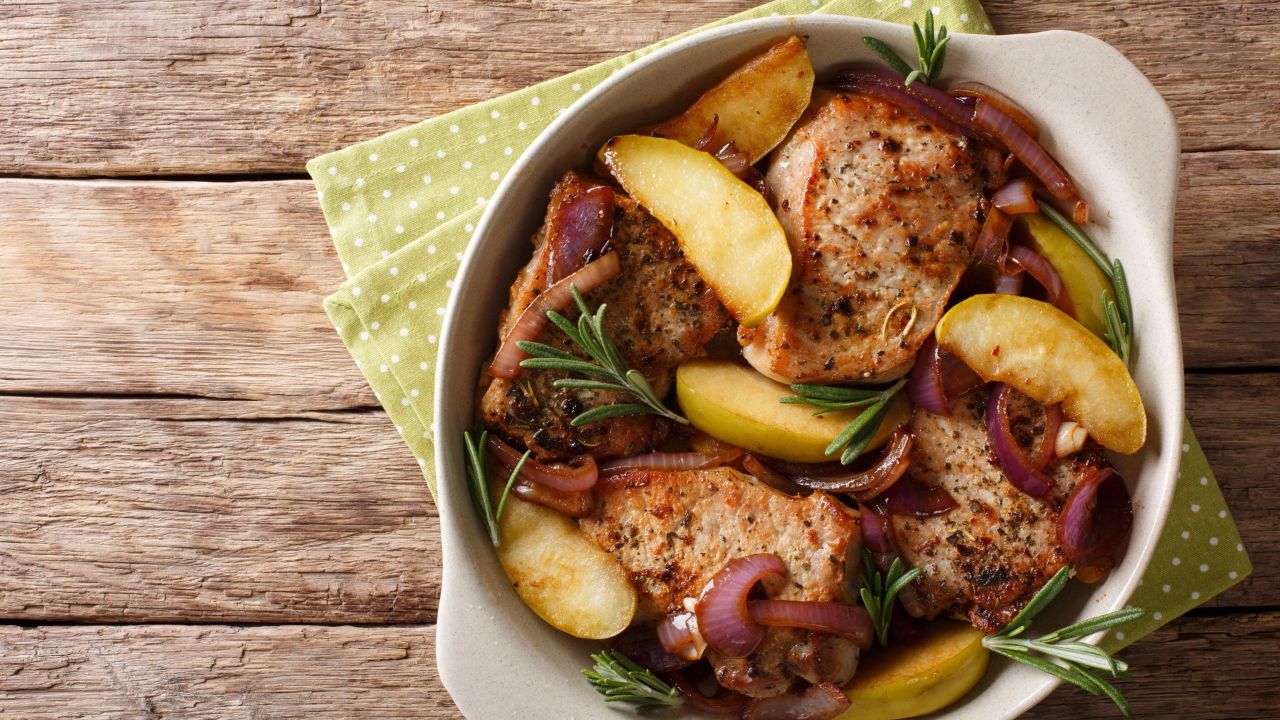 Apple cider vinegar is a fantastic everyday sort of vinegar that everyone should have around. It’s funky and fruity and plays exceedingly well with cabbage and pork, because those things belong together. It can pickle anything — even apples — but I feel like its highest calling, pickle-wise, is the onions destined for a ham sandwich. (It’s also great in poultry marinades, but I must stress once again how fabulous it is with pork.) ACV is also one of the more drinkable vinegars; some people do daily shots of it “for health reasons,” but I just like the (diluted) taste, particularly in shrubs. 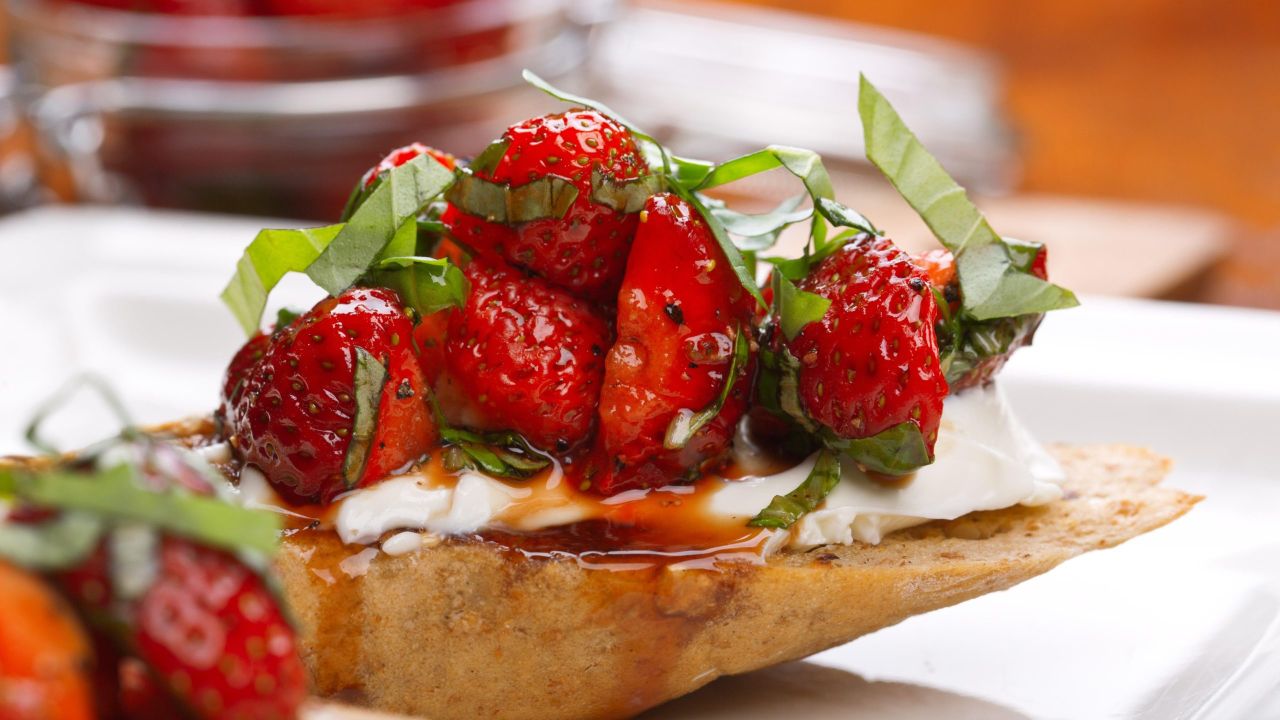 This is another one of those vinegars that comes in “true” and “grocery store” versions. A lot of the cheaper stuff is red wine vinegar with a little added sugar and food colouring. It’s not bad, but can be kind of cloying. It makes an ok, very late-’90s sort of salad dressing, but it’s great when reduced into a glaze, particularly if you pour it on a pile of potato chips and crumbled blue cheese. (You will have to boil off a lot of acetic acid however, so consider yourself warned.)

On the other end of the spectrum, you have Aceto Balsamico Tradizionale, which is dense, velvety, sweet, and gentle, almost like a liqueur. It has a deep caramelised flavour with notes of dried fruit, and it should not be wasted in a salad dressing. Try it over ice cream, fresh summer tomatoes, and strawberries.

Then there is “condimento balsamico,” a mid-range (but still not cheap) balsamic. The term isn’t regulated, so it’s hard to know exactly what you’re getting, but a good one should be thick and sweet, with developed dried fruit flavours. You can use it like you would a Tradizionale, or feature it in a very special salad dressing for very special vegetables. 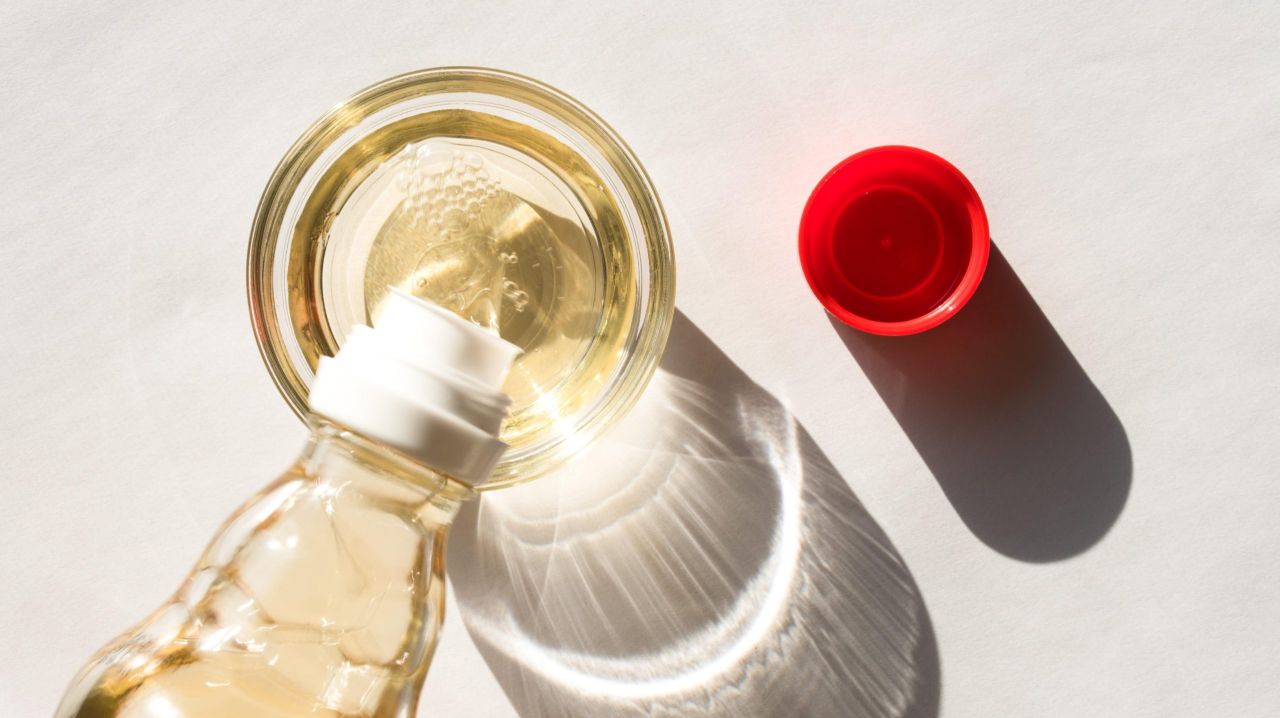 Rice vinegar (or rice wine vinegar) is a staple ingredient that’s used in a wide variety of Asian cuisine, and there are many different kinds. It’s much milder than white vinegar (with about half the acidity), can be made with white, brown, black, or red rice, and can also be seasoned with other ingredients such as sugar, salt, and MSG. Seasoned rice vinegar makes a great two-ingredient pickle, a bomb salad dressing, and exquisite sushi rice (though it’s good on any rice, in my opinion).

The flavour of white rice vinegar can differ depending on the style — Japanese rice vinegars tend to more delicate than their Chinese counterparts. Brown rice vinegar is made with unpolished brown rice, and has a darker, toastier colour, and a few more nutrients.

Red rice vinegar is made with fermented rice, which gives it its colour and slight sweetness; some brands have a distinct wine-like flavour. According to The Woks of Life, red rice vinegar is “probably the least used type of rice vinegar in Chinese cuisine,” but it does have a few very specific, very delicious uses, like Chinese fried pigeon, dipping sauces, and as a finisher for soups. 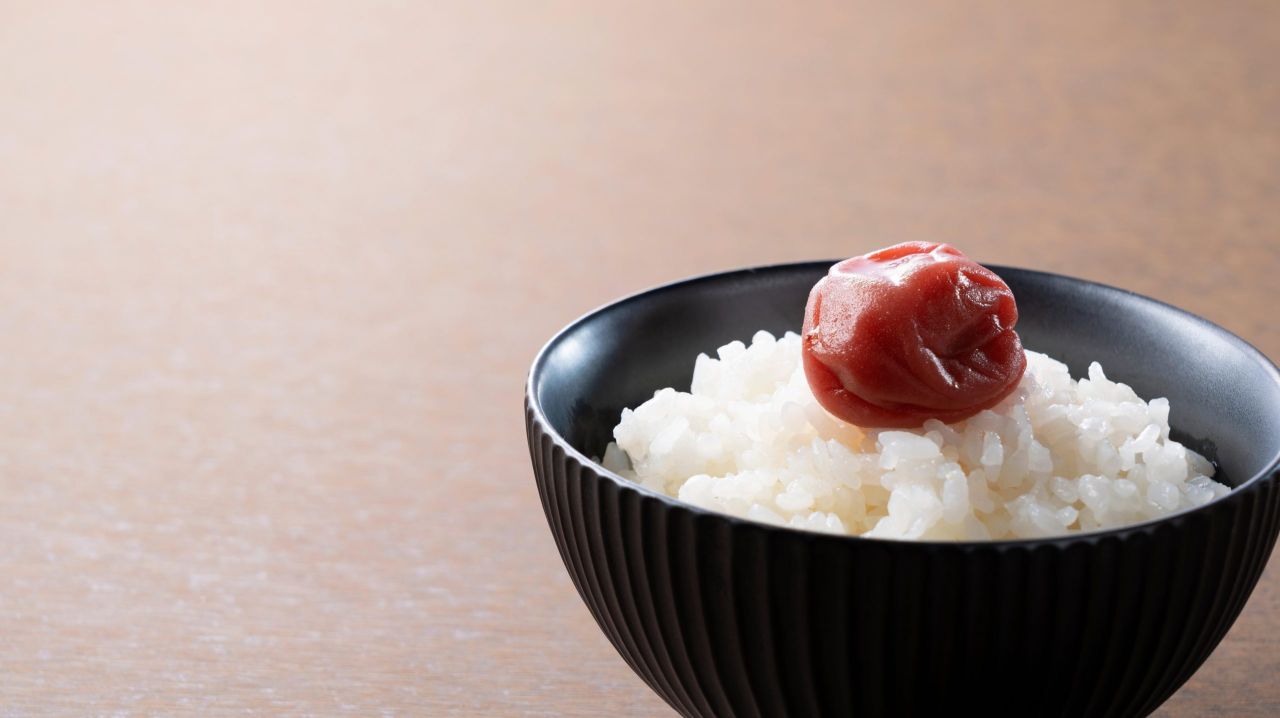 If you’ve never had it, ume plum vinegar — also known as umeboshi vinegar — is a revelation. It’s not a pure vinegar, but the brine that’s leftover from pickling ume plums. It’s salty, sour, funky, and sweet, with notes of fermented stone fruit. It’s a very common seasoning in Japanese cuisine, where it sings with steamed vegetables, greens, and rice. You can continue the veggie theme and drizzle it on roasted vegetables, use it to punch up ho-hum salad dressings, or pivot wildly and add it to summer beverages to give them salty edge. 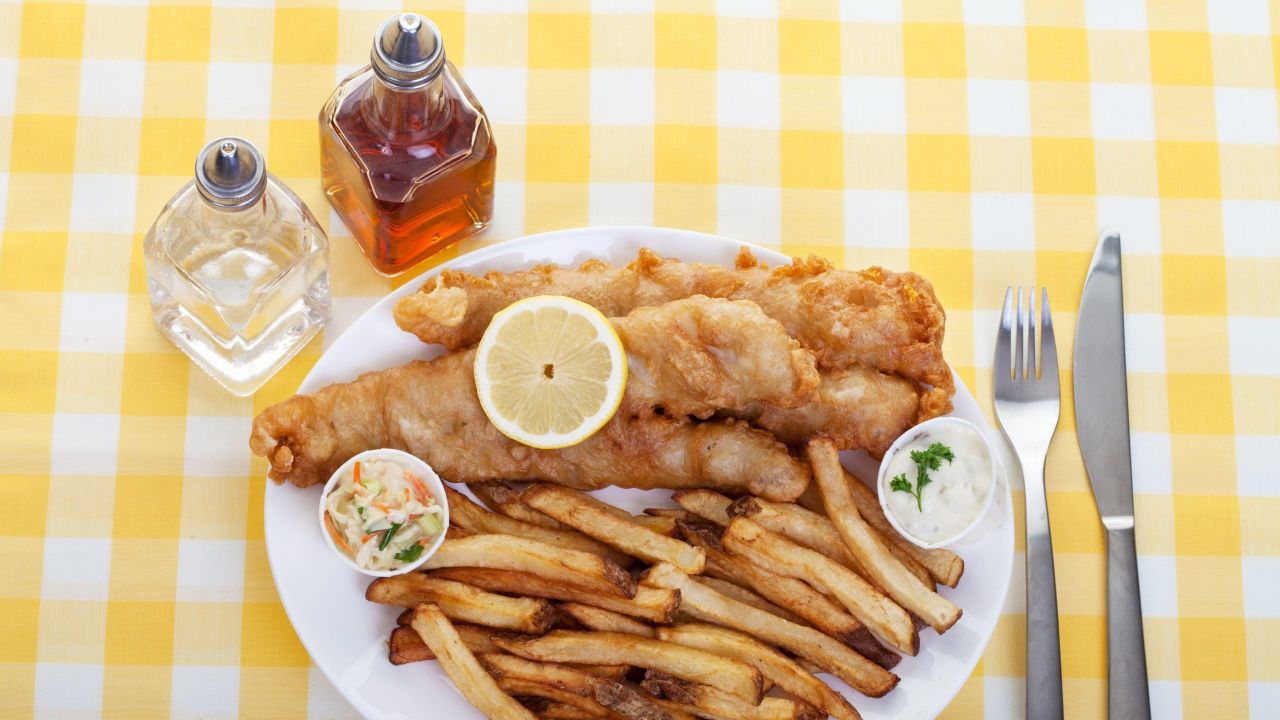 Malt vinegar is to beer as red wine vinegar is to red wine, and it has a sweet, rich, toasty, kind of lemony flavour that is used heavily on the other side of the pond. It’s classically consumed on fish and chips (aka thicc french fries), but I think it works well with any potato (try it in your potato salad), as well as on roasted meat, all fried seafood, or as the base for a surprisingly complex salad dressing.