I once ate half a baguette and several slices of ham in the rain on a street corner in Amsterdam.

The next morning, I woke up with greasy hands, ashamed of myself and my tendency to overeat while (very rarely) high.

If you’ve ever been especially stoned (like say, on a date like 420 – April 20), you know that a euphoric state accompanied by a case of unrelenting munchies is inevitable. Here’s some insight into why we crave such terrible food when we’re high and how to eat a little healthier if you’re trying your best to avoid it.

Your hormones are responsible for your case of the munchies

According to Janice Newell Bissex, a registered dietician and holistic cannabis practitioner, your unstoppable hunger isn’t a figment of your stoned imagination. “When your stomach is [empty], your body releases this hormone called ghrelin,” she said over the phone.

“When you consume cannabis, particularly THC, it triggers a surge in ghrelin so there is some physiological reason why you have more of an appetite.”

In addition to that euphoric glow, THC can also increase your sensitivity to both taste and smell, Bissex added. “It heightens the pleasure of eating, too, which is why it’s such a useful tool for people who are undergoing chemotherapy or are elderly and their appetite is decreased,” she said.

“This is really a good thing for them; it will increase their appetite and they’re more inclined to eat.”

Your brain, too, plays a role in your sudden need for Cheetos. “There are neurons in part in the hypothalamus, like POMC, and these neurons also tell you not to eat when you’re full,” she said. “That response is blunted by THC, so if your neurons aren’t telling your body is full, you have more of an appetite.” In other words, it’s not your fault ” you have your bodily reactions to blame. 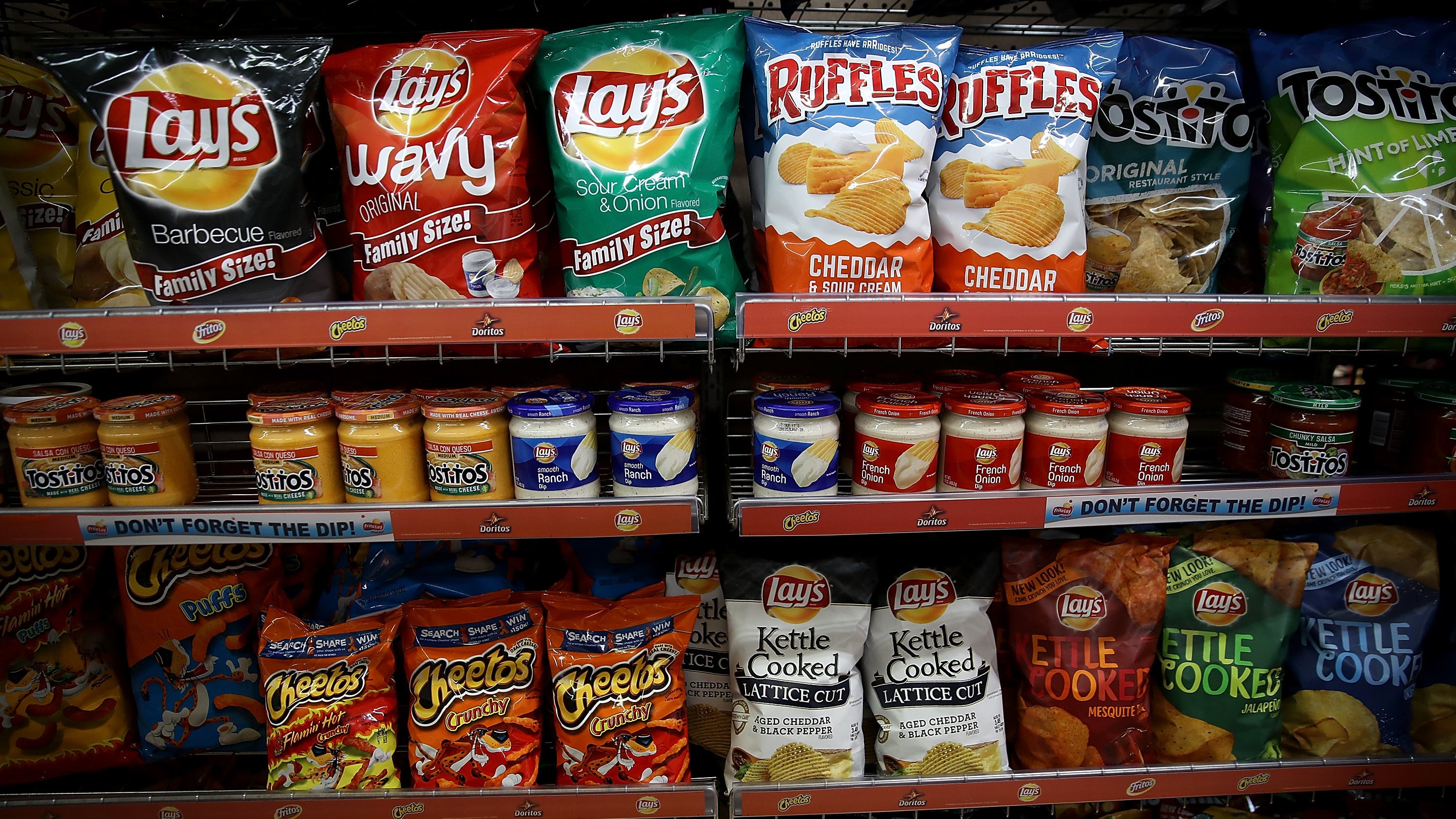 How to stop overeating

According to Bissex, it’s partially because of that increased sensitivity to taste and smell that we tend to lean on junk foods when we’re especially high; you’re probably not going to find any real pleasure in chewing on a celery stick when you’re in a euphoric state. If you’re trying to stop yourself from overeating, Bissex recommends drinking as much water as possible before you get high. “You want to make sure you hydrate before you medicate,” she said.

Elegant Stoner (!) also has some solid advice on munchie prevention which includes distracting yourself as much as possible, whether it’s a particularly intoxicating movie, or eating a big meal beforehand so you won’t be as hungry while stoned.

But let’s face it, you’re probably going to eat anyway (that’s part of the fun, after all), in which case, Bissex recommends keeping away from more indulgent snacks and sticking with “healthier” foods like popcorn. If you’re ambitious, she also recommends sticking to vegetables but adding some good dips, so you don’t feel totally restrained. Elegant Stoner also recommends budgeting your snacks out in advance; set aside a container with a specific amount of Oreos, so you might be less inclined to go for the entire pack.

If you’re feeling a little too high in the clouds, Bissex added that you should avoid fatty foods, as difficult as that’ll likely make the problem worse. “Eating something with fat in it will increase the absorption and prolong the effect, which is a good thing if you’re taking this as medicine,” she said.

“We want to give people extended relief. But if you’re using it recreationally and you do get uncomfortably high, eat things that don’t have fat like fruits or vegetables.”