Buy and Play These Super Mario Games Before They Go Away

For Super Mario 3D All-Stars (which collects Super Mario 64, Super Mario Sunshine and Super Mario Galaxy into one game), you can still play the game if you own it physically or digitally. The cartridge will always work, and the digital version can still be re-downloaded to your Switch even after it’s removed from the eShop. While you won’t be able to buy the eShop version anymore, you may be able to find boxed copies of Super Mario 3D All-Stars online and in stores — though you might end up paying more for it. Expect new and used copies to go up in price once Nintendo stops production. 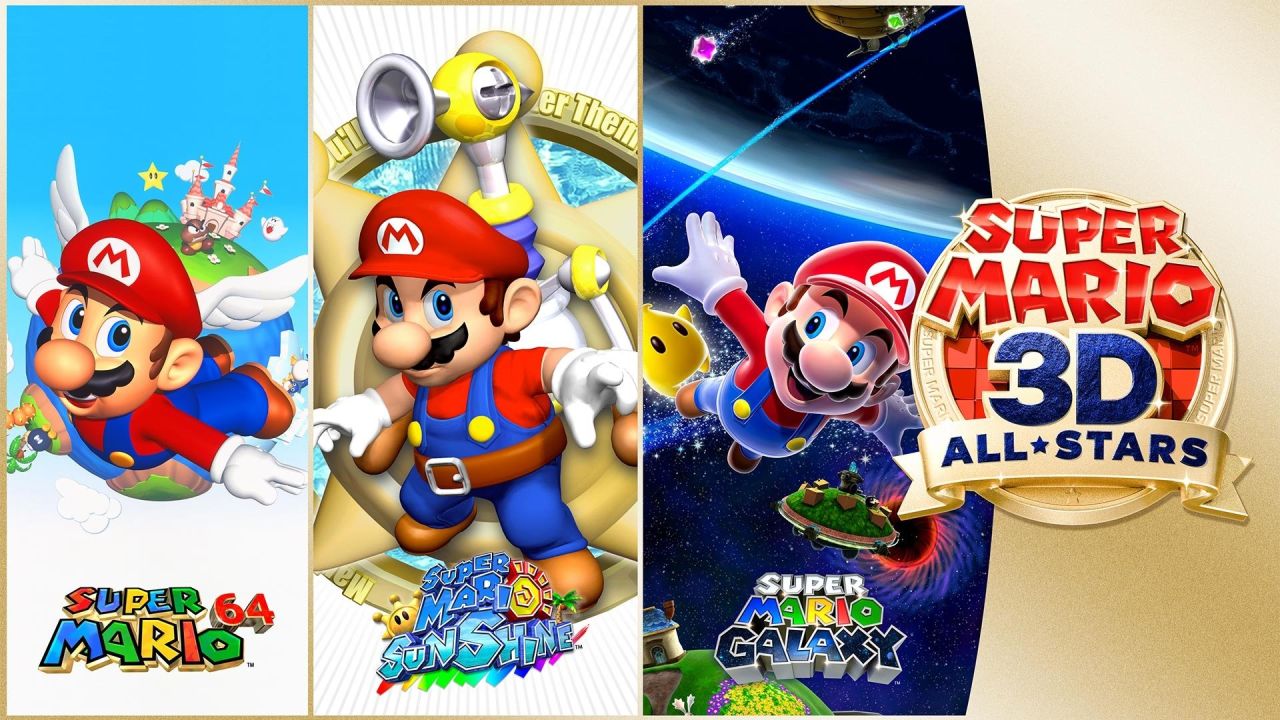 Luckily, boxed copies of Super Mario 3D All-Stars are slightly discounted at the time of writing. Instead of the normal $70, Super Mario 3D All-Stars is on sale for about $65 at Amazon (U.S.). We don’t know how long that sale price will last (Nintendo games rarely go on sale), so better grab a copy now before supplies dry up. As for the digital version, it’s still the full $80 on the eShop — but buying it now ensures you won’t have to hunt for an overpriced boxed copy later on.

Unfortunately, that’s not the case for the free-to-play competitive multiplayer game, Super Mario Bros. 35. It will be removed from the eShop on March 31 and Nintendo will shut down the servers immediately. Since the game is online-only, you won’t be able to play it anymore.

For those who haven’t tried it, Super Mario Bros. 35 puts a competitive spin on the classic NES Super Mario Bros., where players play through the original levels, but every enemy you stomp on is sent into another player’s game. The last player standing wins the match. It launched October 1, 2020, so it was only playable for six months. If you’re interested in trying the game, be sure to download and play it before March 31.

Nintendo also released Super Mario 3D World + Bowser’s Fury on Switch, and added the original Super Mario All-Stars to the collection of free SNES games for Nintendo Switch Online subscribers for Mario’s 35th, but they will remain available after March 31.