Foreign films sadly don’t attract the crowds that the major English-language Hollywood productions do, and there’s a whole trove of quality movies you might’ve neglected just to avoid subtitles. If you’re ready to move beyond the border, here’s a list of nine films to get you started.

Watching films in another language can require a ton of patience as you’ll need to read subtitles and interpret what’s going on all the while watching the moving pictures. It’s hardly rocket science though so once you get over that initial bump, you’ll be jumping to get to the next movie because they’re just that good.

The road bump you’ll hit, sadly, is that foreign films don’t seem to be hot property for the streaming services to pick up in Australia. For many of them, you’ll need to use more creative methods if SBS doesn’t host them. Having said that, here’s our curated list of foreign films to add to your list and where you can watch them.

Bong Joon-ho's Parasite just became the first non-English film to win Best Picture at the Academy Awards. Bong also picked up an Oscar for best director. To get you up to speed with Bong Joon-ho's excellent back catalogue, here's where you can find all his old hits.

If you’re one of those people who avoids foreign language films because you’re not great with subtitles, this quirky French classic (a favourite for many) is the one to watch first.

The premise is fairly simple — a shy Parisian decides to enrich the lives of others by doing little deeds for them without their knowledge. Of course, that’s oversimplifying the plot but it’s an eccentric, feel-good film that’ll have you hooked. 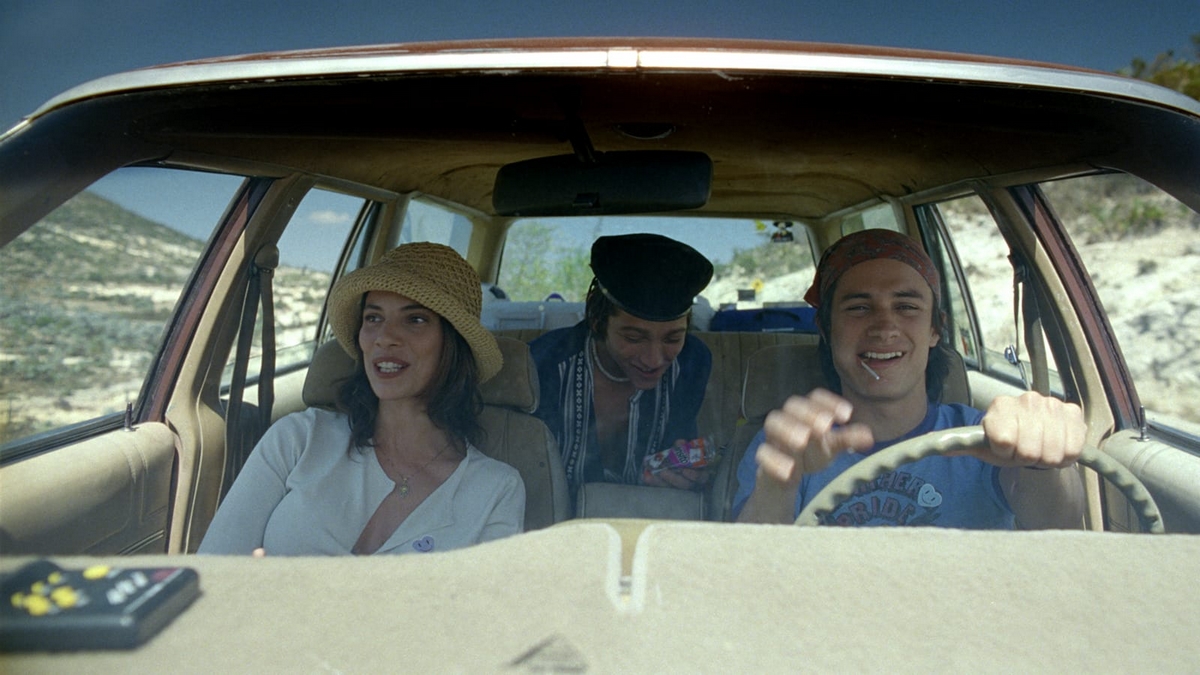 Another classic of the 2000s, this coming-of-age Mexican film follows a road trip between two teenage boys and an older woman set to the backdrop of a country in the midst of change. You might notice it also features a very young Diego Luna (Rogue One: A Star Wars Story, Narcos: Mexico) and Gabriel García Bernal (The Motorcycle Diaries), who’ve since become familiar faces for cinephiles.

Where to watch it in Australia: Sadly, it’s only available on US Netflix… 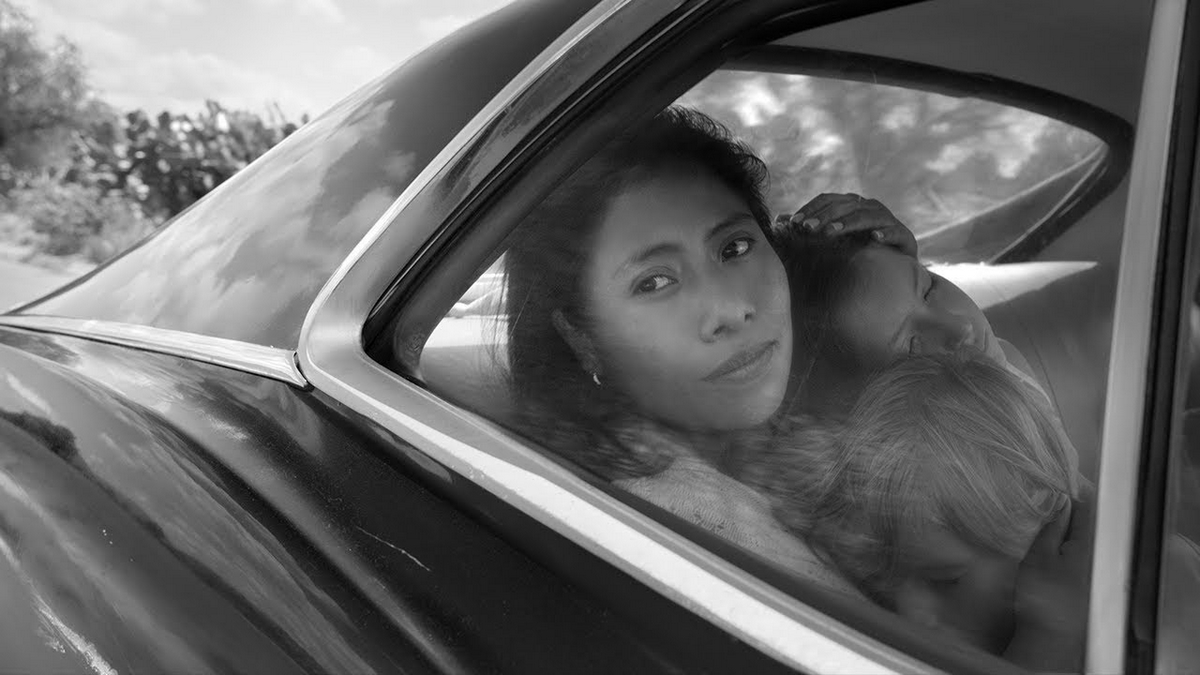 The 2018 Netflix Original nearly took out the top award at the Oscars in 2018 and for good reason. The Spanish language film is set in Mexico and follows the life of a live-in housekeeper working for a middle-class family in Mexico City. It was well-regarded for its portrayal of its Indigenous lead actor, Yalitza Aparicio, and challenged traditional representations.

Directed by Alfonso Cuarón, the same guy behind Y Tu Mamá También, this is one of the easier entries on the list to stream and one you’ll want to tick off ASAP. 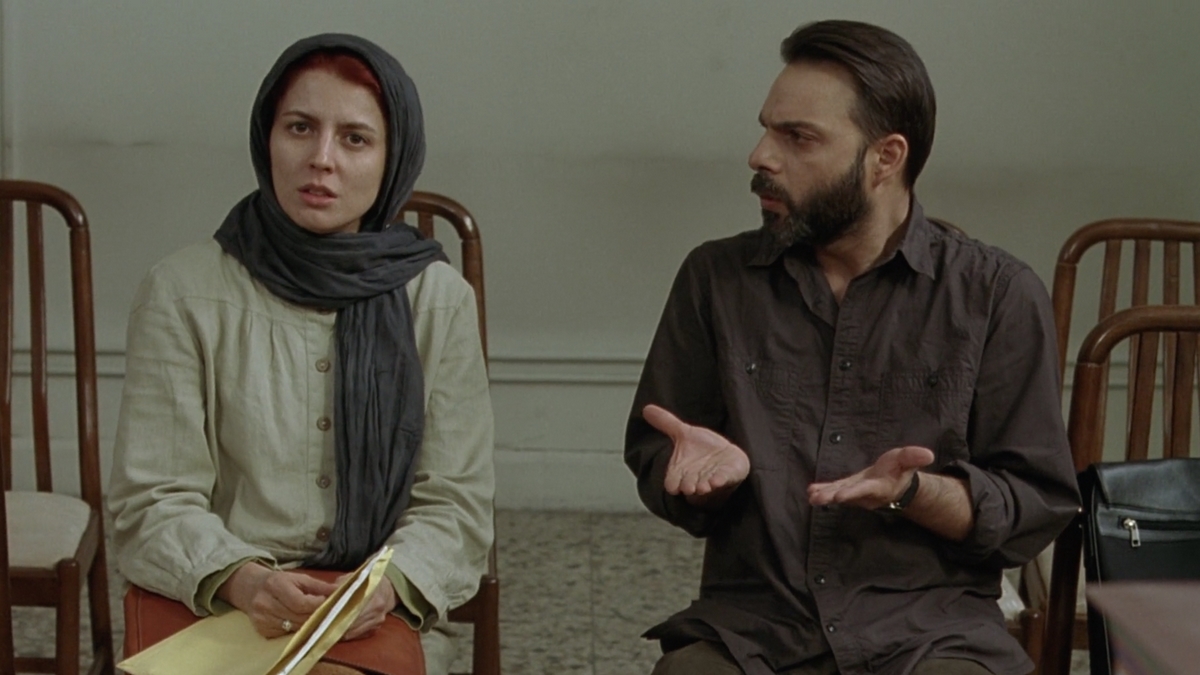 This Iranian film is focused on the separation of a middle-class married couple, as the title suggests, and the effects it has on the people around them. It’s been noted for dealing with greater issues, such as religion and class, in nuanced and subtle ways, which is an impressive feat given the country’s government has been known to censor the film industry. 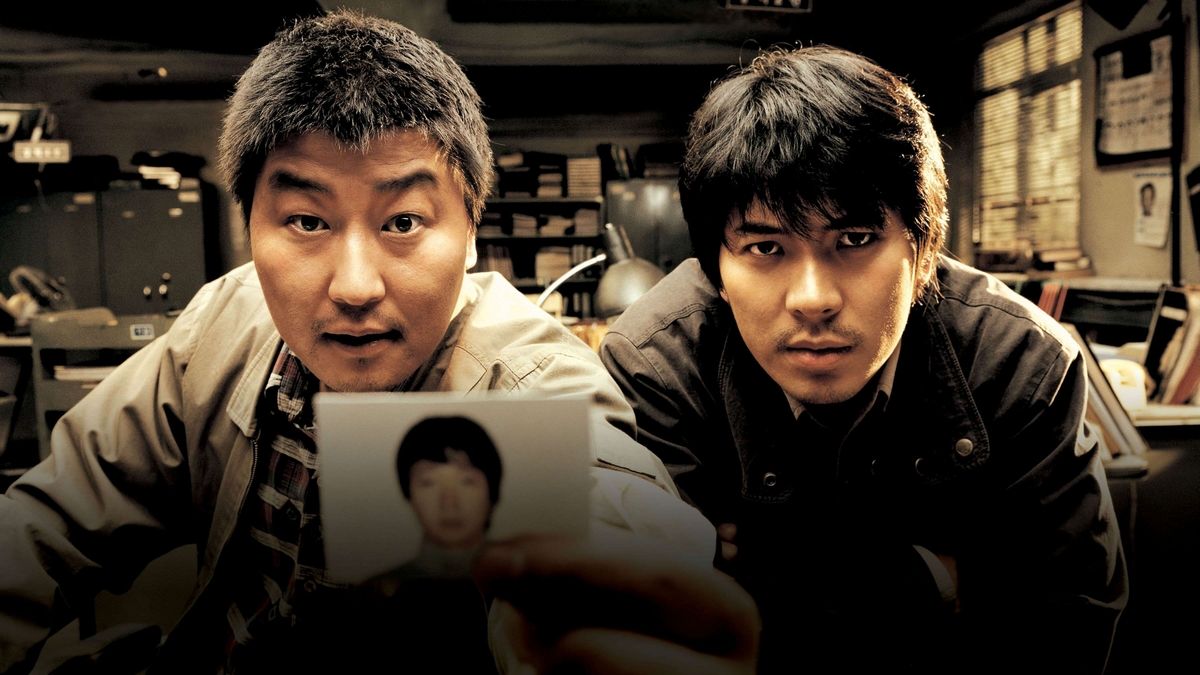 While you might recognise Bong Joon-ho for his recent breakout film, Parasite, he’s been making excellent films on the circuit for decades. One of his first is the Korean-language crime drama, Memories of Murder, which is based on the true story of two cops who investigate serial killings in South Korea during the mid-80s and early 90s.

In 2019, 16 years after the film was released, it was reported the unknown serial killer at the focus of the film had been arrested.

Where to watch it in Australia: Unfortunately, this great movie is not available for streaming anywhere in Australia and SBS on Demand’s hosting expired years ago. It is available on Netflix South Korea though, make of that information what you will. 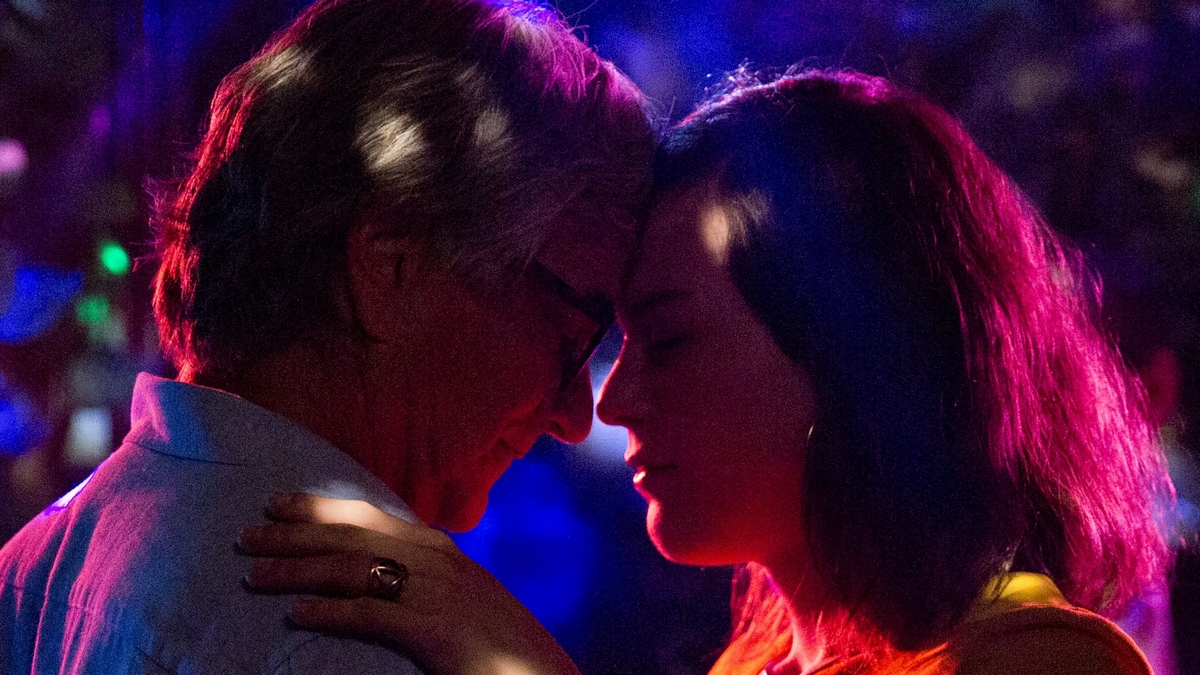 This Chilean film looks at the prejudice a transgender woman, Marina, is faced with after the death of her partner. Despite Marina living with her deceased boyfriend before his untimely death, his family dismisses their relationship to try and keep her away from funeral arrangements.

It’s a tragic set of events but one that had a positive impact on real-life legislation within the country. In 2018, after activists used the movie’s clout to campaign, Chile amended its laws to allow transgender citizens to change their gender on official documents, which took effect in late 2019. 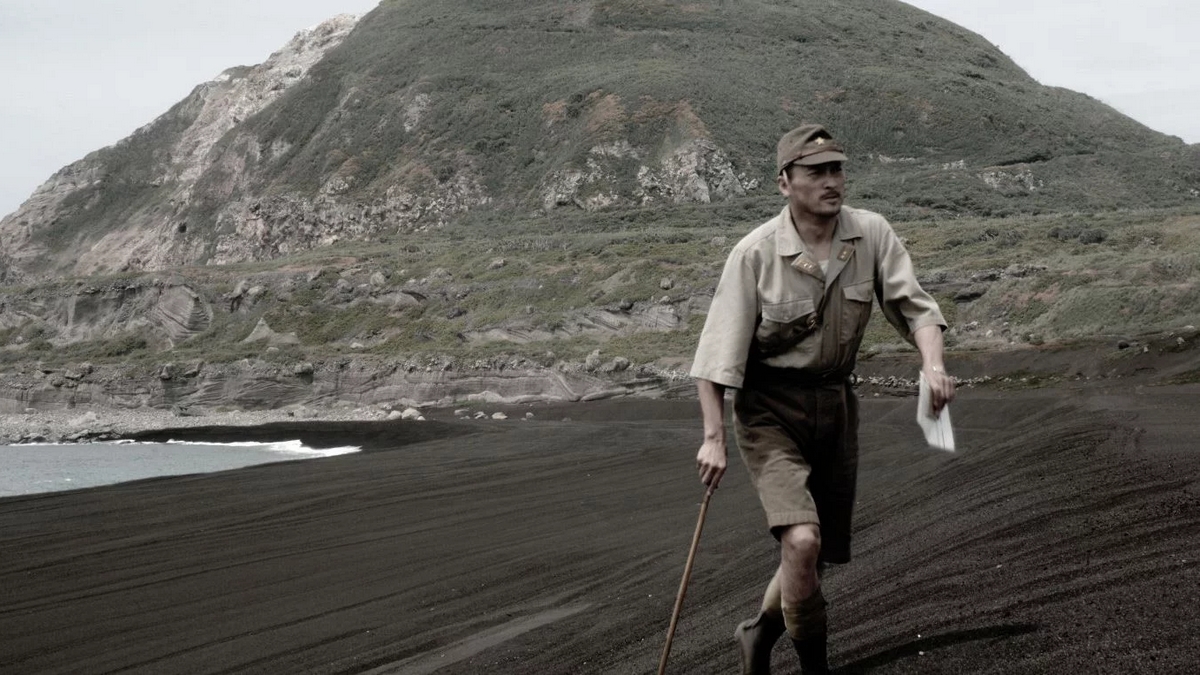 Clint Eastwood released two World War Two films in 2006 — one from the US perspective and the other from the Japanese perspective. Letters From Iwo Jima, told from the viewpoint of Japanese soldiers, highlights just how important the narrator can be in telling a story. While many US productions invite viewers to hate the faceless enemies on the other side of No Man’s Land, this film shows how there are no real good guys in war — just the stories of those who survived to tell their side.

Where to watch it in Australia: You can rent it on Google Play Store, Apple Store, Microsoft Store and YouTube. 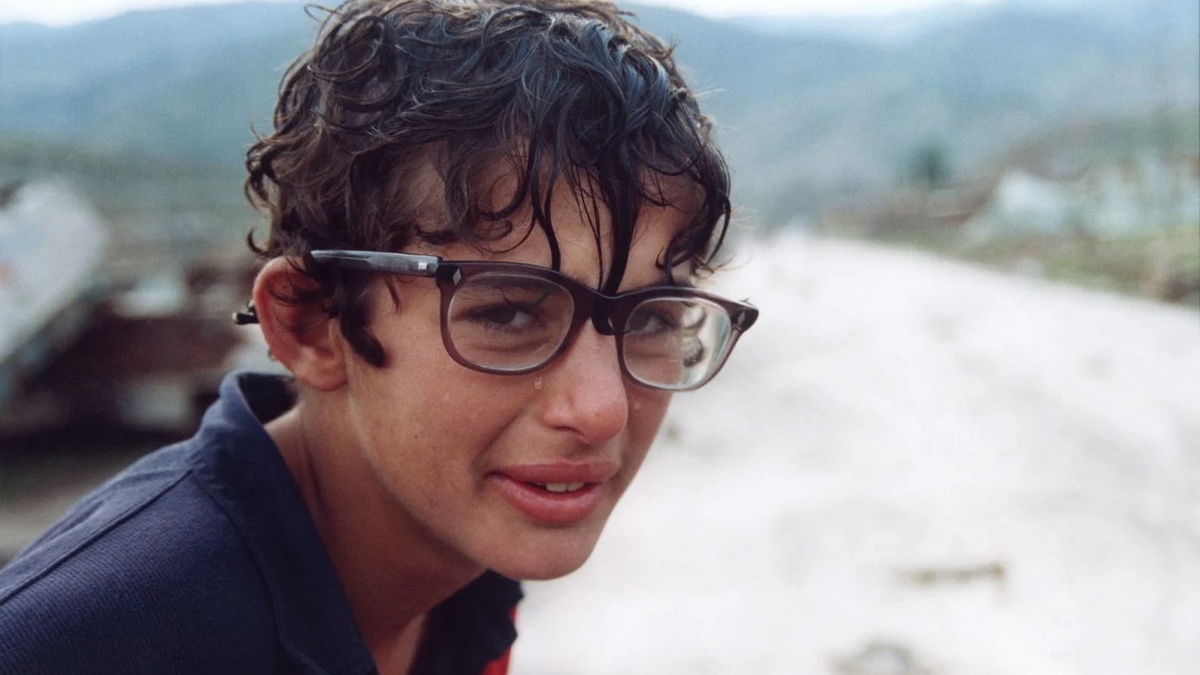 In a similar vein to the previous entry, Turtles Can Fly depicts the US invasion of Iraq in 2003. It’s set in a Kurdish refugee camp and follows a charming Kurdish refugee called Satellite, who is initially happy with the arrival of the US soldiers. However, after countless tragedies, he realises their presence in the country hasn’t improved its situation at all.

Where to watch it in Australia: It’s available on this niche streaming site, Gloria.tv.

The Lives of Others 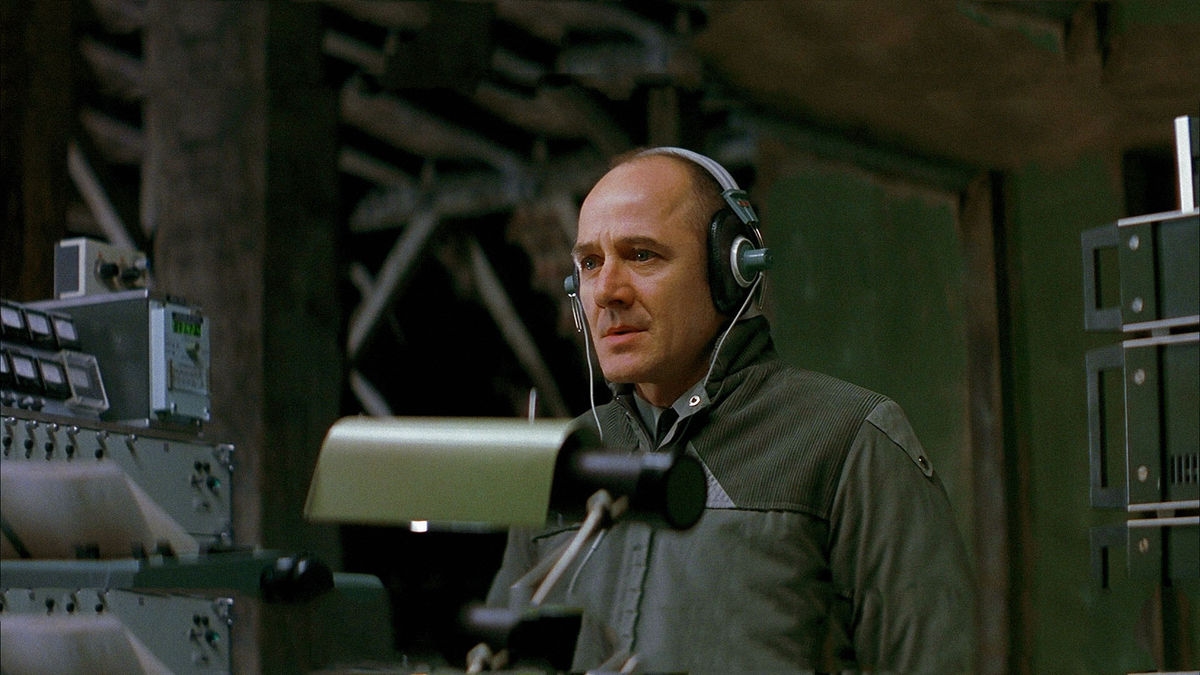 Set in East Germany, during the final few years before its collapse, a Stasi officer is tasked with bugging a playwright suspected of having anti-Soviet sentiments. After surveilling East Berlin residents for a considerable amount of time, however, the officer turns sympathetic and works to help them avoid suspicion.

There seems to be an endless supply of documentaries in the streaming age and that's okay with us. Here are some you've likely missed in the barrage.