The Best Ways to Block Annoying People Around the Web

Not a day goes by that I don’t see friends taking up arms against each other, stupid relatives, or people they know, and the rest of us only get to enjoy via the power of social media. And it seems like everyone’s online squabbling has gotten worse, now that our (seemingly never-ending) quarantines have made us all a bit punchier ” and allowed truly dumb people to show their whole arse on the internet, as the phrase goes.

Instead of fighting it out with everyone you see online, or feeling that tiny pang of anxiety in your stomach whenever you see a friend post an incredibly ignorant take online, might I offer a different approach: start sanitizing your feeds. It’s easy to do, you can usually maintain some level of association with people without seeing all their thoughts, and it’ll make you much, much happier online.

While I have no way to prevent people from adding you to annoying group text messages ” that, and no way for you to remove yourself from ones that go south ” you can at least swipe left on any text thread to hide alerts for those messages. This won’t prevent you from seeing the annoying things people say if you go to view that message, but at least your phone won’t be lit up by an overactive bunch of texters. 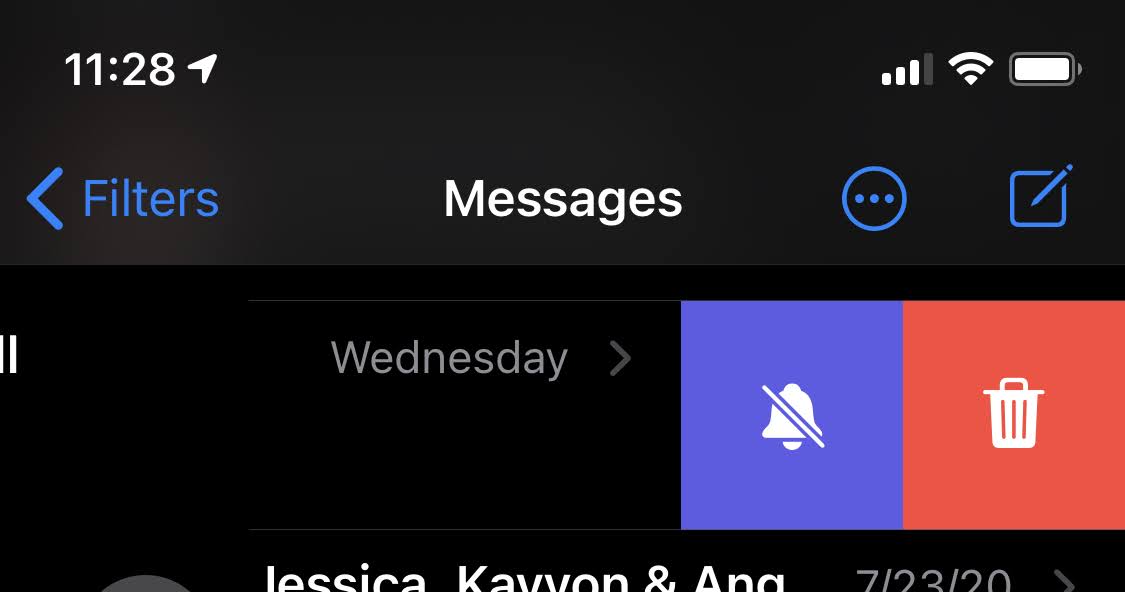 Beyond that, you can always straight-up block people who are bothering you. It’s a more extreme approach, but useful if someone else’s comments are driving you batty.

Second verse, same as the first. You can’t leave group texts on Android, alas, but you can mute any text threads that are getting out of hand ” whether that’s between you and a bunch of people, or you and one really annoying person. In the stock Messages app on the Android 11 (beta) , tap on the conversation that annoys you, and then tap on the triple-dot icon in the upper-right corner of your device. Tap on “Details,” and then tap “Notifications” to silence notifications for that particular conversation. 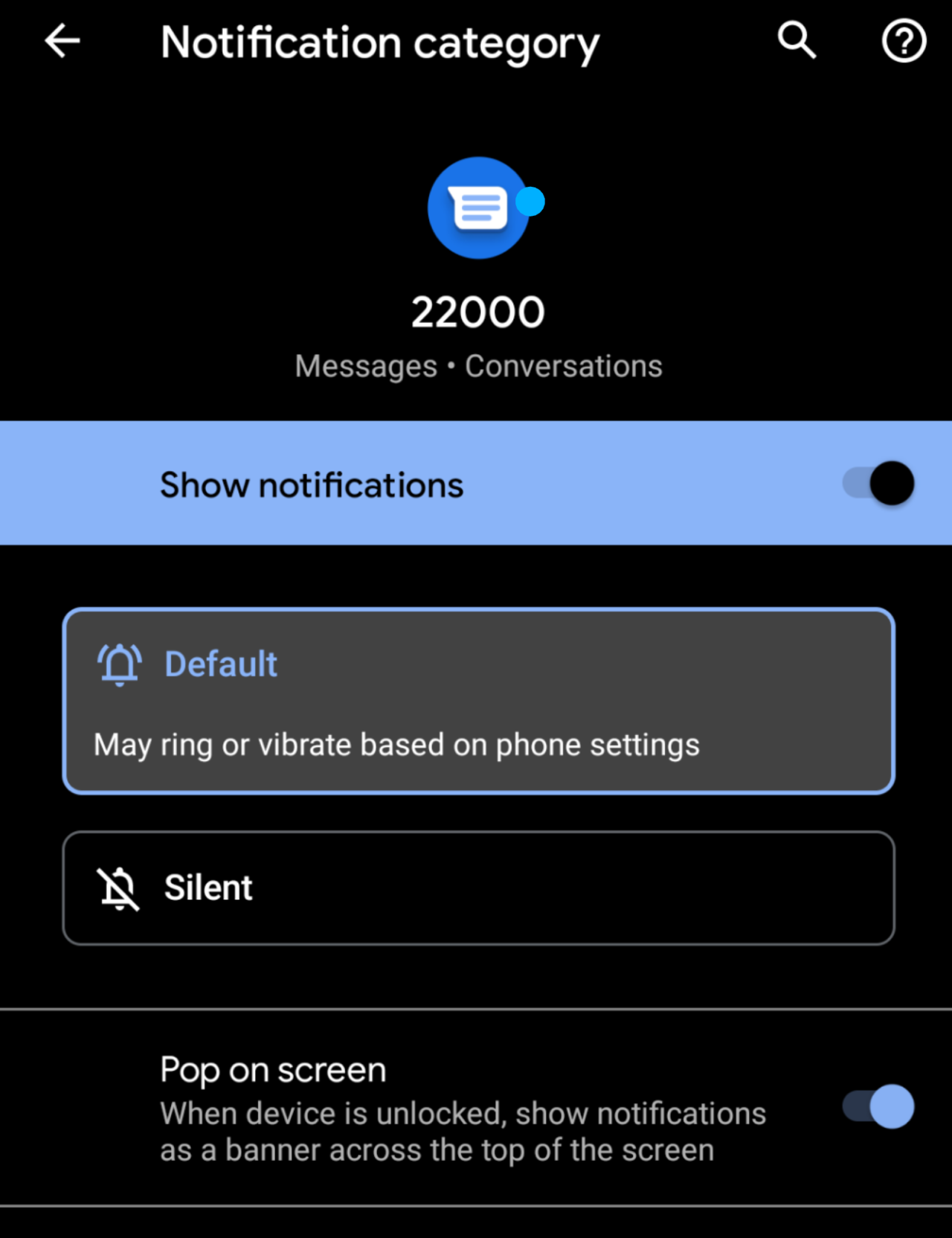 And you can also employ the “Block & report spam” option, instead of tapping on “Notifications,” to do just that.

We’ve previously talked about all the different ways you can silence annoying people on Facebook. In case you need a quick refresher, let’s review the basics. When someone bothers you on Facebook, you can: 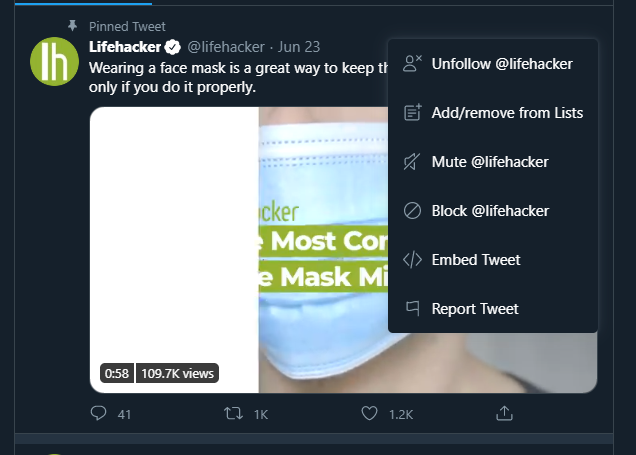 Someone or something bothering you on Twitter? Click or tap on the arrow-pointing-down icon to the right of their name in your main feed. There, you’ll see a few options for silencing annoying people:

All done? Not quite. Twitter also has an incredibly useful feature you can use to mute any tweets in your timeline that contain particular words ” useful if, say, you hate pop culture, all mentions of particular politicians, or anything coronavirus-related. 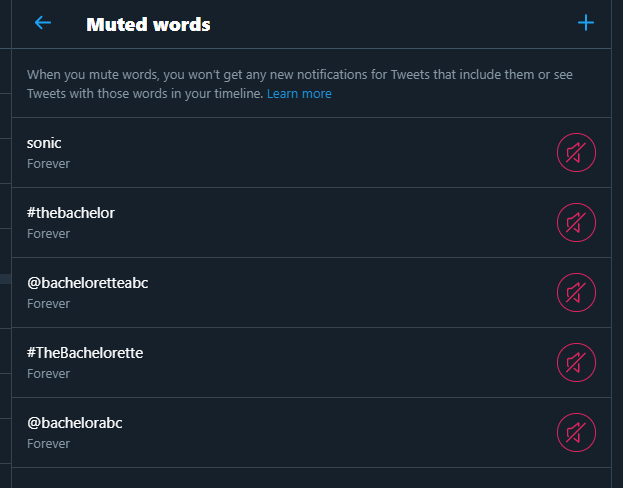 Additionally, Twitter gives you a few advanced filters you can use to automatically silence notifications from other Twitter users through all kinds of different criteria: 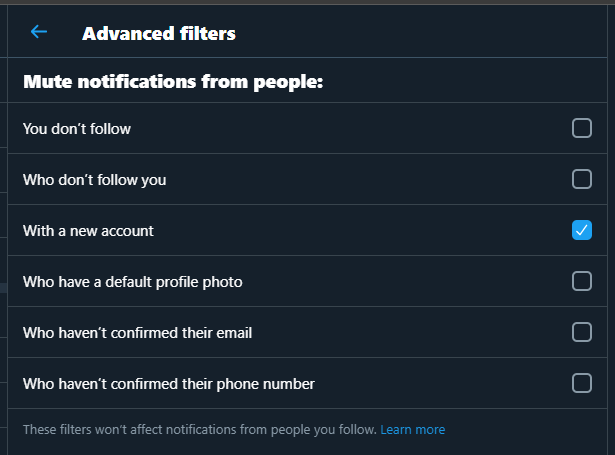 If you don’t like a comment on Instagram, you’re kind of stuck. If it’s something on an account you don’t control, you can’t do anything. If it’s on one of your photos or videos, however, you can delete it, report it, or both. Like Twitter, you can have Instagram automatically hide comments when they contain words or phrases you don’t like. You can even have Instagram pick these words directly, based on any comments you (or others) have reported to the service. 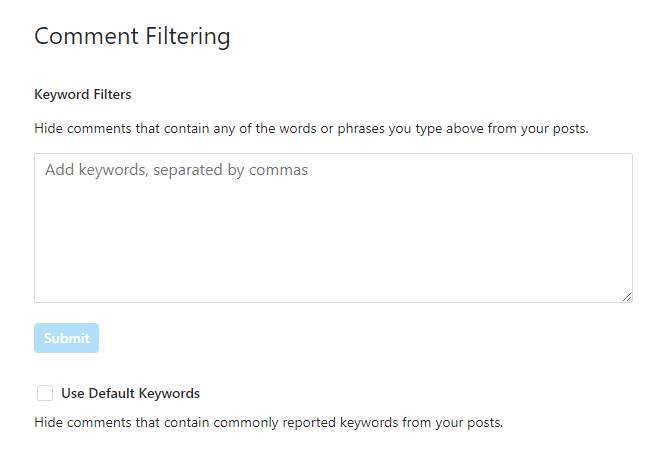 You can block other Instagram users, but that only removes their comments from your photos. If they’ve commented on a photo from an account you both follow, you’ll see what they’ve said. They won’t be able to send you any direct messages, but that’s about as high of a wall as you can build between you and another person.

Something bothering you on YouTube? You can report videos and comments by using the vertical or horizontal triple-dot icons on YouTube’s site (on both the desktop interface and mobile apps). You can also report users from their profile page by using the flag icon on the desktop site or block them by tapping the triple-dot icon on YouTube’s mobile apps and selecting “Block user.” Doing so prevents them from commenting on any videos you upload, but it won’t make them invisible on the site or app. 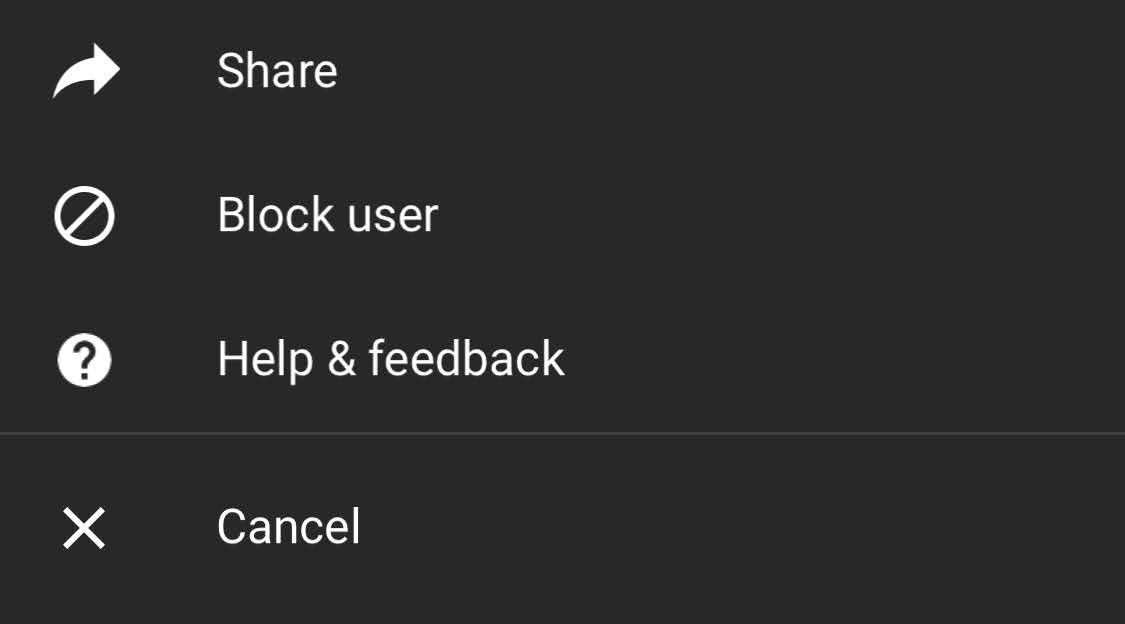 You can remove another person’s comments from your own videos by tapping or clicking the triple-dot icon within said comment on YouTube’s desktop site or its mobile apps. If you’re on the website, however, you can also hide a person from your channel entirely; when you do, any comments they make won’t be shown publicly. If they’re really being jerks, they can just sit back and thumbs-down vote everything you post, but let’s hope it doesn’t come to that. 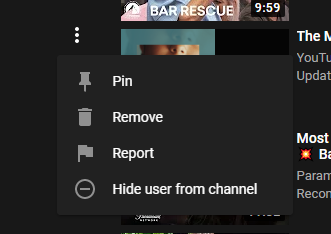