How To Donate To A Local Bail Fund For Protestors 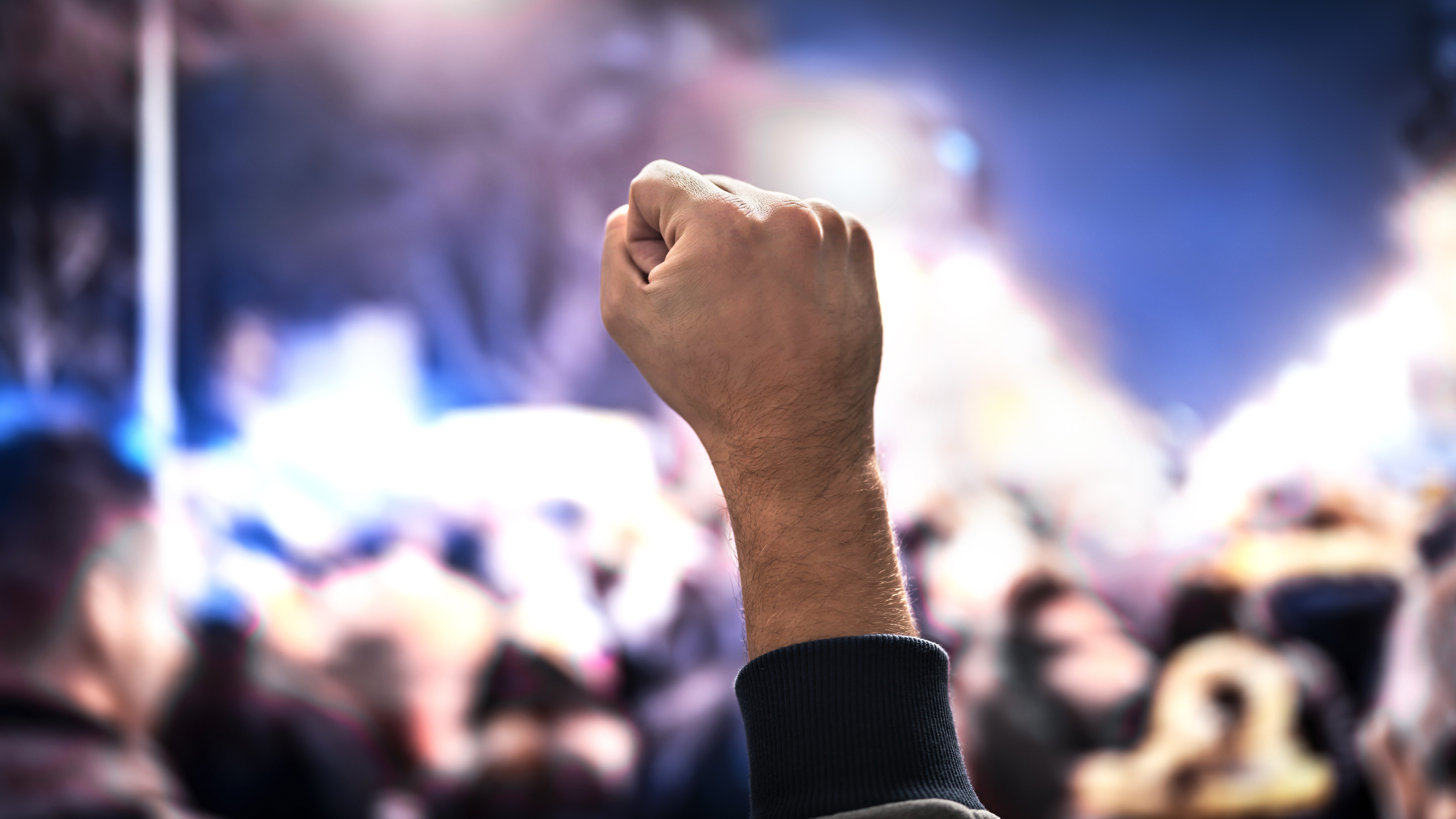 If you are wondering about how to help protesters right now, consider making a donation to a local bail fund. It’s cruel at any time to imprison someone for not having cash on hand—but especially now, getting protesters out of jail quickly is especially critical in order to reduce their risk of COVID-19 exposure.

A number of local bail funds have been establish to help get protesters out of jail. Due to an outpouring of support, some of these funds—including the Minneapolis Freedom Fund and the Brooklyn Bail Fund—have asked donors to redirect their funds to other nonprofits. Certainly there are a number of funds, many within your own community, that need the money.

A starting point would be this thread, compiled by the filmmaker Matthew A. Cherry, which lists funds for some of the major cities around the country:

As Cherry notes, this is a starting point for deciding where to send your donations, but you want to make sure you do a background check on an organisation before you send money their way. Another possible first step is to check out the National Bail Fund Network, which offers a directory of community bail funds—including a listing of dedicated bail funds for protestors—organised by state. Meanwhile, ActBlue’s donation portal that gives you the option of splitting your donation among 38 different community bail funds.

In the short-term, getting protesters out of jail quickly is critical. In the longer-term, police brutality is a systemic issue, one for which we need comprehensive reform. If you have a little extra money to spare, it’s also worth donating to organisations working on solutions for ending police brutality, such as Campaign Zero. In addition to accepting donations, Campaign Zero is also a good resource for understanding the possible solutions, and learning what actions you can take right now to address police violence.