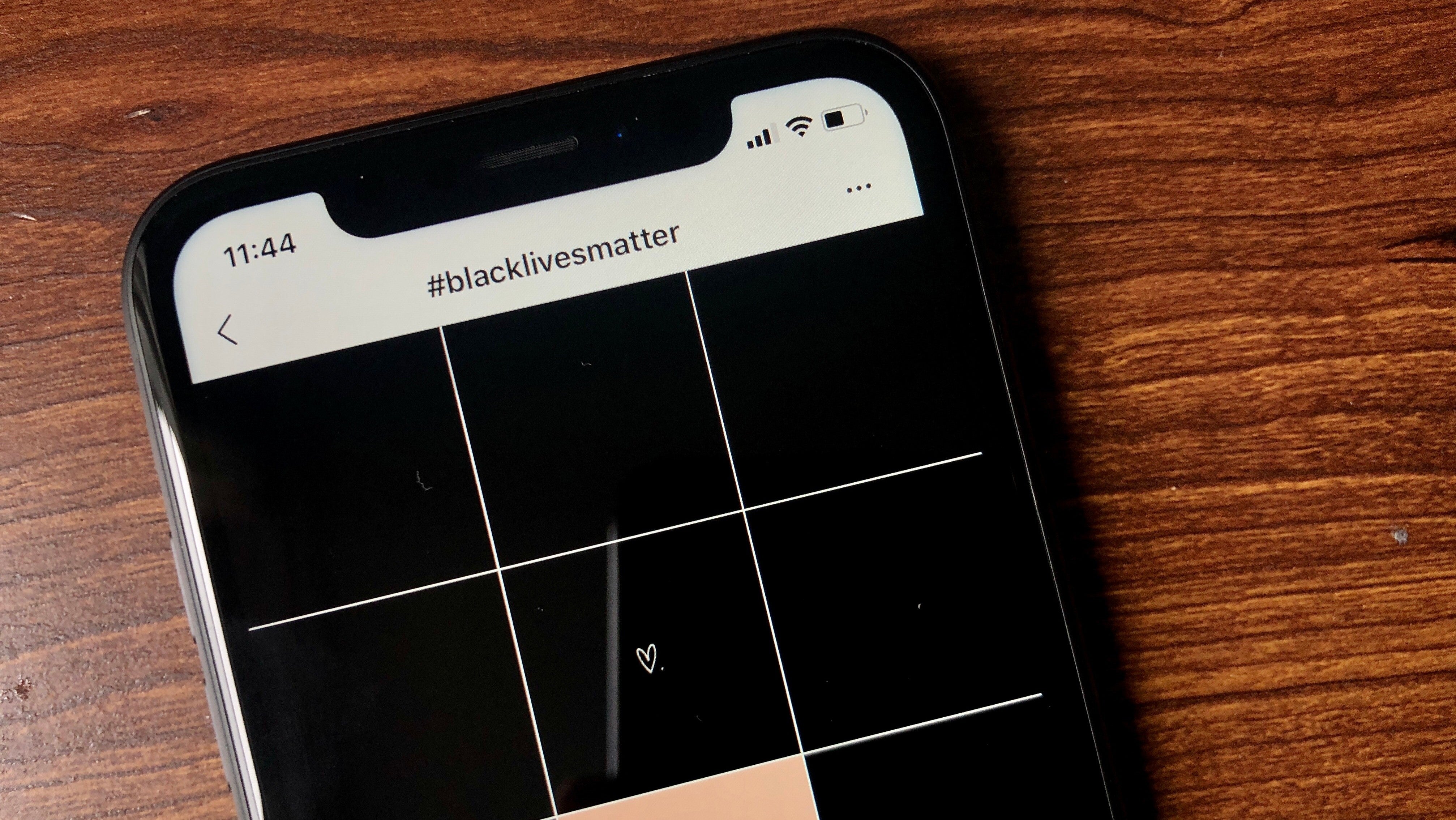 Users across social media today are posting black squares as part of Blackout Tuesday, a protest planned by two black executives in the music industry. But many are pointing out that by tagging these posts with #BLM or #BlackLivesMatter, people are unintentionally flooding online spaces that are used to share helpful information with unhelpful black squares.

In a video that’s been retweeted thousands of times, a user showed how the Black Lives Matter hashtag on Instagram has been swarmed by countless images of black squares.

my initial thought is it feels dangerous… because once you click on the blm hashtag you’re directed to an overflow of black images, instead of other more useful content people could look at for information. pic.twitter.com/QiaHPeoWGP

stop posting black squares under the #BlackLivesMatter hashtag on Instagram. it is intentionally and unintentionally hiding critical information we are using on the ground and online. pic.twitter.com/EIS44aDXXd

Many social media users are asking people to stop tagging these posts with BLM-related hashtags and use #BlackoutTuesday or #TheShowMustBePaused instead. One user also implored Twitter accounts to remove variations of BLM in their display names, which can muddy search results with unrelated posts.

oomfs if u have any variation of blm in ur display name pls take it out !! it clogs the searches !! all ur tweets that have nothing to do with blm will show up in the searches and no one will be able to find anything that’s actually relevant to blm

Blackout Tuesday is a protest that was organised by Jamila Thomas, a senior director of marketing at Atlantic Records, and Brianna Agyemang, a former Atlantic executive. The protest, originally called The Show Must Be Paused, called on the music industry “to protect and empower the Black communities that have made them disproportionately wealthy.”

The initiative “is meant to intentionally disrupt the work week” by encouraging artists and labels to pause self-promotion and take time to reflect on “what actions we need to collectively take to support the Black community.”

It’s unclear when posting black squares became part of the protest, but some social media users feel it’s missing the point and might inadvertently silence a movement.

#BlackOutTuesday Isn’t For You To Be Silent. Use Your Voice & RT This ???????? pic.twitter.com/e0IdkfAIsu

A number of artists and record labels have posted in solidarity with the initiative and shared posts with the #TheShowMustBePaused hashtag.