Make Your Home Office A More Productive Place With Houseplants 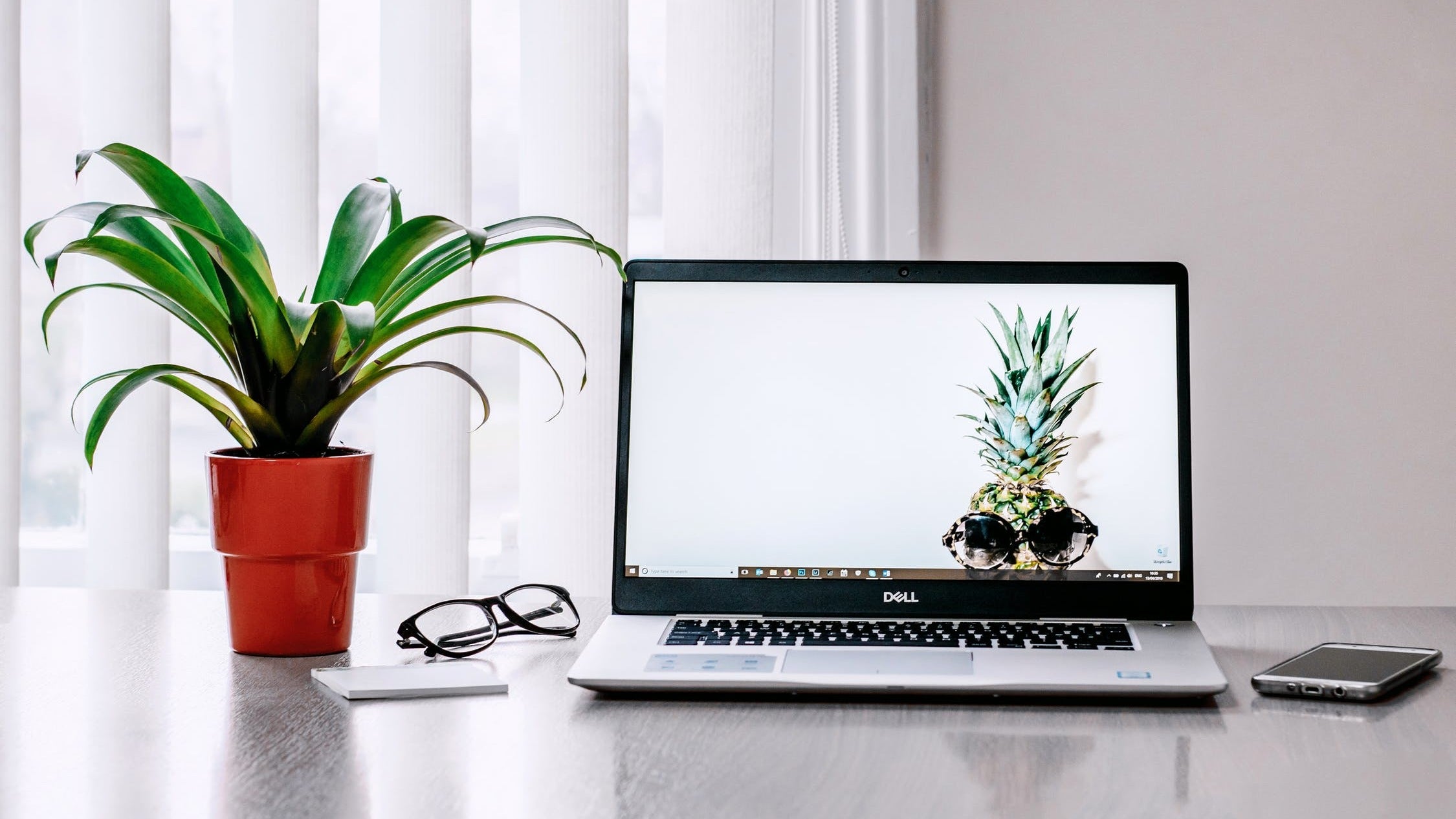 I’ve worked from home for the better part of the last decade, which means I’ve read pretty much every article there is out there on how you can make your home office a more productive space. Heck, I even wrote an entire book on how to be more productive at work.

The typical hacks of convincing your family that you are in fact working and they should leave you alone, getting dressed like you’re going to an office with people in it, and using the Pomodoro technique to break up big tasks are all old hat to me (and every other home worker). That said, this week I came across a new one: get some houseplants.

In general, the hack falls under the category of making your office somewhere you actually want to be. I’m a big proponent of creating a pleasant work environment, and keeping it clean and organised so it feels like you’re going to the office. The plant idea falls under those same lines.

Researchers at the University of Exeter found that offices with plants in them were in general happier places to work and more productive than those that passed on the greenery.

For the study researchers studied the impact of “lean” and “green” offices on the office staff’s perception of workplace satisfaction, air quality, and concentration and it monitored hoe productivity levels in both types of offices over several months.

According to the research, offices with plants resulted in increased workplace satisfaction and increased employee engagement.

Is a potted plant on your desk going to make you speed through that report any faster? I’d say probably not.

That said, I’ve certainly seen marked differences in my own productivity when I’m working in a pleasant environment rather than a sterile one. Plants are an easy way to spruce up a space and can give a bit of life to an otherwise dull desk situation.

Plants have been a staple on my own desk for years now, years that consequently been some of my most productive. Coincidence? Probably. But if you’re currently working in an uninspiring environment a small plant might be just what you need to give your workspace and your productivity a bump.