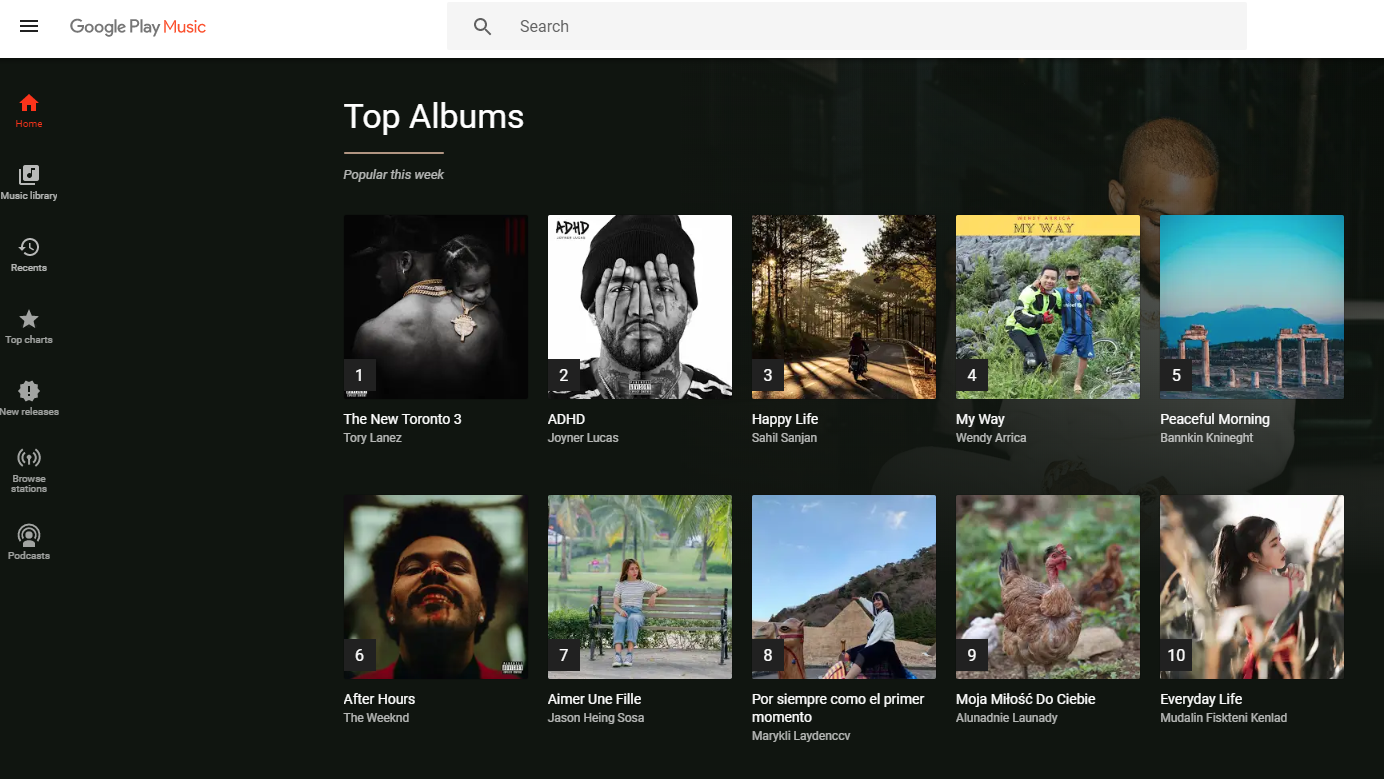 Here’s a strange one: A number of people who signed up for Google Play Music many years ago, which was initially offered by Google for $US8 ($13)/month as part of a “sign up early” promotion, have found their accounts mysteriously cancelled. And this isn’t something that Google has allegedly been very forthcoming about.

As one (former) subscriber posted to Google’s Support forums:

Recently I noticed I was receiving ads in YouTube and upon further investigation I found that my grandfathered Play Music Subscription ($US9.99 ($16)/month with included YouTube Premium) is no longer being recognized. When I open either Play Music or YouTube Premium it just offers me the option to sign up for them again.

I even have a charge on my bank statement from five days ago for the subscription so I have no idea why it’s disappeared.

To start, if you’re a Google Play Music subscriber that’s been paying any kind of discounted rate for the service, you might want to check and make sure your subscription is active—and check a day or so after your next scheduled renew date, just in case.

And if you find that you no longer have an active subscription, resist the urge to sign up for a more expensive subscription than what you might have had—or something completely different, like YouTube Music Premium. Instead, your best bet is to contact Google, which can be a difficult task in itself.

You can try bouncing through the various “Contact us” options in Google Pay Help, which might get you in touch with a living, breathing human being instead of a FAQ. There’s also the “Help & feedback” option in the sidebar of the primary Google Play Music page, which will also give you a “Contact us” link for assistance.

You could also just wait and see if Google addresses this issue itself. A spokesperson recently told Android Police that the company is “aware of the issue” and “working on fixing it.” So, sitting tight for a few days isn’t the worst option, even though that means you’ll be stuck without your ad-free streaming service for the time being.

I wouldn’t attempt to resubscribe to Google Play Music in the hopes that it kicks you back on at a discounted rate, as that’s just going to create one giant headache and probably cause you to miss out on whatever fix Google plans to implement. Either bug them, sit tight, or sit tight then bug them when your patience runs out. Saving $US2 ($3)/mo doesn’t sound like it’s worth a big hassle, but it’s really the principle of the issue more than anything.