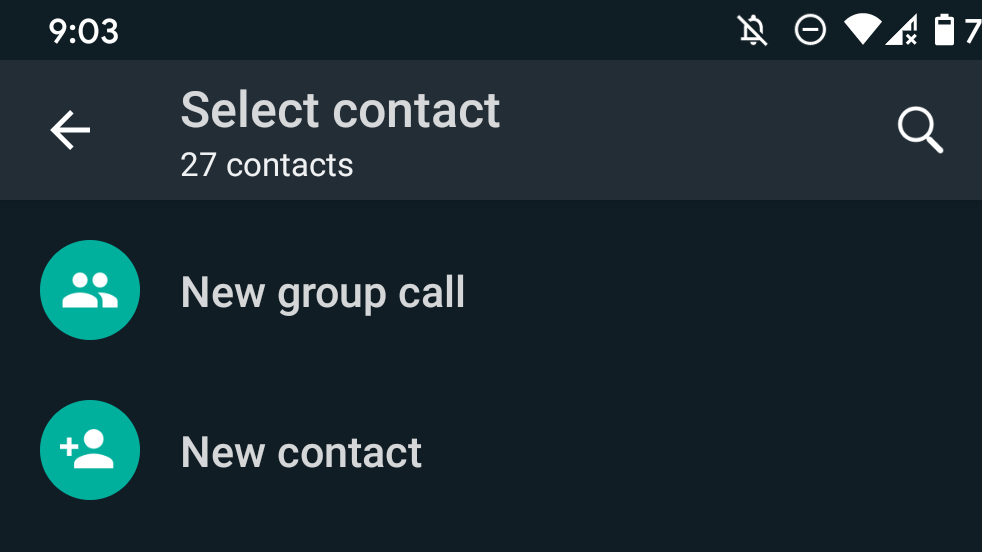 In these crazy, quarantine-addled days, I give extra credit to companies giving their communications software a second look and concluding, “That’s not enough.” It’s why Microsoft Teams now supports up to nine people on a video call, and why WhatsApp is currently testing group voice and video calls that support up to eight people rather than only four. You can try this feature out right now, in fact.

WhatsApp’s tweak doesn’t require you to adjust your app settings, but you do have to make one big change: You’ll need to enroll in the WhatsApp beta for Android or iOS if you want the chance to double the number of people you can talk to in a group call.

I say “the chance” for two reasons: First, enrolling yourself in the beta might unlock the feature for you, but it also might not. As WABetaInfo describes, the expansion is also a server-side unlock, and it’s possible that WhatsApp hasn’t rolled it out to you just yet. That unlock might happen a few hours after you install the correct beta version of the app, or it might not happen at all. Such is beta life.

Second, even if you get the feature as part of the beta, you’ll have to convince your friends to sign up for the beta, too. As I understand it, everyone has to be in the WhatsApp beta in order to participate in an eight-person voice or video call. Otherwise, you’re going to be stuck with the four friends limit until such a time as WhatsApp rolls out the feature in the stable version of its app.

With those details out of the way, here’s how to get started.

You’ll need to sign up for the WhatsApp TestFlight if you’re an iOS user or the WhatsApp beta if you’re on Android. (Android users can also sideload the correct beta version of the app—2.20.133—from a trusted site like APKMirror. I don’t recommend this as a standard security measure, even though official versions of apps found on APKMirror are generally trustworthy.)

Once you’ve completed the install, attempt to launch a call. You’ll hopefully see text alerting you to the fact that you can have a group call with “up to 7 participants.” If you see the same ol’, same ol’ screen—like I did—you might be out of luck for the time being: 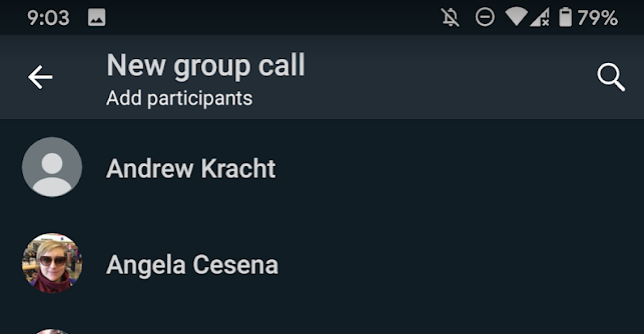 What you’ll see when you can only have up to four people in a group call. (Screenshot: David Murphy)

Don’t give up hope yet. Check back in a few hours, or a day, and see if you your group call capabilities have expanded. And here’s hoping this isn’t the end of WhatsApp’s ambitions. How many more people can we pack into a chat?

After weeks of criticism, the federal government has finally released an official app and a WhatsApp information bot to help Australians easily and quickly find official information on the global coronavirus outbreak we're facing. While the app is readily available on both the Apple and Google app store, the WhatsApp service is a bit harder to find. Here's how you get it.