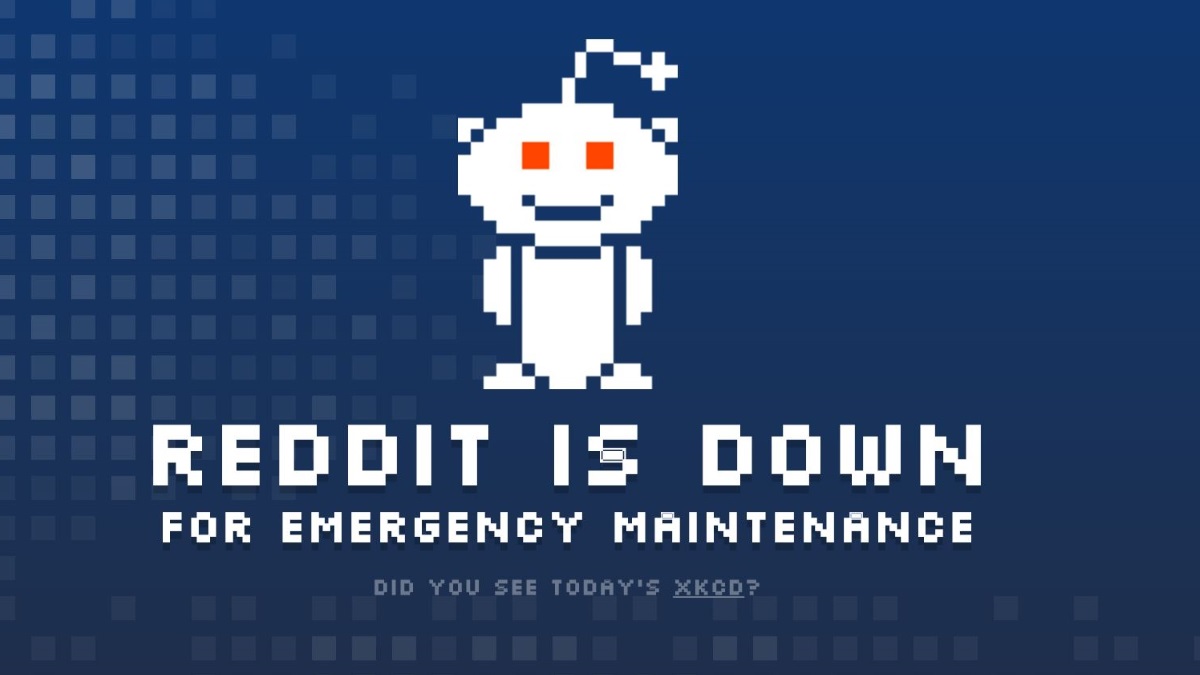 Popular web content aggregation website and meme breeding ground Reddit doesn’t go down too often but if it ever does and you’re worried you won’t get your context fix, here are five alternatives websites to check out.

This is an online image sharing website with a robust user base. As much as I’m a devotee of Imgur, I must admit a lot of the content you see on the site is pulled straight from Reddit. Having said that, you’ll often find original content and the latest memes on there. Much like Reddit, Imgur shows content based on popularity determined by upvotes.

This is basically a Reddit clone without designated moderators. It touts itself as a “censorship-free community where content is submitted, organised, moderated and voted on (ranked) by users”. The user interface is very similar to Reddit as well; it even has subreddits, which are called ‘subverses’. The User base is comparatively small but you’ll still find interesting content here.

For technophiles, you can get new and interesting technology news here. Hacker News doesn’t look pretty, but it doesn’t need all the bells and whistles. You can upvote articles, blog posts and reports that are linked, just like in Reddit. The comments section for each link is usually full of insightful discussions. Worth checking out if you are in the technology industry or have a general interest in it.

Another site that draws heavily on Reddit, Hubski is a place that values civil conversation and makes it clear in its guidelines what kind of comments it tolerates (hint: nice and thoughtful ones). Unlike Reddit, Hubski ranks the content that shows up on its site by number of shares, not by upvotes. Worth checking out if you’re sick of seeing vitriolic word vomits from internet trolls.

The invites-only version of Reddit. Much like Voat, Snapzu is all about using “democratic community voting to ensure quality of contributions and discussions”. It also stresses the importance of zero censorship so submitted content will never be removed. While it is invites only, it’s not hard to get into the Snapzu community.