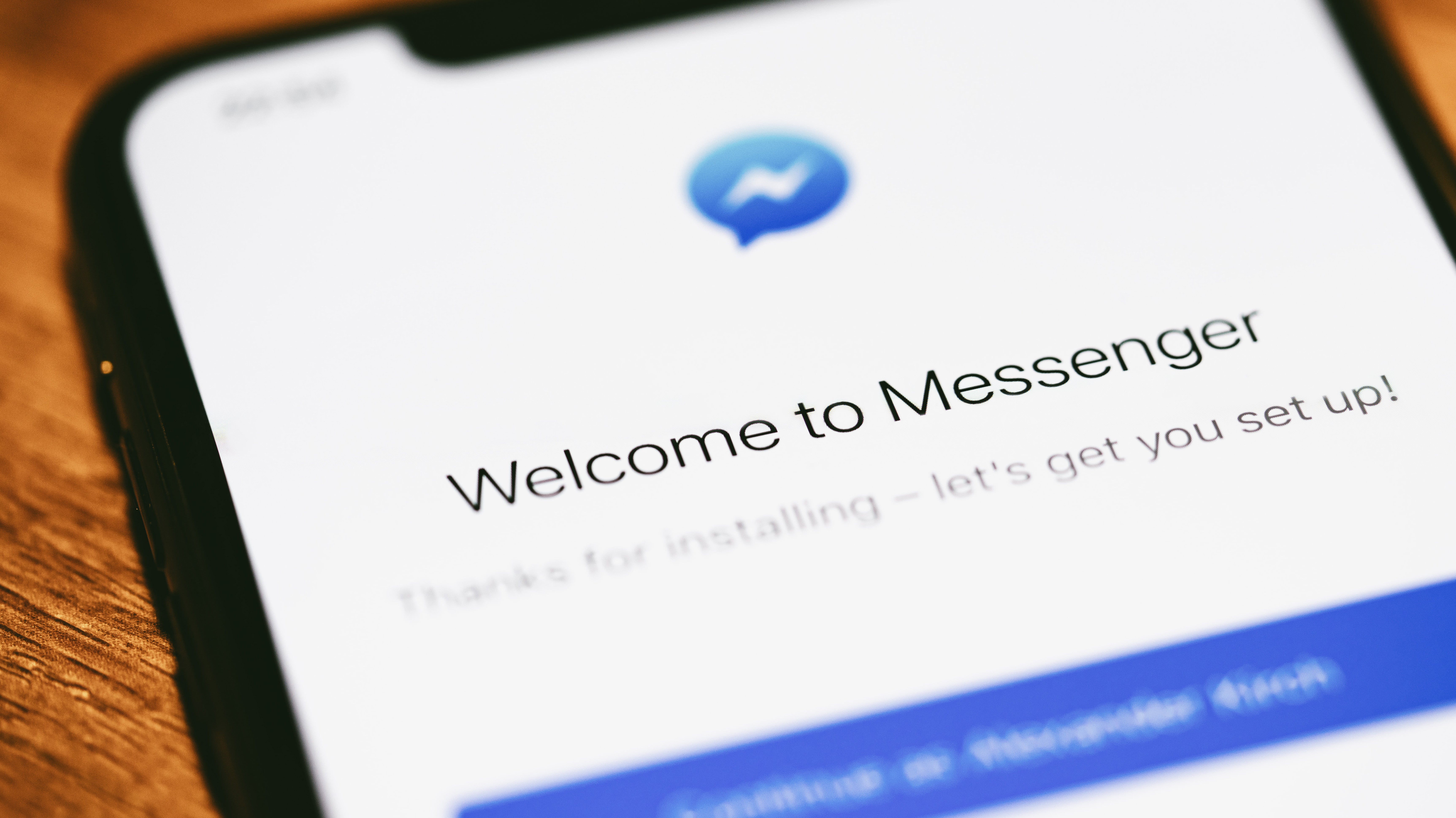 A brand-new version of Facebook Messenger has dropped for iOS, and while I appreciate Facebook’s newfound interest in keeping the app svelte, I think the cuts have gone too deep. You’ll no longer find any apps or games tied into Messenger’s UI, but it’s now harder (or impossible) to do things that most people probably want to do on their Messenger app: messing around with photos, sending polls and, oh, yeah—quitting Facebook Messenger.

That latter part is the most interesting to me. I’m surprised that Facebook actually removed a method to deactivate your Facebook Messenger account from its iOS app. Though Facebook would probably prefer you didn’t do that, I can only assume that its omission from the app is an oversight, not an intended change.

If you don’t believe me, go check for yourself. Per Facebook’s instructions, this is how you would normally deactivate Messenger (assuming you’ve already deactivated your Facebook account):

@Facebook why has the option to deactivate the Facebook Messenger been removed from my app? I can't find it anywhere & have no way to deactivate it pic.twitter.com/grUwnJXrFE

Oddly, I also can’t find this option in the latest version of Facebook Messenger’s Android version, though others seem to have been able to deactivate Messenger that way at some point.

So, until Facebook adds the feature back in—or updates its support documentation about how to really deactivate Messenger—consider permanently deleting your Facebook account if you also want to remove the ability for people to bother you on Messenger. 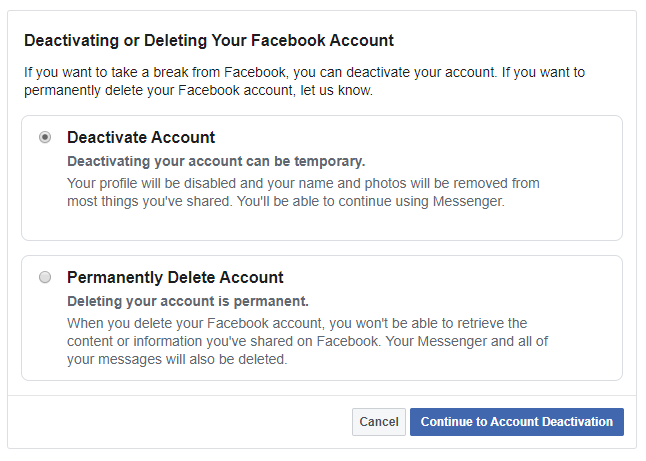 At the very least, you could also just remove the app from your device—the out-of-sight, out-of-mind technique—or turn off any and all notifications from Messenger in case you ever think you’ll use it again (whether you reactivate your Facebook account or not). Otherwise, I honestly have no idea how you would go about deactivating Messenger at this point if you’re only deactivating, not deleting, your Facebook account.

As for the rest of the features that you won’t be able to access as a result of Facebook’s changes, the company has published a list that includes:

I noticed that some of these—polls, specifically—are missing from all versions of Messenger, whether you’re accessing it via the web or an app on any platform. It’s strange that Facebook would launch an updated version of Messenger without making room for some of these useful features, now missing, but there you have it. If you’re wondering why your Messenger experience feels a bit too simple lately, this is why.