When major events occur, we often look to fiction to see how it compares with reality. It happened when Trump won the US election, when many looked to a past episode of The Simpsons, which seemed to predict the future. Now with the coronavirus outbreak spreading, everyone’s suddenly gotten the urge to watch pandemic films. Here are some of the best and where to watch them in Australia.

Since the coronavirus outbreak started, I’ve wanted to watch Contagion and social media indicates I’m not alone. Despite being a nearly 10-year-old movie, Contagion has risen up the ranks to become the second-most popular movie on the Apple Store right now.

Watching movies that reflect our grim reality might sound like a bad way to deal with a global crisis but it can help make some of us feel more at ease and in control of the situation. Of course, these movies are all fiction and come to neat conclusions, unlike the real world. But for now, they fulfil a morbid hunger. 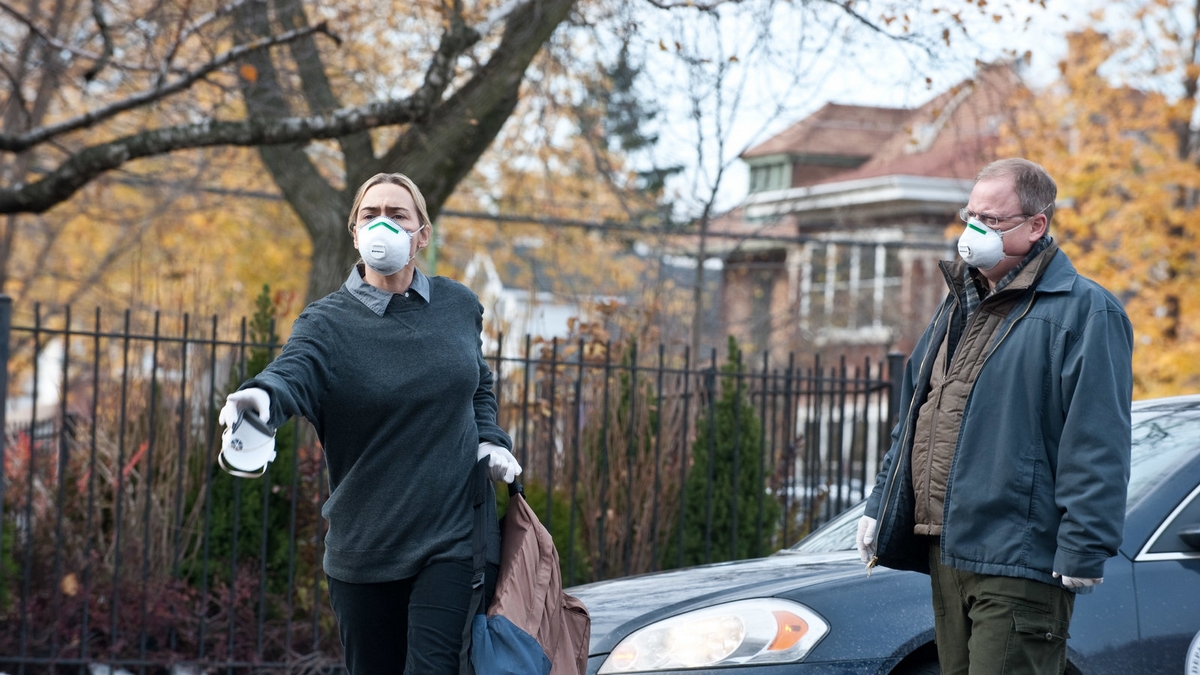 Contagion follows an outbreak of an unknown virus in 2011 that begins to rapidly spread around the world with humans having no natural immunity for it. Health authorities from the CDC and WHO race to find the centre of the outbreak and the cure to save those dying from it. Sound familiar? 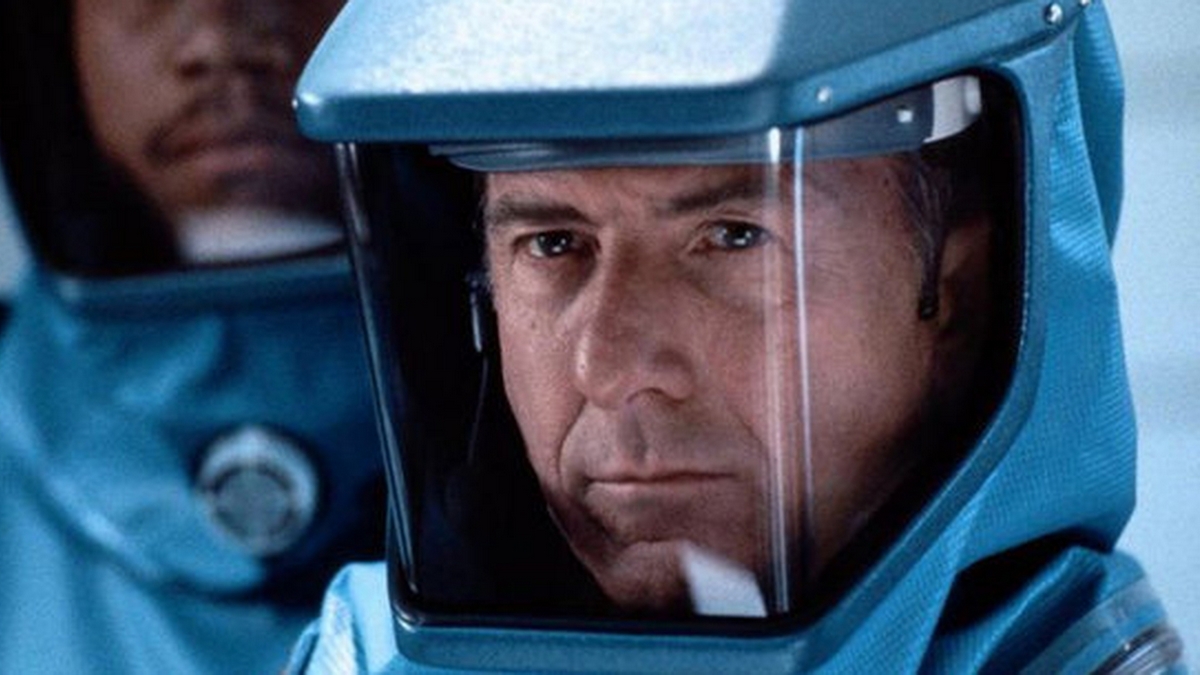 A new virus is found in Africa but is dismissed after officials realise it’s not airborne. It then begins to spread throughout a town in California after it’s transferred from an African monkey. Officials realise they’ll need to take drastic measures to contain the strain’s spread. 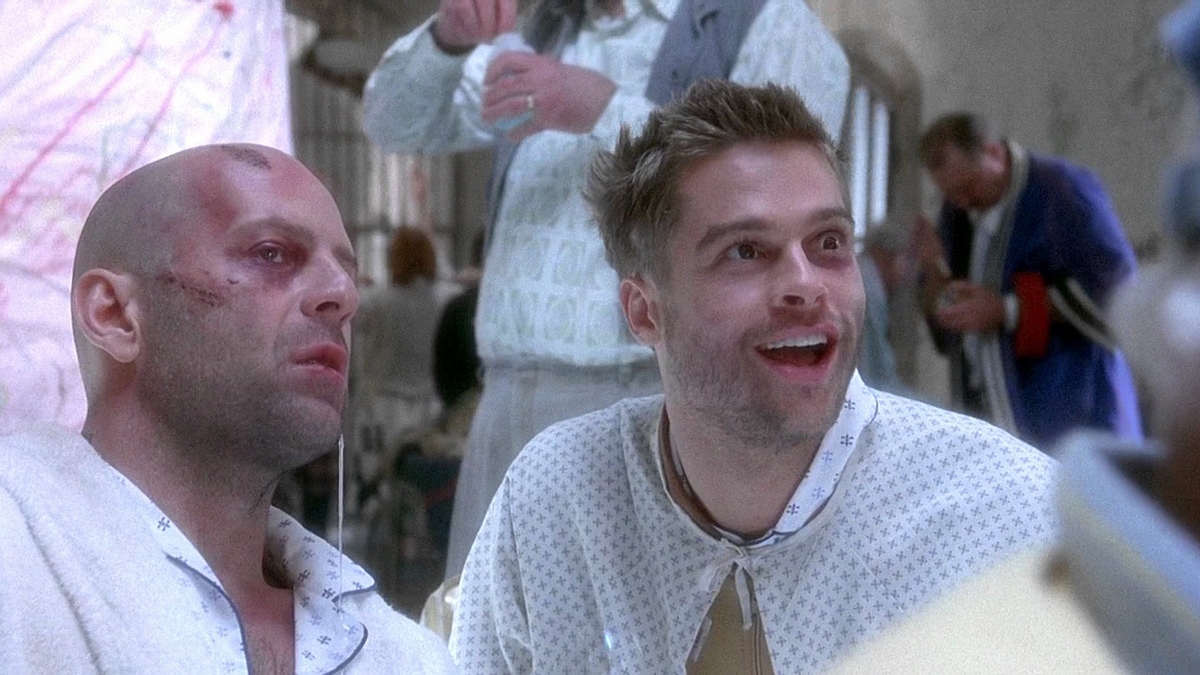 This sci-fi classic starts off a little different. A virus wipes out most humans in the mid-nineties and now humankind has to live underground, which sorta sucks. To fix this, they send James Cole (Bruce Willis) from the year 2035 back in time to just before the virus outbreak starts in order to try and stop it from happening. 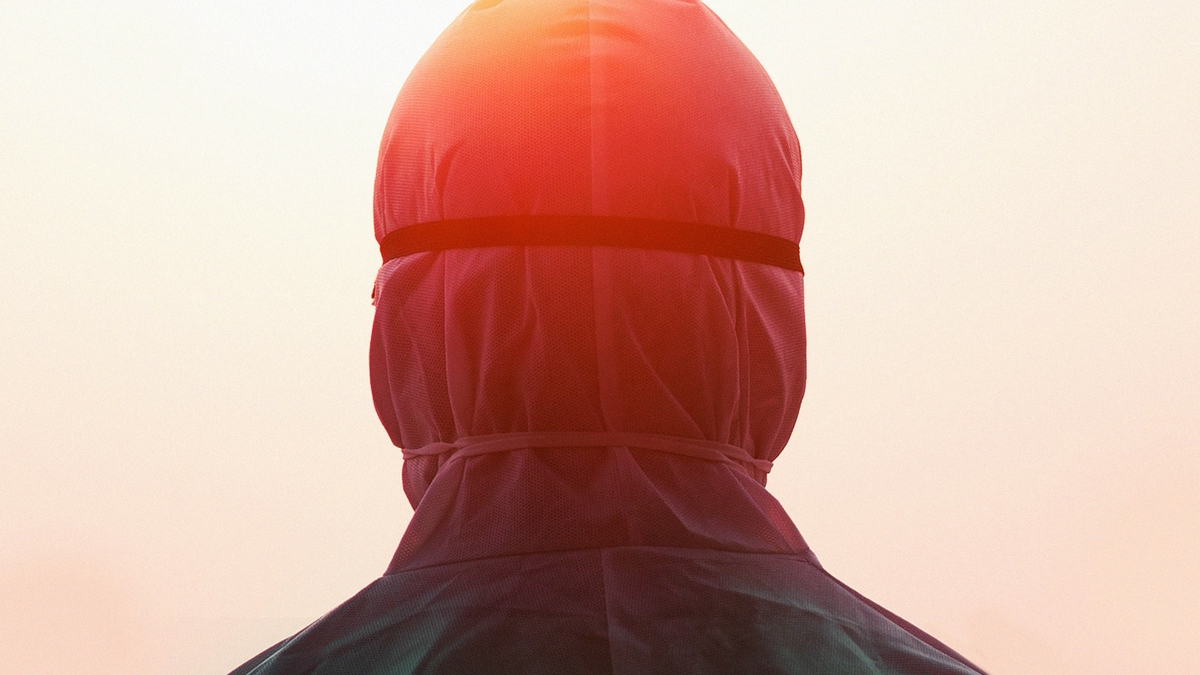 This Indian Malayalum-language film deals with an outbreak of an unknown virus in India’s Kerala, which proves to be highly lethal. A team of investigators works to find the cause and its cure. It’s based on the region’s real-life outbreak of Nipah virus in 2018.

Where to watch: Amazon Prime Video 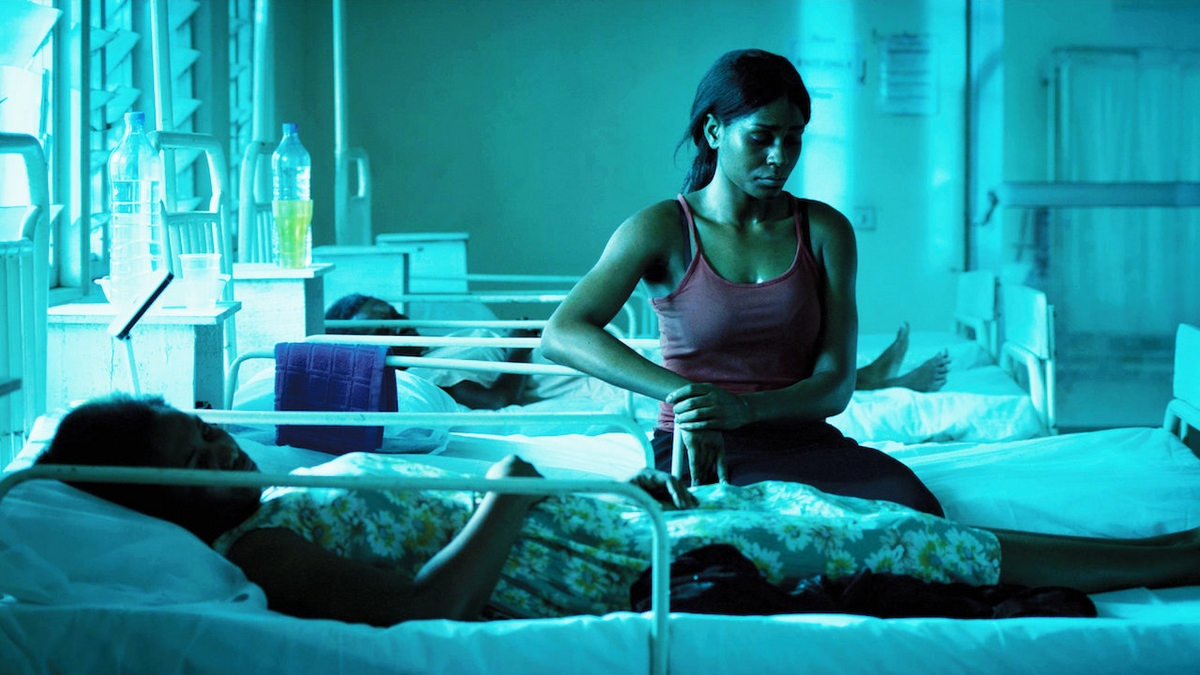 Also based on the real life events of 2014’s Ebola outbreak in West Africa, 93 Days looks at number of stories set during Nigeria’s dealing with the virus and how it was eventually contained by medical professionals from Lagos, the nation’s capital. 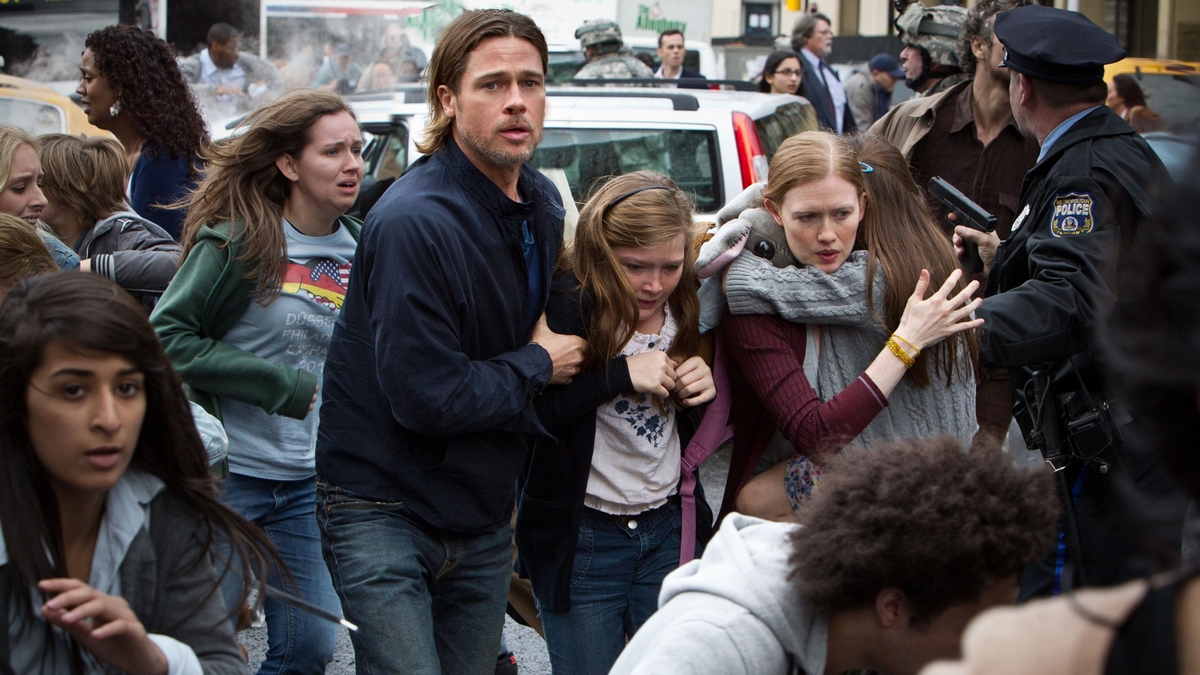 Okay, zombies are a little removed from reality but the premise of World War Z is familiar. A virus quickly spreads around the world, turning the population into the fast-moving undead. Gerry Lane (Brad Pitt), a former UN investigator, escapes the initial outbreak and travels the world, one iconic action scene at a time, in search of a cure. 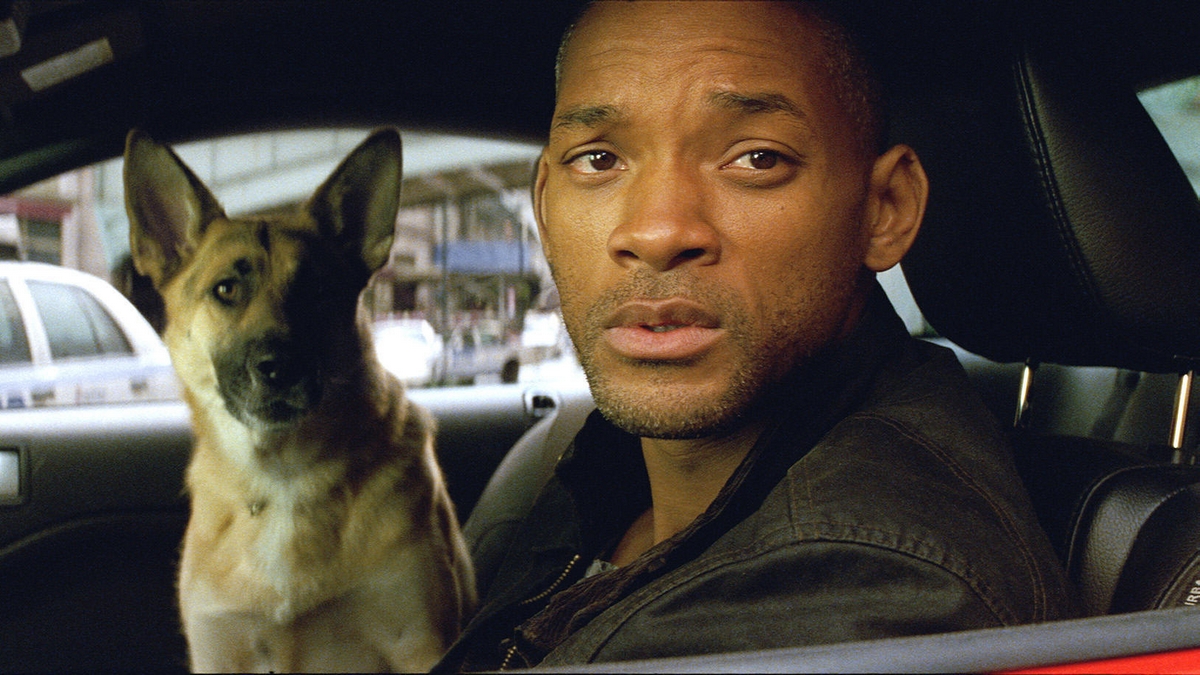 To round off this morbid list, there’s I Am Legend. This movie largely deals with what happened after a deadly virus wiped out humanity leaving a sole survivor and his dog. Will Smith’s character, a virologist named Robert Neville, was spared due to being the only human with blood immunity and works on a way to cure the mutants swarming New York City.

Where to watch: Stan

How To Track The Number Of Coronavirus Cases In Australia

Spreading faster than the coronavirus outbreak is the wealth of information about it. Despite there being plenty available, our understanding of the virus and its spread has been changing quicker than we can manage regular updates. Australia's own case tally is provided through the health department but with it being updated only once a day, the numbers can soon confuse with conflicting reports. If you want to know how many confirmed coronavirus cases there are in Australia, here are some of the best sources to check.