3 Easy Pear Recipes to Make the Most Of This Winter...

When and Where Can You Watch Nine Perfect Strangers in Australia?

These Cat Beds Are Fit For Your Feline King or Queen

Take Notes That Can Be Understood Two Weeks From Now 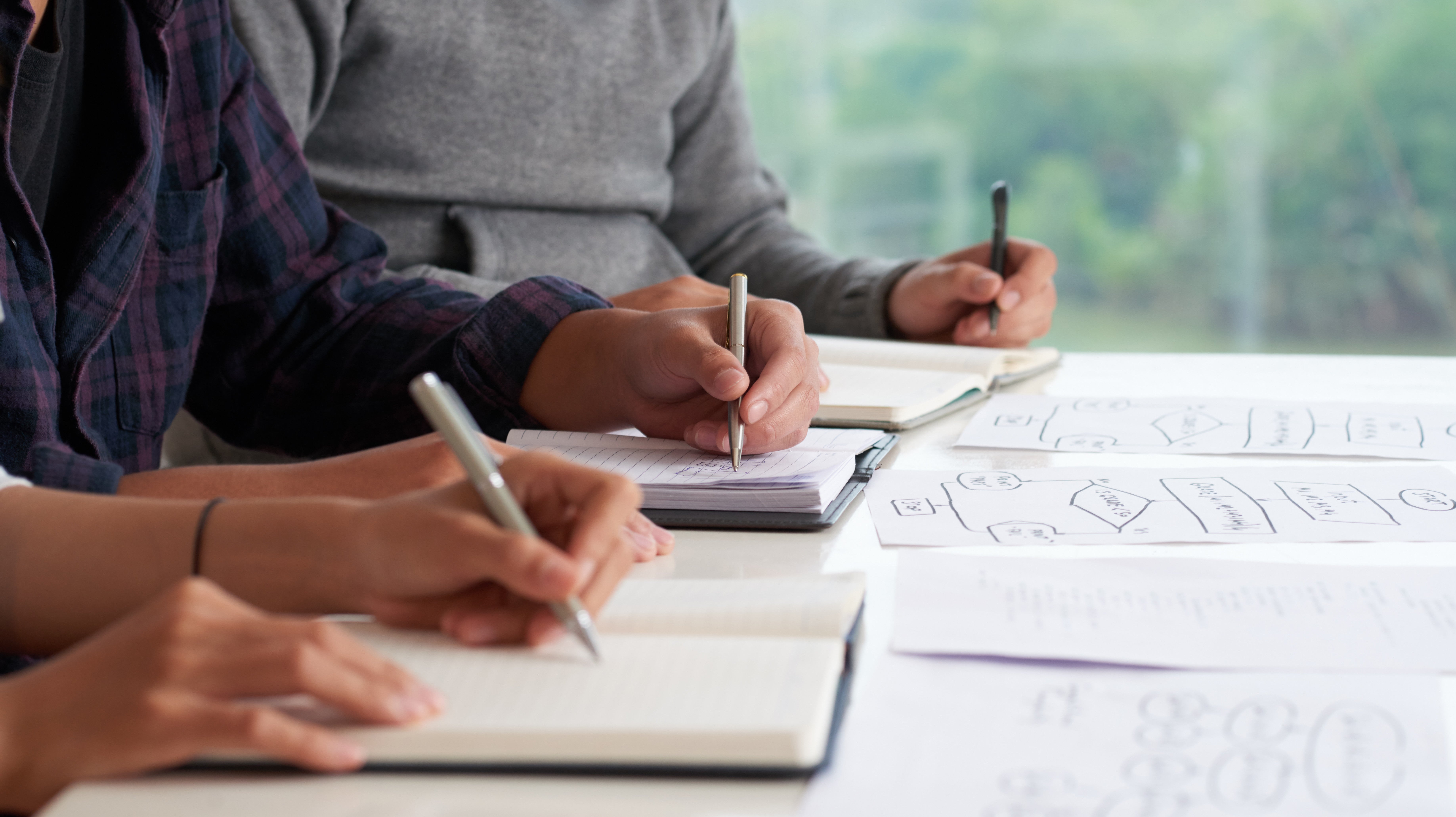 A lot of us already know the value of carrying around some kind of note-taking device, whether it’s old-fashioned pen-and-paper or one of the bajillion smartphone apps designed to help us capture and organise our thoughts.

But capturing those thoughts, in most cases, isn’t enough. A good note isn’t just a quick jot-down of an idea or an action item. Note-taking, when done well, provides both a record and a path forward.

What do I mean? Well, one of the first things I learned when I started studying David Allen’s Getting Things Done system was that it wasn’t enough to write down “Mum’s birthday.” That’s not the kind of note that will help you get a present picked or a party planned.

Instead, you need to write out the next action or the next series of actions: “Ask Mum what she wants for her birthday.” “Make restaurant reservation.” Etc.

Those are the kinds of notes that will be useful to you, the next time you pick up your notebook (or open your app). Instead of seeing “Mum’s birthday,” which will force you to start the thought process around “what still needs to be done for Mum’s birthday” all over again, you’ll have a clear action to take.

Elise Keith, co-founder and CEO of Lucid Meetings, takes this “notes should provide a path forward” idea one step further, explaining in Inc. that a good note should be able to be understood by everyone involved with the project at hand, for at least two weeks after it was written down.

Here’s what she suggests you do, in the context of having a team meeting at work:

In the last five to 10 minutes of the meeting, review all notes by asking:

Your team might try to rush through the first few questions, but that last one will make them think, and notes that say things like “Look into that report” will get fixed. Look into that report won’t mean anything in two weeks, whereas Check the totals on the Q4 sales report will be obvious later when you’re trying to hold each other accountable.

Of course, this technique works just as well in your personal note-taking practice as it does in team meetings. If you ask yourself whether you’ll be able to understand what your notes mean two weeks from now, you’ll be less likely to write “weird sink thing?” and more likely to write “if kitchen faucet is still making sputtering noises 1 week from today (2/25), put in maintenance request.”

And then I’d follow up a note like that with a calendar reminder, but that’s just me.

Once you get in the habit of taking notes that are both understandable and action-based, you’ll probably also develop the habit of reviewing those notes regularly, instead of forgetting about them (and, by correlation, forgetting the stuff you told yourself you wanted to do or remember or plan for).

So taking notes that still make sense two weeks from now becomes even more important, because you’ll probably still be referring back to those notes in two weeks—either to remind yourself what you need to do next, or to reflect on everything you got done.