Impossible Burger Vs Real Meat: Which Is Healthier? 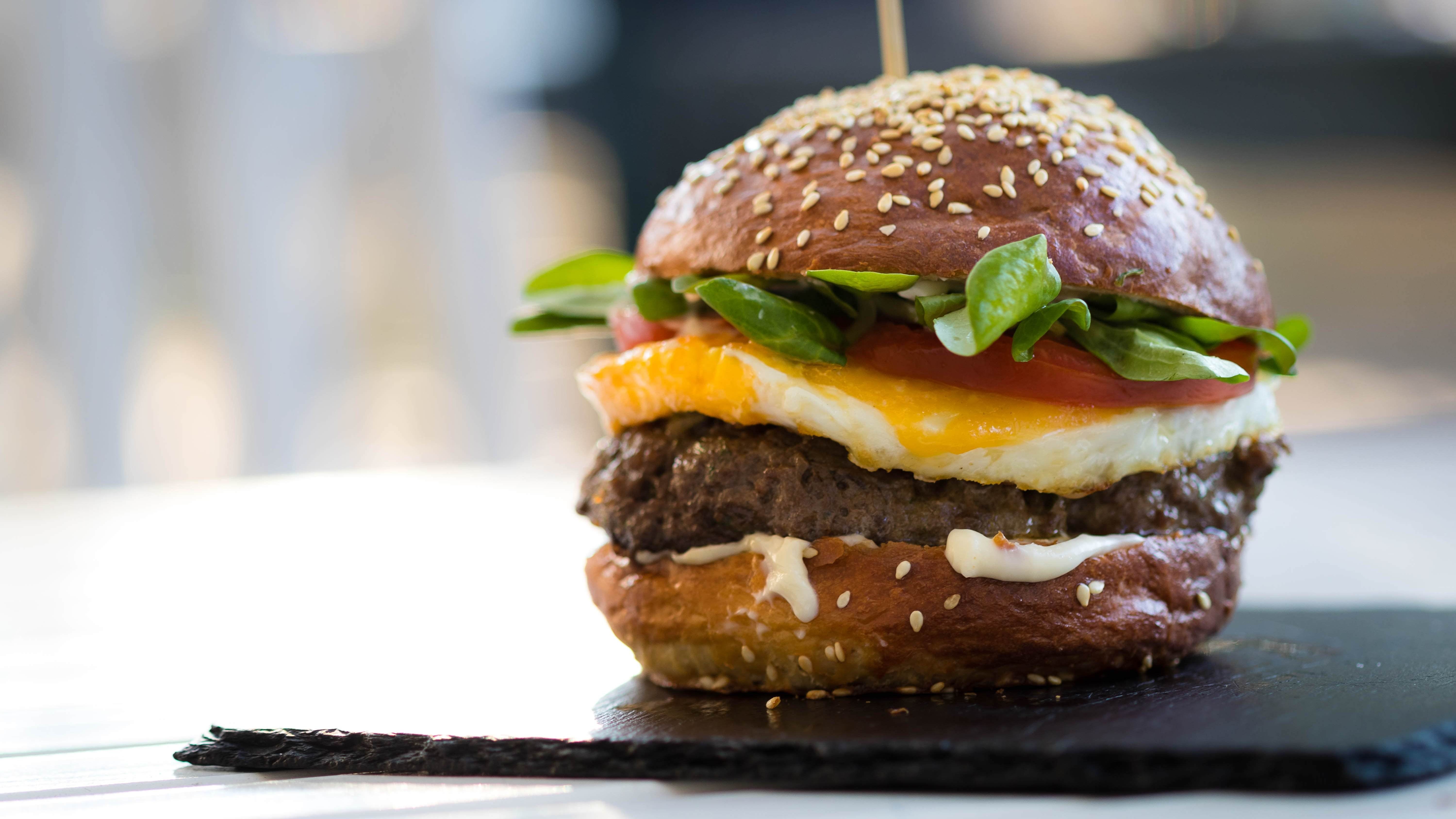 We’re living in a golden age of fake burgers. The Impossible Burger and Beyond Burger both promise, and deliver, meaty flavours without the meat. But how do they compare to the nutrition of an actual piece of dead cow? Pretty closely, it turns out.

Let’s take a look at three patties: a 113g Impossible burger, a 113g Beyond burger, and the United States Department of Agriculture’s analysis of a typical beef patty, 113.40g pre-cooking weight, made of 85 per cent lean ground beef.

Calories: Impossible burger, 240. Beyond burger, 250. Beef burger, 192. (Before cooking, the beef burger contained 283 calories, so the exact calorie count depends on how much fat you allowed to melt off.)

Fat: Impossible burger, 14 grams. Beyond burger, 18 grams. Beef burger, 12 grams after cooking, down from 17 in the raw beef. Again, this may vary with your cooking style.

If you’re looking at saturated fat, the Impossible burger has 8 grams, the Beyond has 6, and the beef burger 5.

Carbs: The Impossible burger has 9 grams of carbs, of which 3 are fibre. The Beyond burger, 3 total carbs with 2 of them fibre. Beef, 0 carbs.

Sodium: The fake burgers have more sodium (370 and 390 milligrams versus 55) but that’s because the fake ones have been seasoned, while the numbers for beef do not include seasoning.

In total, the fake meat mimics the real thing nutritionally as well as in taste. If you want to nitpick, the beef burger comes out slightly ahead – for fewer calories, it offers the same amount of protein and a little bit less fat.

So you’re not automatically eating healthier by choosing the fake meat, but if you prefer the plant-based burger for environmental or animal welfare reasons, you can do so knowing that you’re getting a similar dish nutritionally.