Android 10 isn’t even out yet for many devices, but Google is already moving on to the next big thing — Android 11. The tech giant just launched the update’s developer preview to give you an early idea of what’s to come.

As reported on the Google Developers Blog, the public launch of Android 11 is due in the 2020’s third quarter and – keeping up with the update’s branding changes – it won’t be called something deliciously edible.

The first major feature is a little change to permissions. As spotted by 9to5Google, Android already lets you choose between enabling, barring or allowing an app to use certain features, such as location or microphone, while in use. A new feature within the Developer’s Build shows it could also be introducing a one-time option too. This means you’d like to switch off Instagram from viewing your location all the time but you might want to temporarily flick it back on for uploading a single image.

In the notifications and messaging space, it introduces a few helpful tools to streamline the experience. The notifications pull-down menu now has a dedicated section for conversations and has popped in “bubbles.” That’s a feature we’re all pretty familiar with — the pop-up bubbles that appear when you’re chatting to someone on Facebook. This feature looks to be available with Google’s own Chat app. You’ll also be able to paste images in a chat, which sounds like a minor feature but is frustratingly not that common.

The build also contains improved security features such as platform hardening, which is handy seeing as it supports electronic IDs and digital driver’s licences.

How can I test out the Android 11 Developer’s Build for myself?

First, you’ll need one of the following devices before we dive in.

A handy step-by-step guide from 9to5Google demonstrates there are a number of complicated steps and given the build is new, it’s likely to be unstable.

If you have enough patience, head on over to the guide and download everything you need. 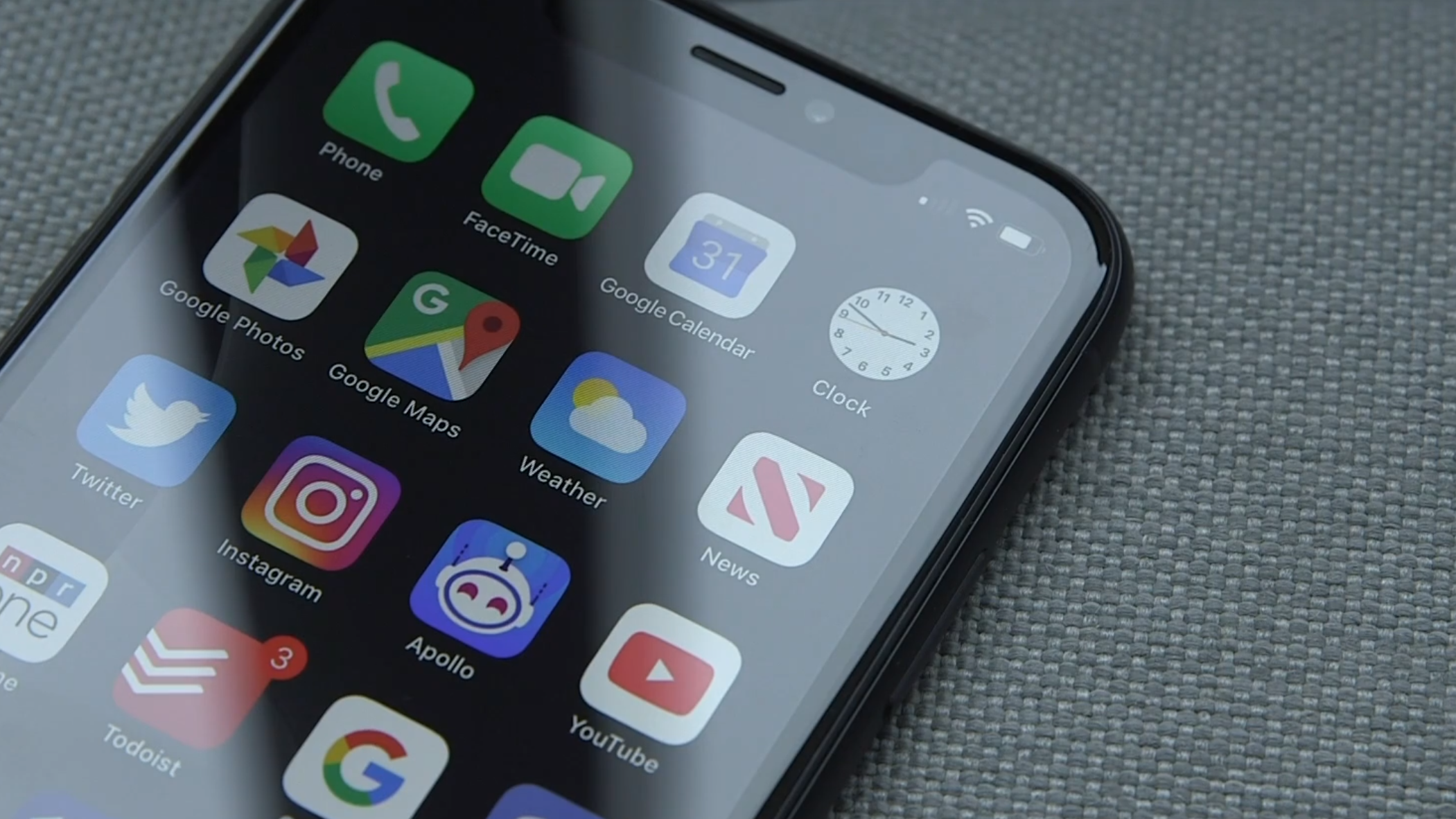 How To Enable Dark Mode In iOS And Android

We talk a lot about dark mode at Lifehacker—and based on the responses we get whenever a new app or service introduces a new way to view it with a black background, it’s clear that many Lifehacker readers prefer a dim device over a bright one.