7 Iconic US Fast Foods You Can Make At Home

You can complain about it all you want, but it’s a fact: some fast food is delicious. The US has become the holy land for delectable fast food and many famous franchises have yet to hit Australian shores. But recreating some of the most iconic American fast foods is easier than you’d think and it gets a whole lot better with fresher, tastier ingredients. Here’s our seven ten favorite American fast food recipes that you can make at home. 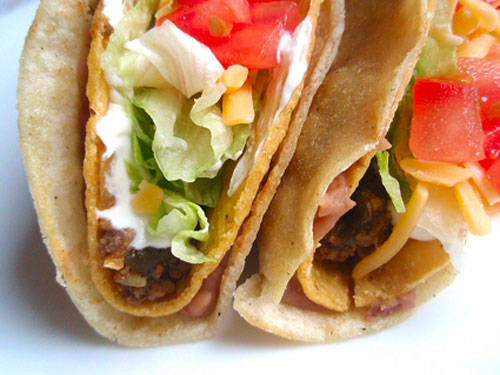 Mexican food has become insanely popular in Australia and franchises like GYG and Mad Mex are now everywhere. If you want to try your hand at making your own Mexican fast food at home, why not give the epic Taco Bell Double Decker Tacos a go? Combining soft and hard shells with a layer of refried beans, you never have to choose which kind of taco you want. Even though Taco Bell’s meat has that quality low-end flavor you may have come to tolerate love, try some ground sirloin and you’ll be making these regularly.

Learn how to make it over at over at Tammy’s Recipe.

How To Make Sizzler's Classic Parmesan Bread At Home

Once upon a time, Sizzler was everywhere. While nominally a steak-and-seafood restaurant, the chain was famous for two things. its all-you-can-eat buffet and the complimentary Parmesan bread that greeted you on arrival. </p><p>Sadly, Sizzler became a victim of the casual dining wars and there are now only a handful of outlets left in Australia. But don't despair. the recipe is surprisingly easy to make at home and it only takes a few minutes. Here are the steps! 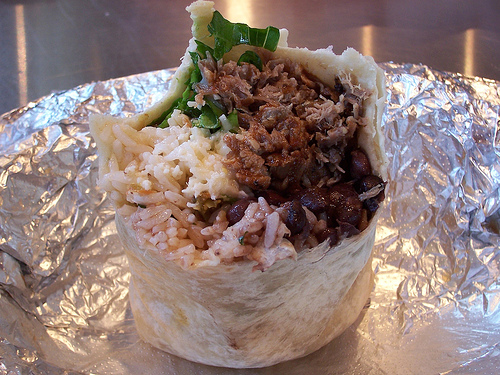 Since everything you get at Chipotle is basically customised to your personal tastes, we can’t provide one recipe. Instead, Chipotle Fan provides recipes for all the components so you can customize your own burrito, taco, or bowl from the comfort of your kitchen.

Head over to Chipotle Fan for all the details. 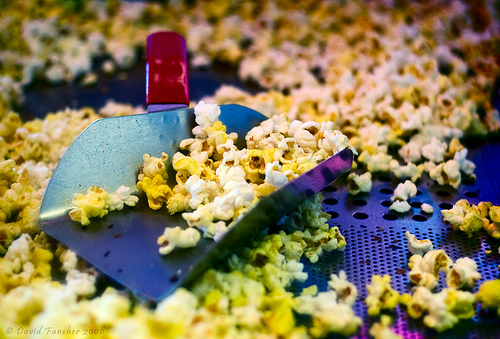 American popcorn that you get at the cinemas is very different to the ones you get here in Australia. There is a distinct coconut oil flavor that US cinema popcorn seem to have that you have to experience for yourself. Well, you can get that same flavor at home for less and it’s ridiculously easy. A paper bag filled with popcorn kernels coated in oil will pop in your microwave in just a few minutes while still providing all the great flavor you find in US cinemas.

Painless Frugality has the recipe. 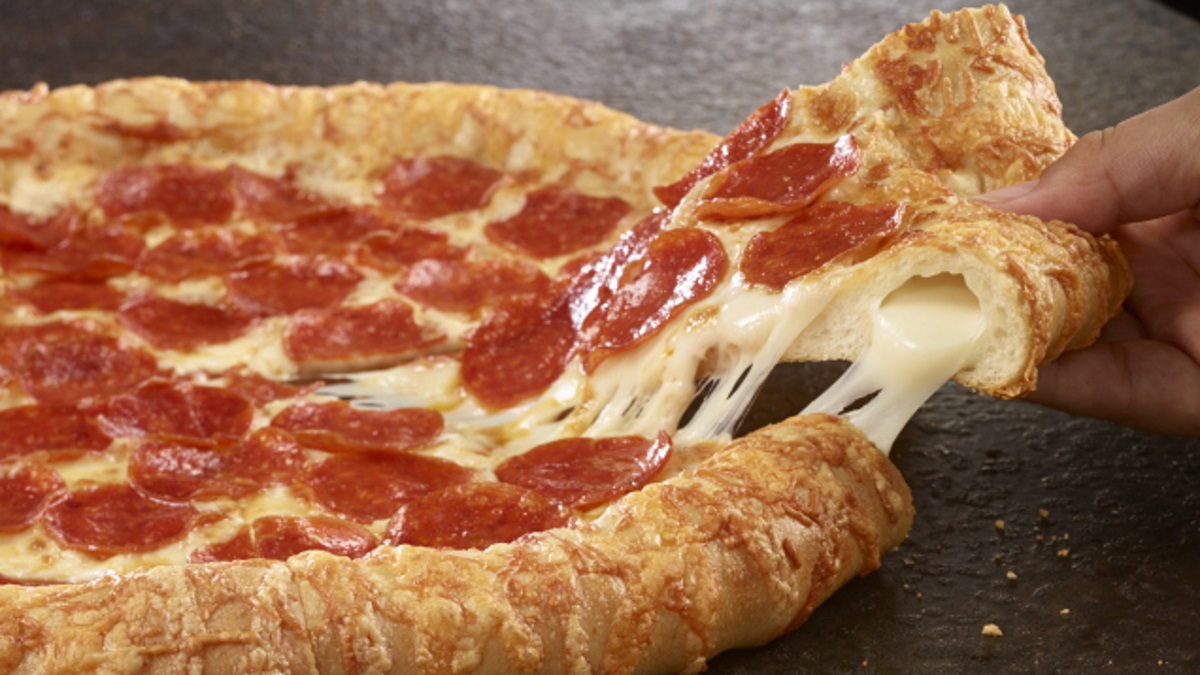 Stuffed crust pizza is basically the holy grail of pizza gimmicks. While it’s certainly not the best pizza in the world, there’s something emotionally satisfying about jamming cheese and/or meat where it doesn’t necessarily belong. If you know your way around pizza dough it’s surprisingly easy to make, and making it yourself breaks the limits of what you can shove in that crust. You’re no longer limited to standard pizzas, but could even make a dessert pizza with, say, chocolate tucked away around the edges. With all the different types of pizzas you can make these days, and all the possible toppings, you can get pretty creative with stuffing material. Dare to dream.

Instructables shows you how to make stuff crust pizza. 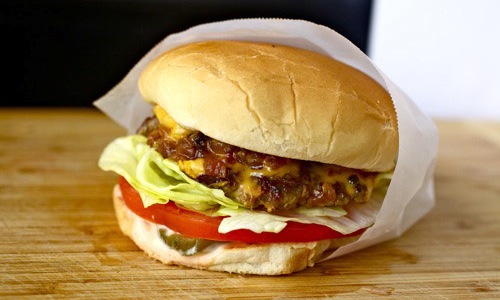 In-N-Out has taunted us Australians with enough pop-up stores and yet has no solid plans to set up shop here. For the uninitiated, In-N-Out is a burger chain that has attained cult-like status around the world. People get fanatical over its burgers.

“I have only fallen in love three times in my life, and the first bite of that Double-Double was one of those times. The crispy bun complimenting the cool lettuce, the special sauce accentuating the fresh tomato, the sweet meat mixing with the salty cheese, all of it coming together in a harmonious medley of flavor thus far unseen on the American fast food landscape—I was smitten. It was the single greatest fast food meal in the history of civilization. Even though I was full, I immediately ate another Double-Double. I was nearly in tears at this meal, it was so transcendently excellent.”

Thankfully, you can recreate the famed franchise’s Double Double Burger in your own home. Jump over to Serious Eats for the recipe. 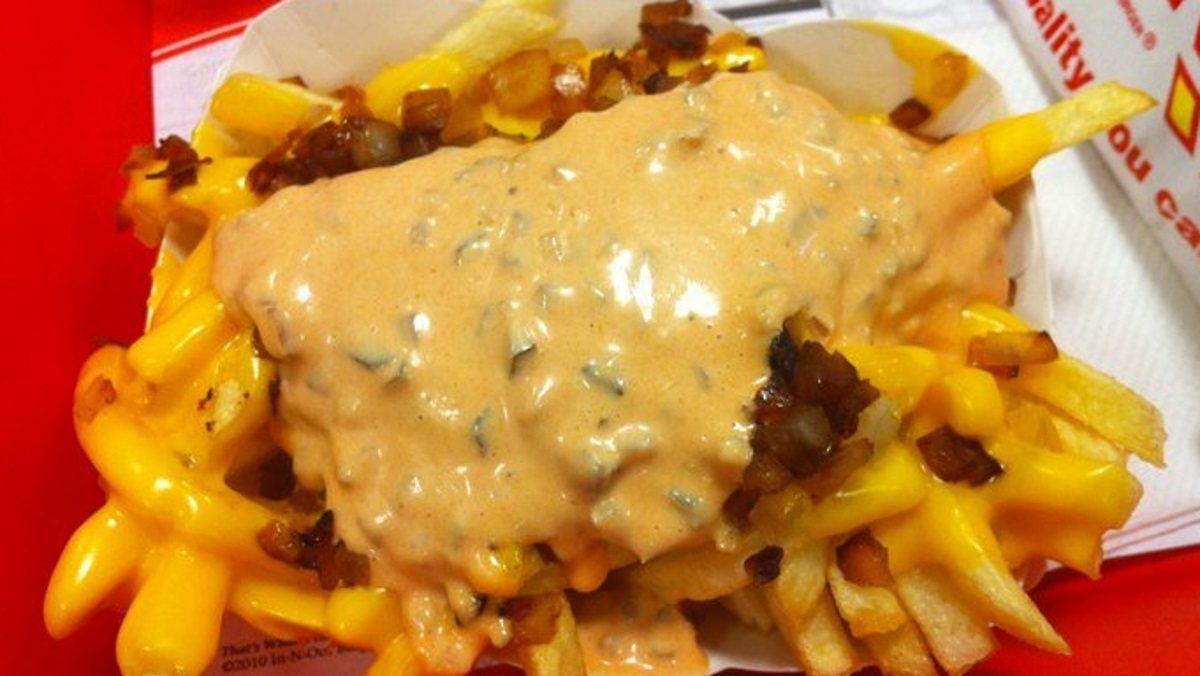 Here’s another one from In-N-Out. As if french fries good enough as it is, Animal-style fries tops a handful of fries with gooey cheese, deeply caramelised onions, and tangy spread.

Popsugar Australia has the recipe. 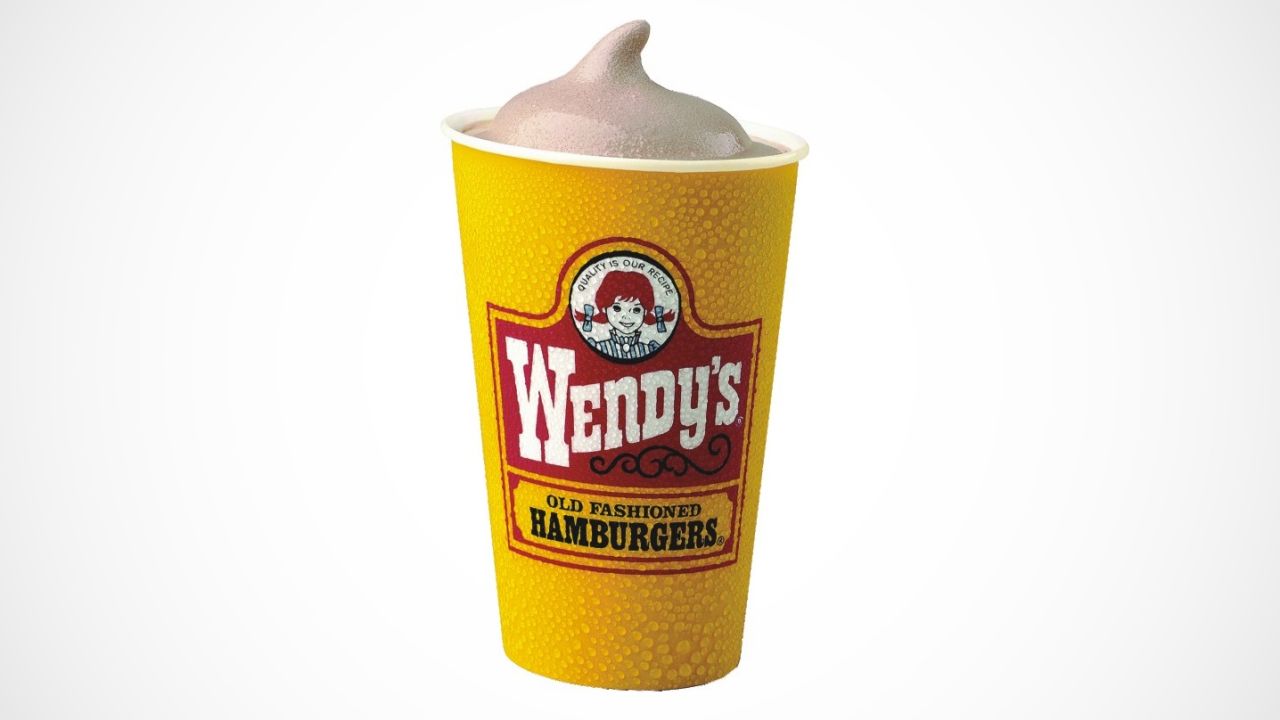 Let’s wrap this list up with a nice dessert. There aren’t words to describe the deliciousness of the Wendy’s Frosty, but fortunately there are words to describe the recipe. Frozen treats aren’t always worth the effort of making them at home, but Frosties are great, cool desserts for parties.

Popsugar will show you how to make this.

See also: Taste Test Special: US Burger Roundup | In The Belly Of The Beast: How KFC Makes Its Chicken