These Are The Worst Animals In Australia

Australia is notorious for its menagerie of venomous and man-eating animals. While most foreigners are aware of the saltwater croc, brown snake, white pointer and funnel-web spider, there are countless other critters lurking in the Aussie wilderness that are equally unpleasant and/or deadly. Here’s a handy bestiary to show annoying overseas relatives so they don’t come visiting.

Not all of these creatures are native to Australia – but every one of them can be found on our shores and most have been known to inflict fatal injuries on humans. From the ravenous maw of the bull shark to the killer kick of the cassowary, here are ten fauna-based encounters you definitely want to avoid Down Under. 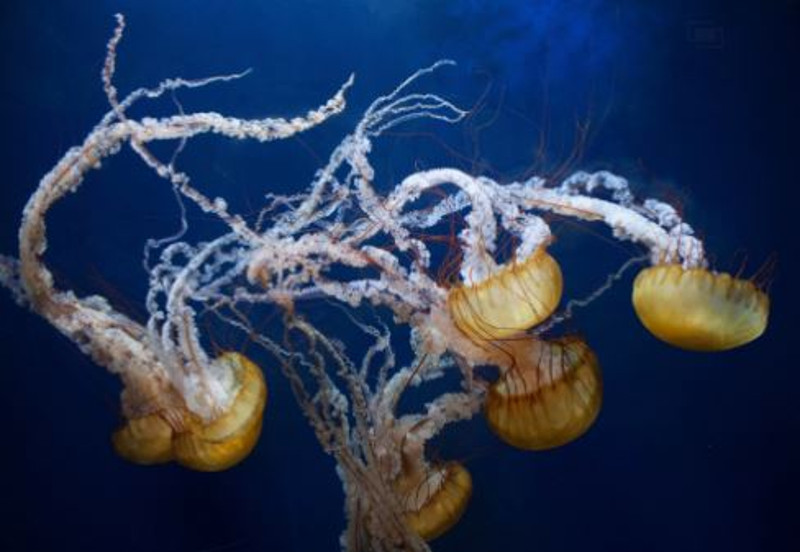 AKA Chironex fleckeri or ‘marine stringer’. This species of jellyfish can be found in coastal waters around Australia. It sports tentacles up to three metres long which release microscopic darts of highly potent and potentially deadly venom. Untreated victim can die in two to five minutes. There have been at least 63 known deaths in Australia from 1884 to 1996. 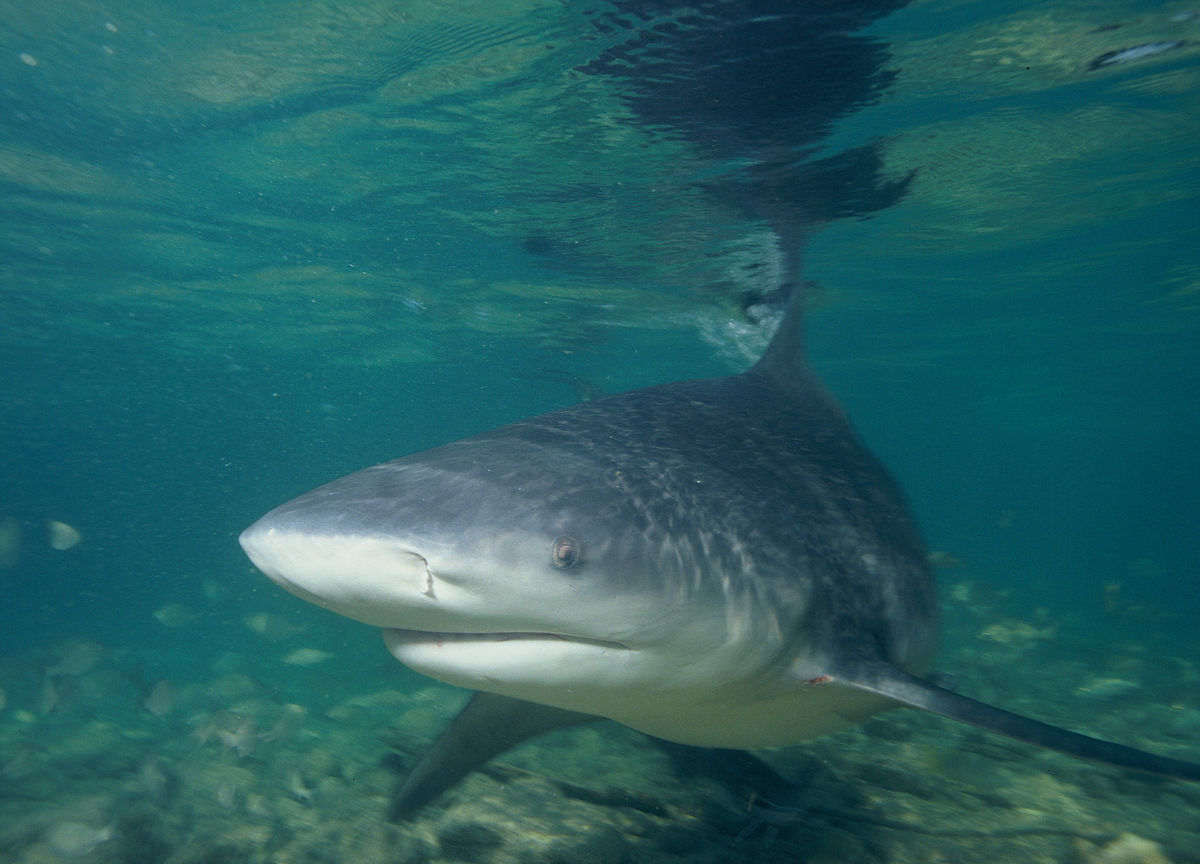 AKA Carcharhinus leucas. While the great white shark is more notorious due to the novel and movie Jaws, the bull shark has likely been involved in more fatal attacks on humans. It is known for its highly aggressive nature and – terrifyingly – can survive in bodies of fresh water. They frequent very shallow waters which makes them especially dangerous to humans. They are also territorial and will attack without provocation. 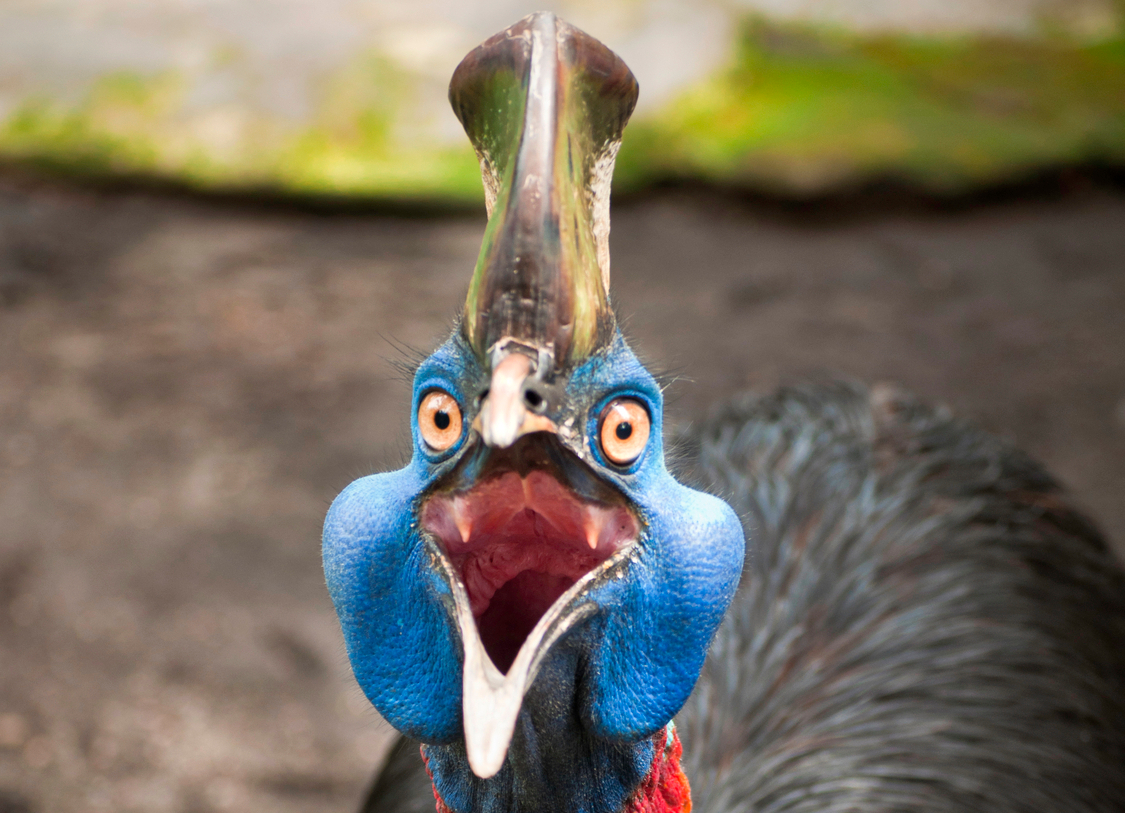 AKA Casuarius casuarius or southern cassowary. This large, flightless black bird is chiefly found in northeastern Australia. It is the second-heaviest living bird on the planet and can inflict devastating injuries on humans via a curved nail on its talons. While there has only been one recorded human death in Australia, there have been hundreds of attacks. While generally shy if left unmolested, this is definitely a bird you don’t want to provoke. 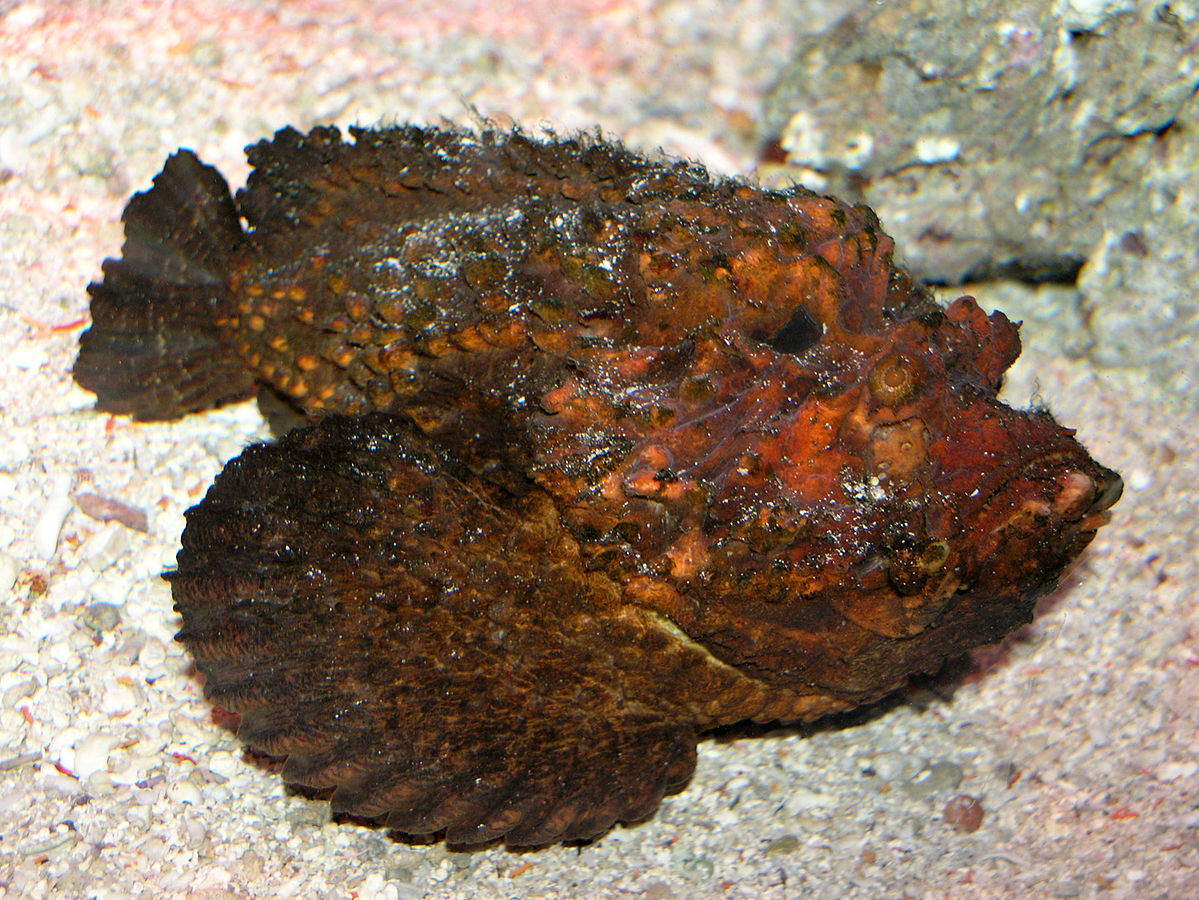 AKA Synanceia horrida. The highly venomous stonefish is found throughout most coastal regions of Australia. It is one of the most venomous fish known to science: a single sting from one of its spines can cause paralysis and even death. Sinisterly, the stonefish — which resembles a stone, hence its name — can be found both in and out of the water, making it very easy to accidentally tread on. 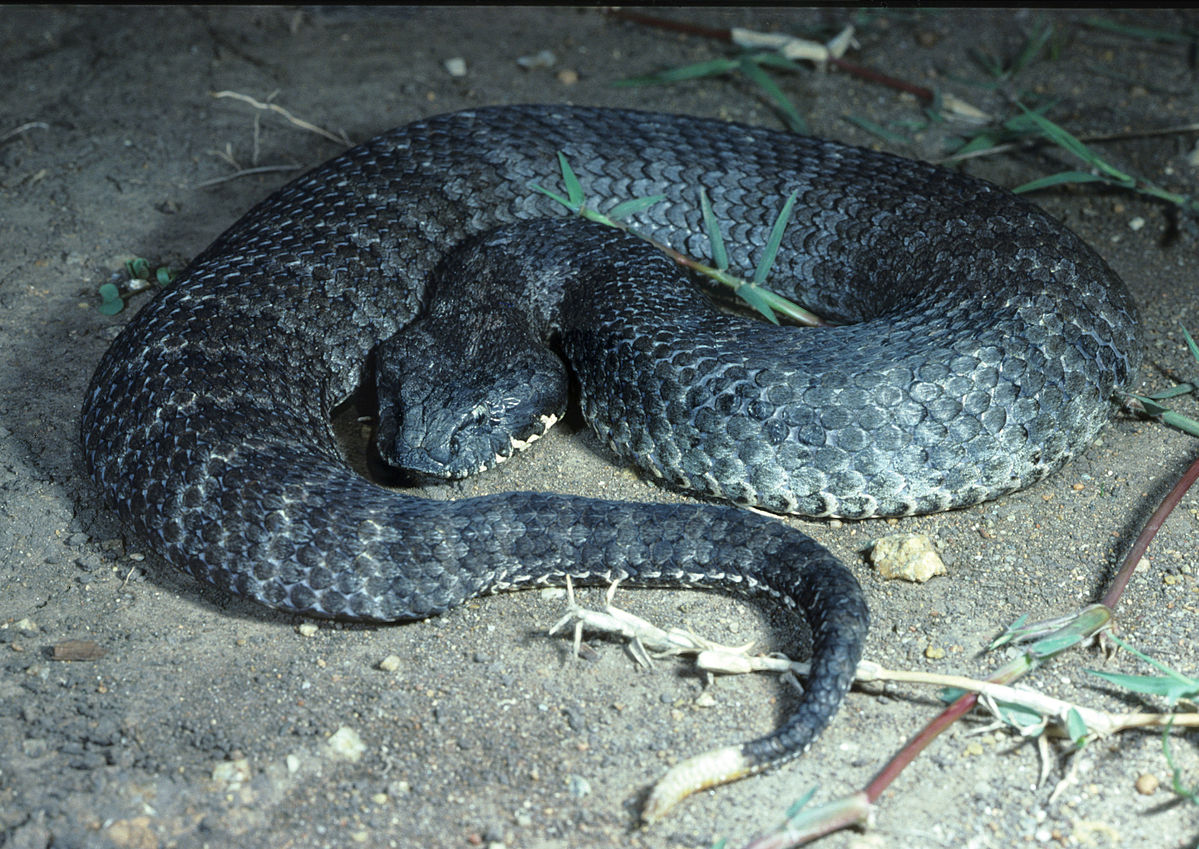 AKA Acanthophis antarcticus or common death adder. The eastern brown snake, inland taipan and tiger snake get most of the headlines in Australia — but the death adder is arguably more dangerous. It is one of the most venomous land snakes in the world thanks to a highly toxic neurotoxin that can cause paralysis and death in humans. It also has the fastest striking attack of all venomous snakes. Human death can occur within six hours after a single bite. 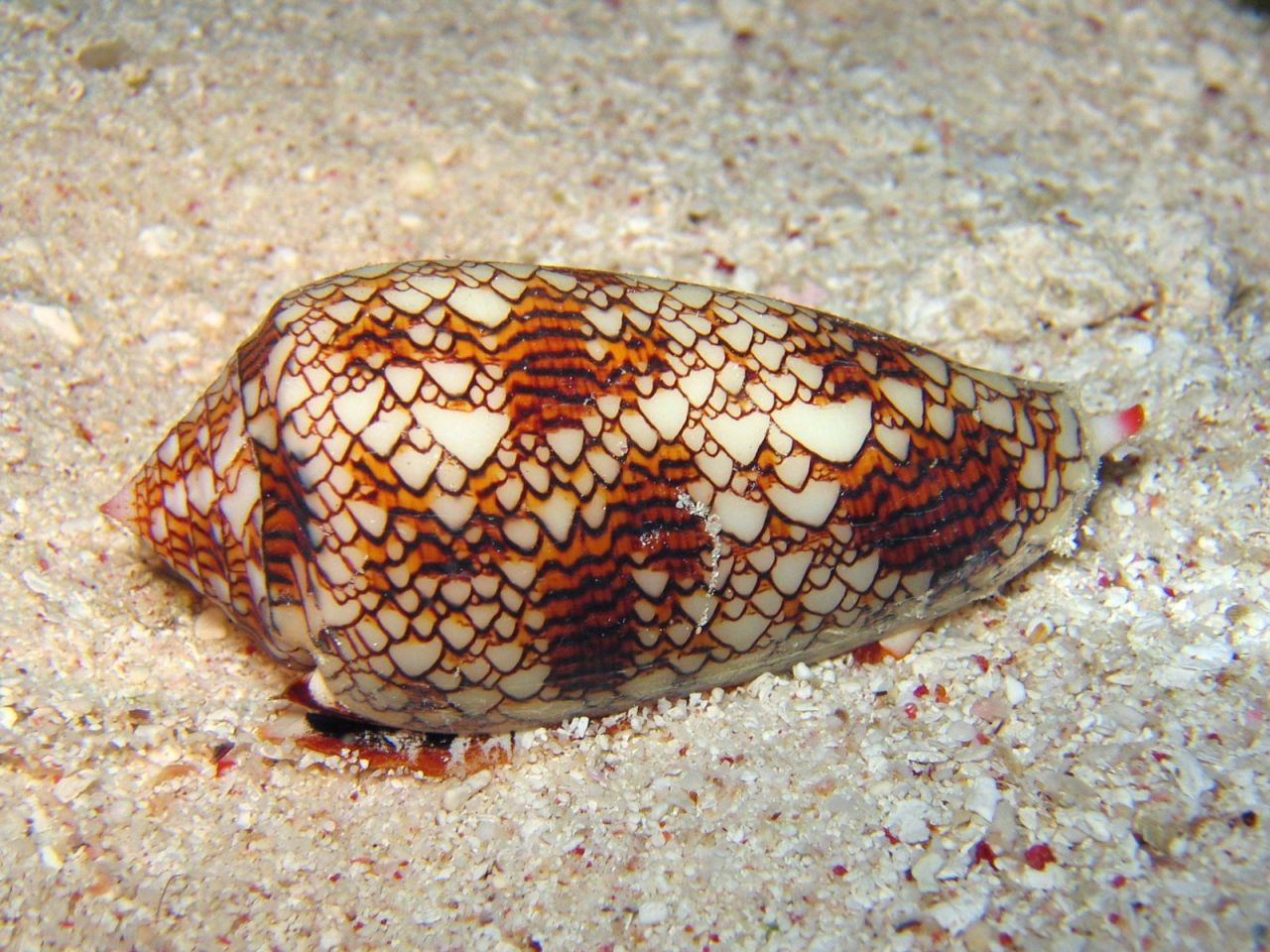 AKA Conus striatus or ‘cone snail’. In Australia even goddamn seashells want to kill you. Cone shells live in tropical, subtropical and temperate waters around Australia. They catch and consume prey via a harpoon-like dart liberally coated in venom which is shot through the shell’s snout. Distressingly, these darts are sharp enough to puncture human skin — even through gloves and wetsuits. The sting is highly toxic and potentially fatal. 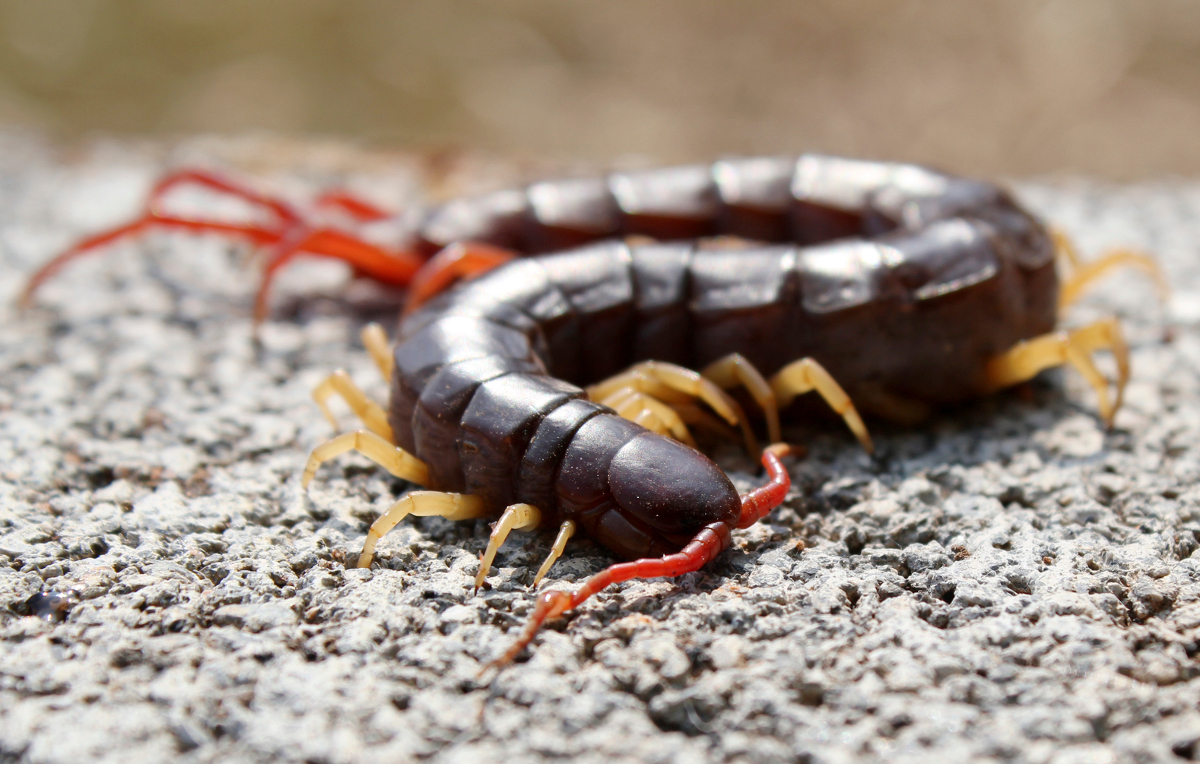 AKA Ethmostigmus rubripes. If you hate creepy crawlies this is your worst nightmare: the Australasian giant centipede can reach up to 16cm in length. It likes to live under logs, fallen leaves, bark and under rocks – which makes unexpected encounters high. Its claws are capable of delivering a highly toxic sting that can cause severe pain for days. While there are no recorded deaths in Australia, the venom is considered potent enough to kill children or small adults if left untreated. 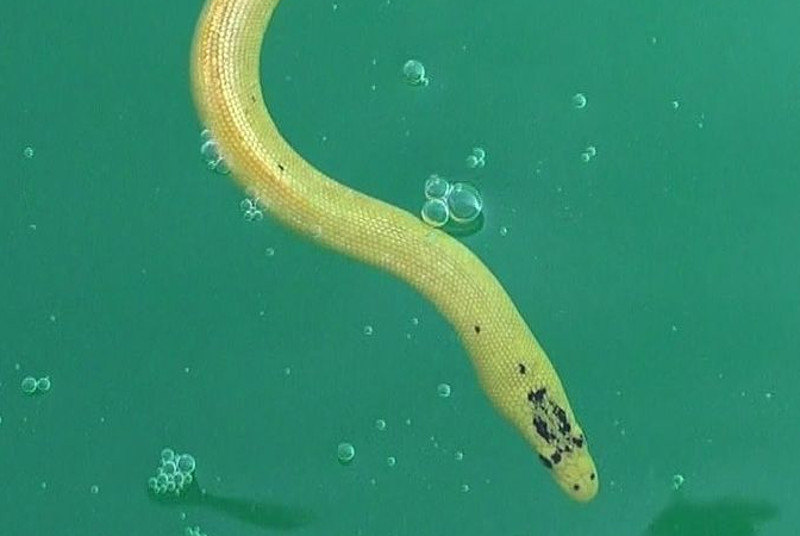 AKA Hydrophis platurus. Aussie snakes are a menace at land and at sea. The venom of this species is highly potent – it can cause everything from damage to skeletal muscle to blood in the urine. An untreated bite could lead to paralysis and death. Your chances of encountering this slithery horror are pretty slim as it spends its entire life in the ocean. If you spot one while scuba diving, be sure to avoid. 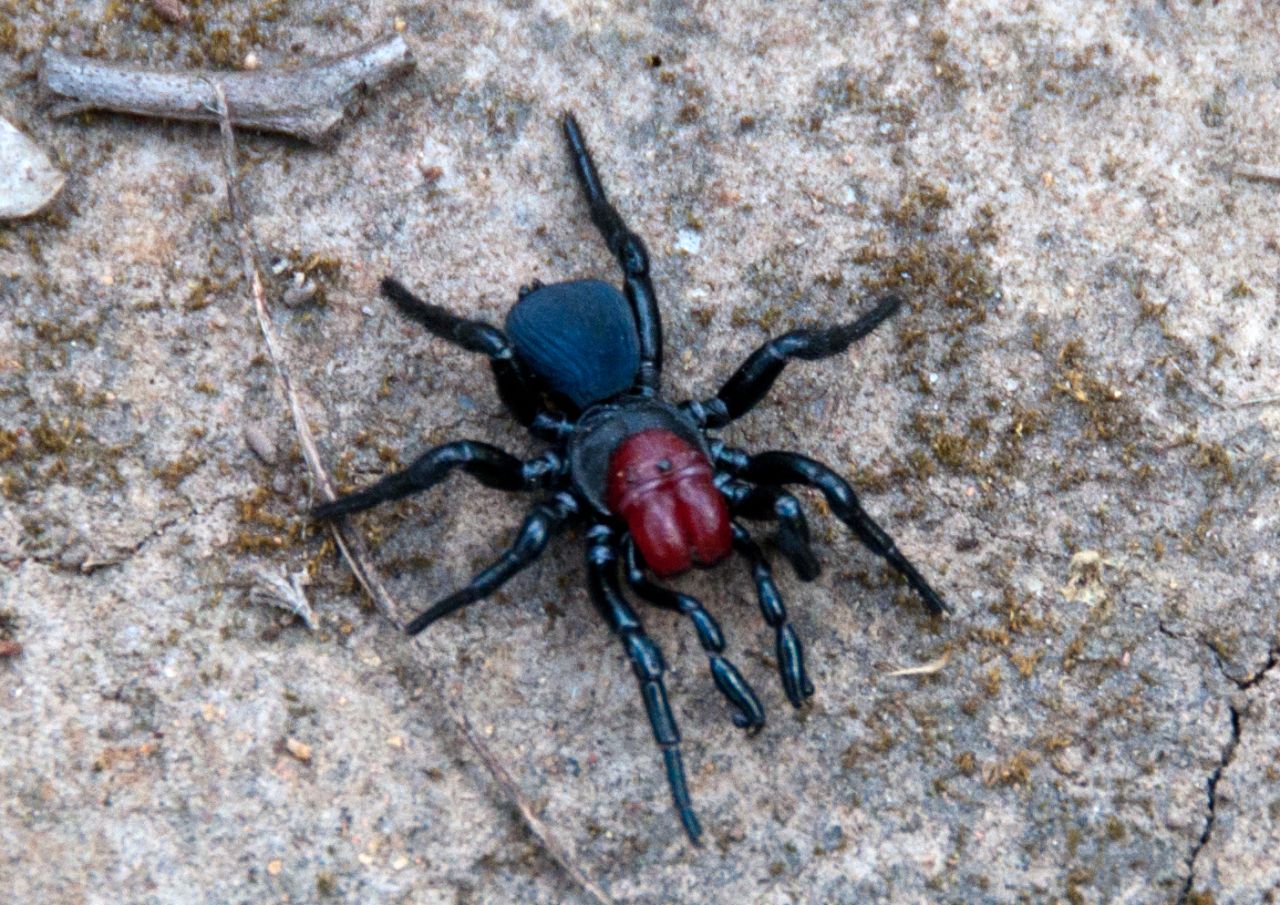 AKA Missulena bradleyi. This ghastly looking creature is not as famous as the funnel-web, red back or huntsman spider — yet its bite is just as nasty. Its venom contains toxins similar to the robustoxin found in funnel-web spiders. According to some experts, it has the potential to deliver a deadly bite. Their eyes are spread out across the front of the head in the typical nightmare-fuel arrangement. They can be found in burrows covered with trapdoors which doesn’t sound evil and sinister at all. 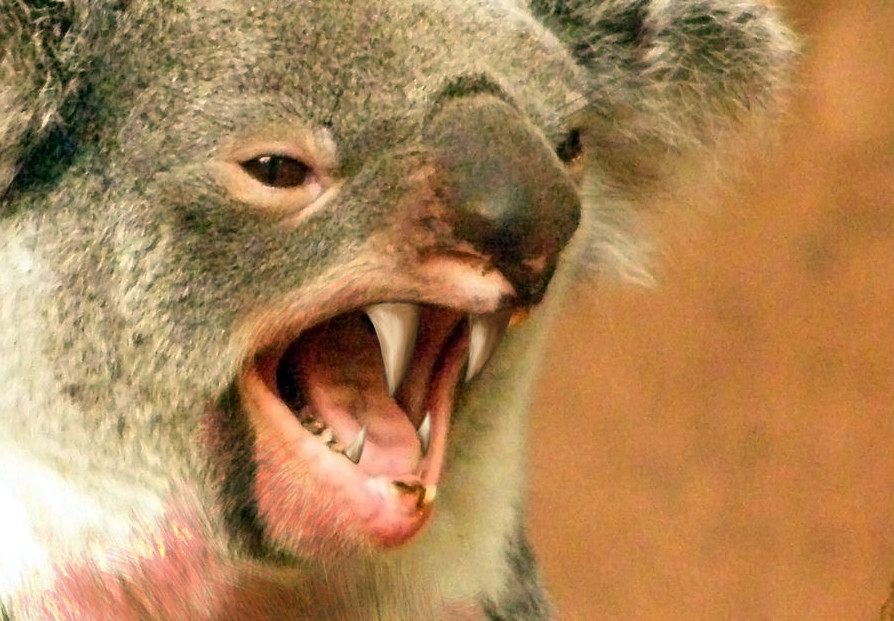 AKA Thylarctos plummetus. Do not mess with these things. They’ll tear you apart.

Is It Legal To Collect Seashells In Australia?

Beachcombing for rare and beautiful seashells is a popular pastime for many Australians. But have you ever stopped to consider the legalities of your collection? </p><p>Contrary to popular belief, you can't just pick up and take home any shell that takes your fancy. Here are some of the rules you need to follow.