How To Get A Cheaper Phone Plan Via MVNOs

dealsphone planssims
At Lifehacker, we independently select and write about stuff we love and think you'll like too. We have affiliate and advertising partnerships, which means we may collect a share of sales or other compensation from the links on this page. BTW - prices are accurate and items in stock at the time of posting.

It’s easy to only think of the big three telcos when you’re looking for a new phone plan, but they’re far from your only option.

There’s plenty of small providers – Mobile Virtual Network Operators (MVNOS) – who resell access to the same phone networks, but often at a cheaper price. Since everyone loves saving money, here’s five of our favourite SIM-only plans from some of Australia’s smaller providers. 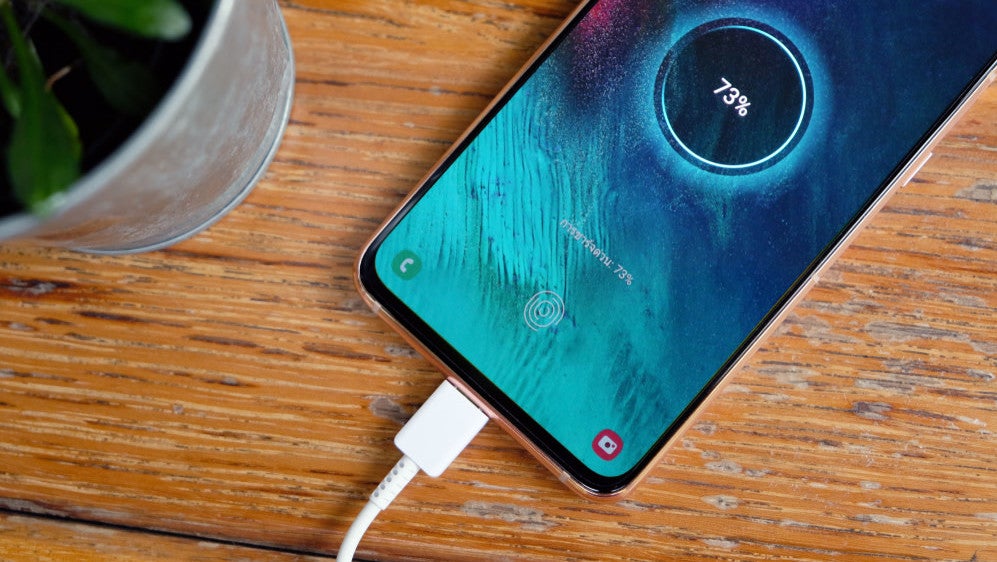 Why Some USB Cables Refuse To Charge Your Phone

A cable is a cable is a cable, right? Not quite. While there shouldn’t be any difference from one USB cable over another—it’s mostly the protective covering around the cable and a bunch of marketing—some have found that their Pixel 4 smartphones get fussy depending on which USB cable you’re using to charge them. Pick the wrong cable, and you might find yourself with a paperweight instead of a fully charged device when you wake up to start your day.

amaysim is currently offering three months of unlimited data on its $40 prepaid recharge. That’s truly unlimited, no strings attached data, as opposed to “unlimited” data where your speeds are capped after you exceed a base allowance. After your first recharges, your plan will revert to its standard 60GB data allowance, which is still pretty generous for $40 per 28 days. You’ll need to sign up before the end of January to get this deal. amaysim is powered by the Optus network.

Sign up to Optus MVNO Circles.Life before January 10 with the promo code ’10FOR12′, and you’ll save $10 per month for your first 12 months. This gets you a 20GB plan for just $18 per month, with a bonus 3GB of “bill shock protection data” each month. The plan is contract-free however, so you can leave at any time.

Telstra’s budget brand Belong tends to undercut its mainline offers in a pretty big way. For example, $25 per month gets you 10GB on a no-contract Belong plan, whereas you’d pay $49 per month for 15GB on Telstra proper.

Belong plans all come with data rollover, which means you can save any unused data for later. If you manage to stockpile a good chunk of data and want to save some cash, you can always drop down to Belong’s $10 plan until you burn through your data bank.

If you’re after more data on the Telstra network, Woolies has got you covered. You can currently get 40GB for $40 per month on a 12-month contract, with an additional 10GB of bonus data every three months. Woolworths Mobile also offers data banking, allowing you to store up to 100GB of unused data for a rainy day.

NBN provider Mate only just got into the mobile world but has already proven itself a solid Telstra-powered option. $25 per month gets you a 15GB plan, along with unlimited international calls to 15 countries. Better yet, if you bundle your Mate mobile plan with a Mate NBN plan, you can save $10 per month from your total bill.