NSW Water Restrictions: What You Need To Know

NSW is facing a particularly bad drought period and the Bureau of Meteorology (BOM) predicts this summer will only worsen conditions. In light of this tough reality, NSW's biggest city has been placed on level 2 water restrictions with further restrictions likely for the Sydney area in the coming months. Here's what you need to know if you live there or are planning to visit any time soon. 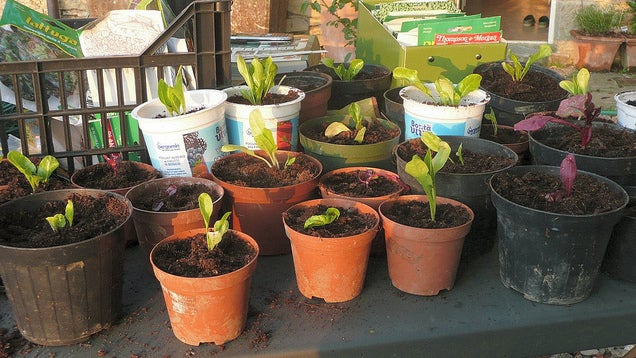 Save Water In Your Garden With Nested And Non-Porous Pots

Maintaining the perfect container garden can be tough when it gets hot, but you don't want to over-water just because the temperature's rising. Consider nested and non-porous pots for your plants; they will keep water from evaporating, and keep the soil cool.

What are Sydney's water restrictions?

As of 10 December 2019, Sydney, Illawarra and the Blue Mountains region has been placed on level 2 water restrictions due to plummeting dam levels and a lack of rain to replenish them. This means a number of rules will now apply to water usage on the affected areas and not obeying could mean huge fines. To give a bit more perspective, the dam levels in the Greater Sydney area sit at around 44.7 per cent as of Friday 13 December.

Some of the most important new rules include:

Check out Sydney Water's site for a full overview of the rules.

It's important to note that there are no restrictions on firefighting efforts of which are needed for much of the state as fires continue to ravage homes and bushland. The following water sources are also free to be used as you regularly would, unless stated otherwise.

What happens if I don't obey those new restrictions?

Big fines will be given to anyone found to be disobeying restrictions with individuals being slapped with $220 while offending businesses can get $550 fines.

If you suspect someone is wantonly wasting water, you can also report them to Sydney Water and a Community Water Officer will follow up the case and fine them if it's proven.

How can I help save water?

Sydney Water has provided a number of tips to help you reduce your water consumption over the summer. Some of these tips include:

How long will the restrictions last?

It's hard to know or give a definite timeline but it's expected conditions will only get worse in the coming months. In fact, NSW's Minister for Water, Property and Housing Melinda Pavey has said she expects level three water restrictions will have to be put in place by March 2020 if conditions continue to worsen.

"The Metropolitan water plan has level three restrictions at around 30 per cent which in current inflows and outflows that would be around March next year," Minster Pavey said.

Sydney, along with much of Australia's east coast, faced level three restrictions during the Millennium drought between 2005 and 2009 when levels at Warragamba dam, the region's primary reservoir, hit record lows of under 33 per cent full.

If the trends continue, expect the restrictions to become the norm for the foreseeable future. 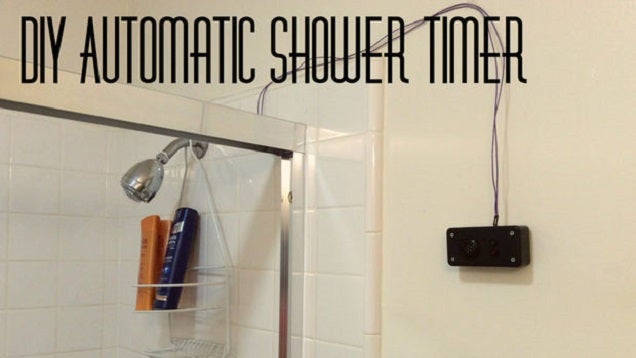 Save Time And Water With This DIY Automatic Shower Timer

If you're looking to reduce the amount of time you spend in the shower, this DIY setup starts a timer automatically as soon as you close the door.