Your Digital Driver Licence: What Aussies Need To Know

After successful trials in selected suburbs, New South Wales is looking to launch the digital driver licence statewide by the end of this year, which means you won’t need to carry around a physical licence any longer. The option is already available in South Australia and other states and territories are set to follow. Here’s how it all works.

That digital NSW licence thing we heard about earlier this year? Yep, that's official happening, according to Dominic Perrottet, the state's Minister for Finance and Services. You'll have to wait a couple of years for it though, unless you're really into fishing.

Aside from the obvious difference of it being digital, there are a few slight variations from the physical ones we’re all used to. The NSW digital driver licence, for example, is held within the Service NSW app and its design is slightly different, according to promotional videos. 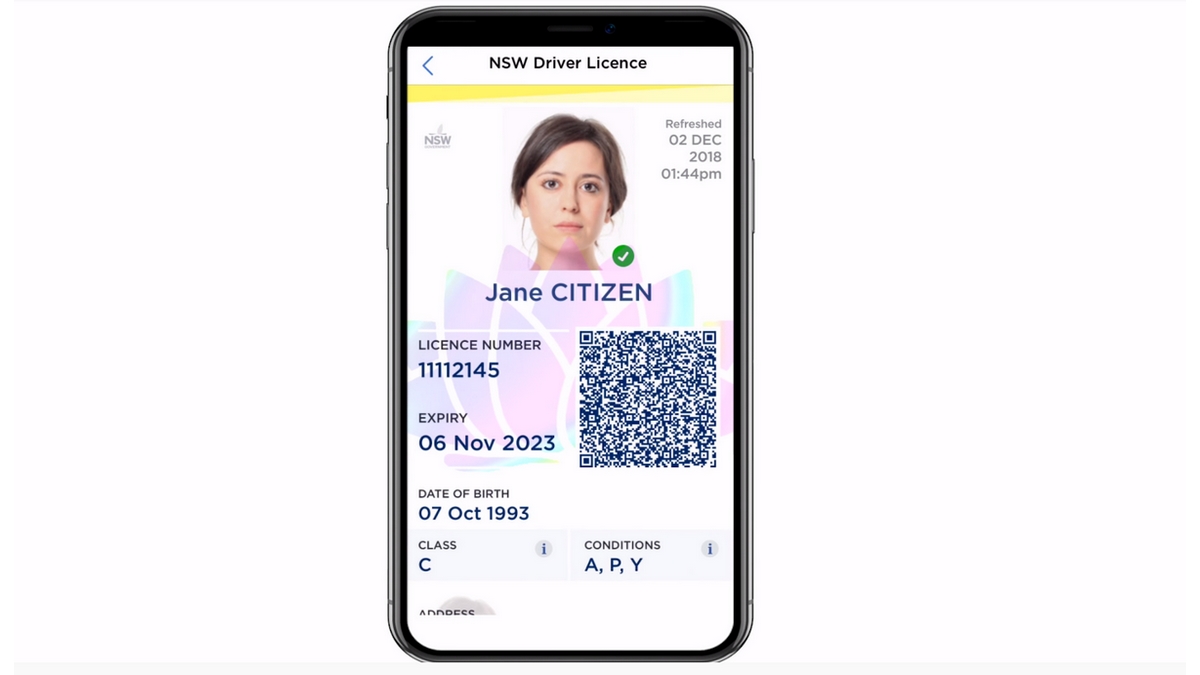 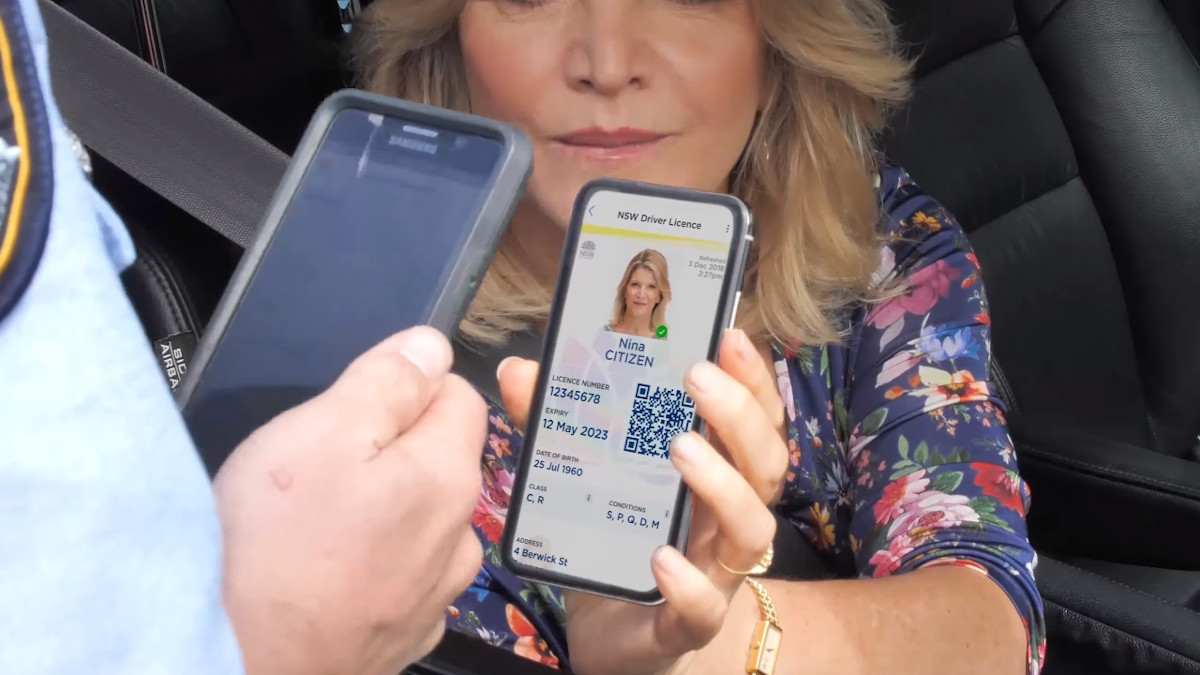 The NSW example also includes QR codes for law enforcement officials to scan your licence more quickly. Apart from that, the digital driver licence has all the same information you’d expect from the physical one you’ve had for years.

Where will digital driver licences be available?

South Australia was actually the first state in Australia to introduce plans for a digital driver licence. The digital licence, introduced in 2017, is available on the mySA GOV app to anyone with a Learner’s Permit, Provisional, Full or Heavy Vehicle Licence.

Outside of South Australia, NSW plans to follow suit. Despite its August 2019 launch being delayed to sometime in “late 2019”, trials have been undertaken in select areas in Dubbo, Albury and Sydney’s Eastern Suburbs.

In May 2018, NSW Parliament passed the Road Transport and Other Legislation Amendment (Digital Driver Licences and Photo Cards) Bill 2018, allowing for digital driver licences to become a thing and addressing privacy concerns.

More than 14,000 drivers in NSW are undertaking the trial in the specified areas, according to iTNews, but are still required to carry their physical driver licences.

How do I get a digital driver licence?

If you’re in the specified trial areas in NSW, you can sign up for the trial on ServiceNSW but you’ll still need to carry your plastic driver licence card for now.

Otherwise, the digital licence will reportedly roll out to NSW drivers the coming weeks and months and you won’t be required to carry both.

For South Australians, you’ll need to download the mySA GOV app and follow prompts to add in your driver licence.

With digital driver licences rolling out in NSW and South Australia, it’s likely other states will follow suit eventually, offering drivers an option to load up an app rather than physically carry a plastic card with them all the time.

Ask LH: Do My Driver's Licence Restrictions Apply When I Visit A Different State?

Dear LH, I have my Provisional 1 (P1) licence in NSW and my highest speed limit is 90km/hr. When driving in Queensland do I still have to stick with my 90km/hr limit or can I do the speed limit? - Alex