If You’re Gifting A Video Game System, Set It Up Now, Not Christmas Day 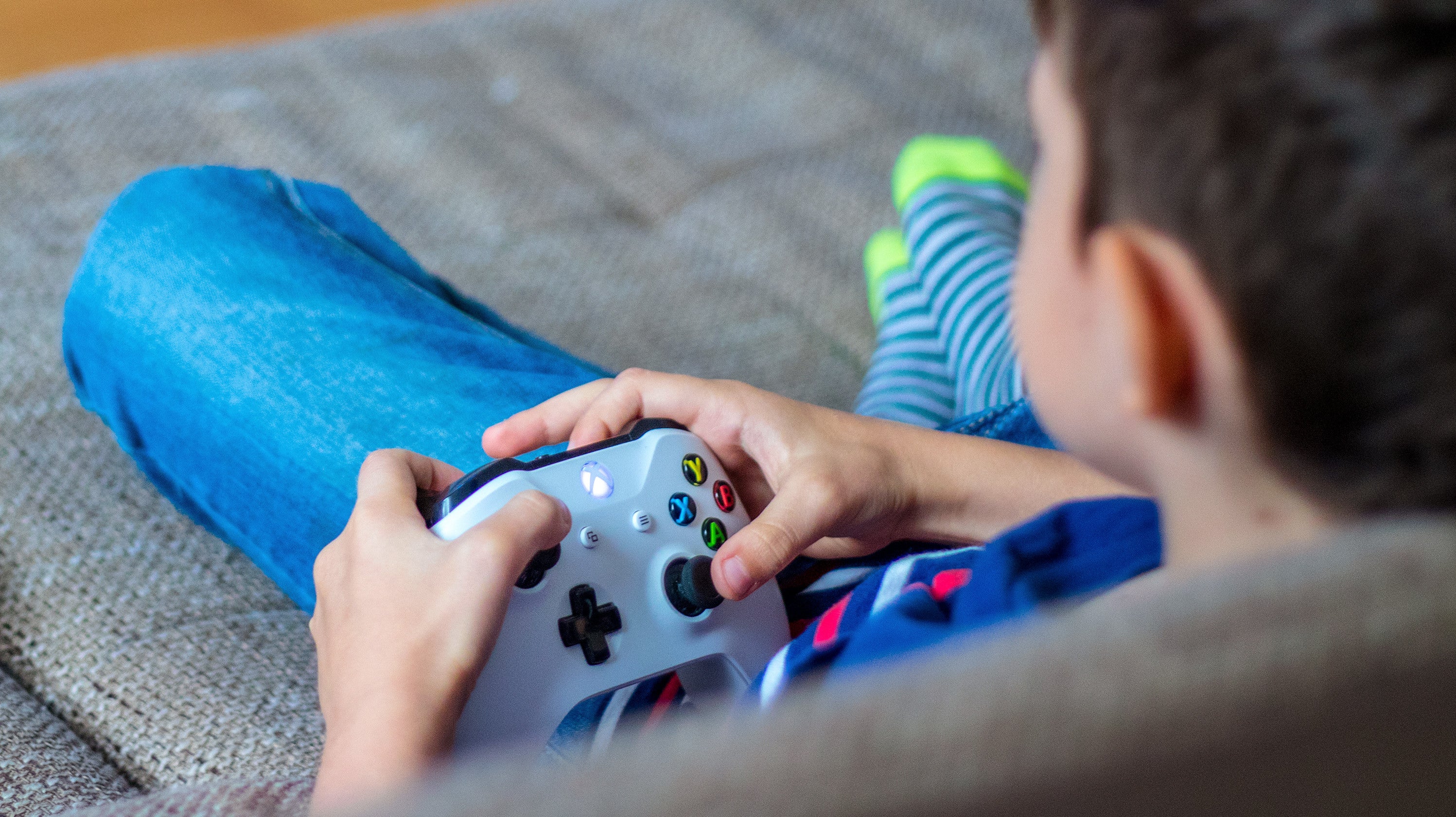 Photo: <a href="https://www.shutterstock.com/image-photo/vienna-austria-may-4th-2018-kid-1150724984">Shutterstock</a>
To sign up for our daily newsletter covering the latest news, hacks and reviews, head HERE. For a running feed of all our stories, follow us on Twitter HERE. Or you can bookmark the Lifehacker Australia homepage to visit whenever you need a fix.

I assumed this tip was old news, but I’ve seen a ton of tweets going around that make me feel like a number of holiday gift-givers still don’t know the big secret for giving video games and video game consoles. So, here we are again, fresh with a warm cup of holiday advice that might require you rewrap a present or two. Trust me, it’s worth it.

If you’re giving someone a gaming console, or even a video game—typically something on a disc or a tiny SD card that you insert into said console—you need to take some time today to unwrap it, fire it up, and install any and all updates it requests.

Why’s this? Because there’s a chance that a manufacturer’s (or game’s) servers will be slammed on December 25 with everyone trying to do the exact same thing. And when that happens, the lovely console you purchased for that tiny person in your house becomes a paperweight, not something they can glue their faces to for the rest of the day.

In case you don't know why…

Servers take a huge hit on the holidays, and it can take hours to set up and configure a console…especially if you're downloading games.

You want your lucky recipient opening that thing, plugging it in, and playing in a few minutes.

Updating a console is easy, whether you’ve purchased an Xbox One, PlayStation 4, or Nintendo Switch—to name the big three. If you’ve purchased someone a Google Stadia, you’ll probably want to let them deal with the setup process. They’ll want to associate the device with their Google accounts, after all, which means they’ll be stuck installing updates for the console. (On the plus side, the updates probably aren’t very large, and they won’t have to download any games for this streaming-centric console.)

Obviously, this update process gets a little trickier if you’re giving someone a game, since you’ll likely have to install that on the person’s console first. Once you’ve done that, check for any updates the game might have (typically via a secondary menu, the same you’d use to uninstall the game), and try firing it up to make sure it loads without a hitch.

To hide the game, since it’ll be pretty obvious once you’ve installed it, you can try moving it to the extreme end of the recipient’s digital list of titles. They probably won’t notice it, but you’re rolling the dice on that one. This works best when you’re gifting someone a brand-new console or, better yet, a brand-new console with some extra games.

Of course, there’s always this method:

If you get your kid a console, REMEMBER: