How To Get The Cheapest Tickets: From Movies To Concerts To Sports 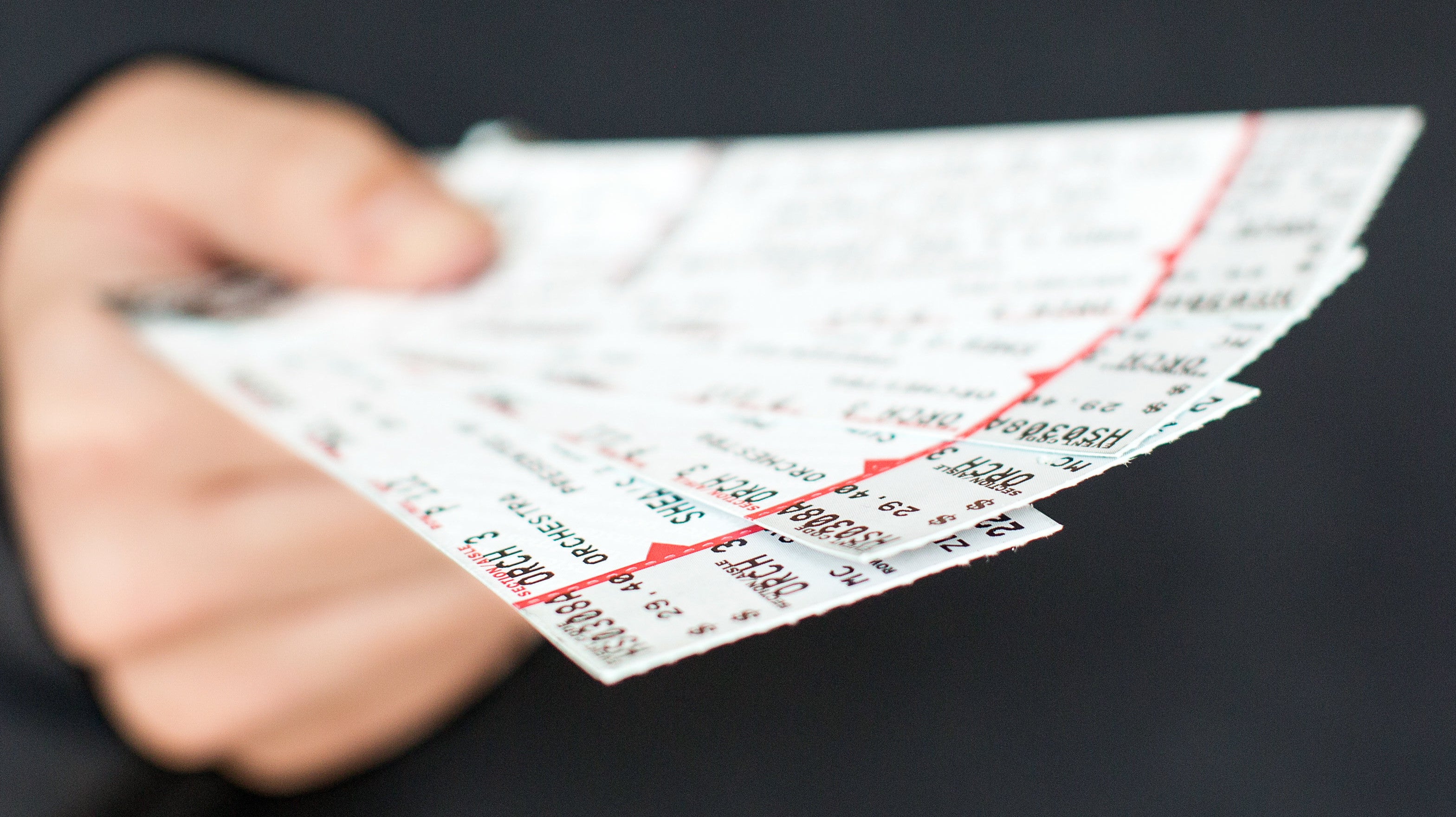 As much as we love a night in on the couch watching whatever is next in our Netflix queue, there’s something great about putting on outside pants and being part of a live audience. Whether it’s a concert, movie or sporting event, sometimes it’s worth the hassle to experience something surrounded by other fans. But if you want to do these things, you’re going to need to buy tickets, and those can get expensive. Fortunately, there are a few ways to save money on tickets of all types.

Finding cheap entertainment is all about knowing where to look, but it’s also about patience. With movies it’s not as much of a crapshoot, but sporting events and concerts require a bit more digging. Let’s start with tracking down cheap movie tickets to get out of the sun and into some air conditioning.

Tickets for concerts or sporting events can get pricey really fast, but finding cheap tickets for both isn’t as hard you’d think. You essentially have two different methods: purchase them right when they go on sale and the slightly riskier but usually cheaper trick of waiting to buy them second-hand. Let’s start with how to get tickets cheap right when they go on sale.

Buy directly from the box office to avoid service fees

If you’re unwilling to take the risk on waiting out cheap tickets for fear an event might sell out you can still usually score tickets for a reasonable price if you know where to go.

In a lot of cases you can skip the service charge imposed by the likes of Ticketmaster by heading directly to the venue to purchase them. Most larger music venues and stadiums have a box office where you can purchase tickets directly. This isn’t always the case, but if it’s an option to you it’s a great way to avoid the ridiculous service charges that come when you order tickets online.

It also works when tickets are supposedly sold out. Oftentimes stadiums and venues will release extra tickets the day of the show or game and all you need to do is show up at the box office when they open.

Buy tickets used from real people for the ultimate deals

If you prefer to get a discount then it’s time to look for individuals who might be selling tickets. As you get closer to the date of the event look on Craigslist or Gumtree for people selling tickets. Sports and concert tickets are no different than anything else on Craigslist, so be sure you know the tricks for not getting screwed when buying on Craigslist. You can also try StubHub, which offers a guarantee for both buyers and sellers, so you don’t have to worry about getting ripped off.

As CNET points out the benefit of buying tickets on Craigslist is that you’re usually just buying them from fans who have a scheduling conflict and want to get rid of them as quickly as possible. Better still are season ticket holders who simply can’t make a game and are often willing to part ways with tickets for less than face-value.

To save the most money, wait until the last minute and buy tickets the day before or day of the event. Just make sure you set aside some time to meet up with the person selling them ahead of time. The same goes for amusement park tickets. If all else fails you can take a look at ticket brokers.

The best ways to score tickets from brokers

As NPR points out, the idea that concerts sell out is mostly just an illusion. Scalpers and ticket brokers grab tickets up faster than most fans do and if you’re willing to risk the possibility of not going you can almost always get tickets cheap by waiting it out.

When tickets first go on sale they’ll be expensive through ticket brokers, but as the event gets closer they’ll drop in price provided the demand isn’t too high. You can search a number of brokers at once with a site like Ticketwood that aggregates deals from the likes of StubHub, RazorGator and Ticketsnow. While you’ll often be able to find cheap tickets close to the event date from these sites one thing to keep in mind is that many still have a service charge.

It’s not usually as high as what Ticketmaster charges, but it’s good to be aware of it. If you can hold out until the day before or day of an event you’ll likely save money on tickets. It’s not often not your best option, but if an event doesn’t sell as well as it’s supposed to you’ll find cheap deals.

This story was originally published in 2012 and was updated on 6/12/19 to provide more thorough and current information.