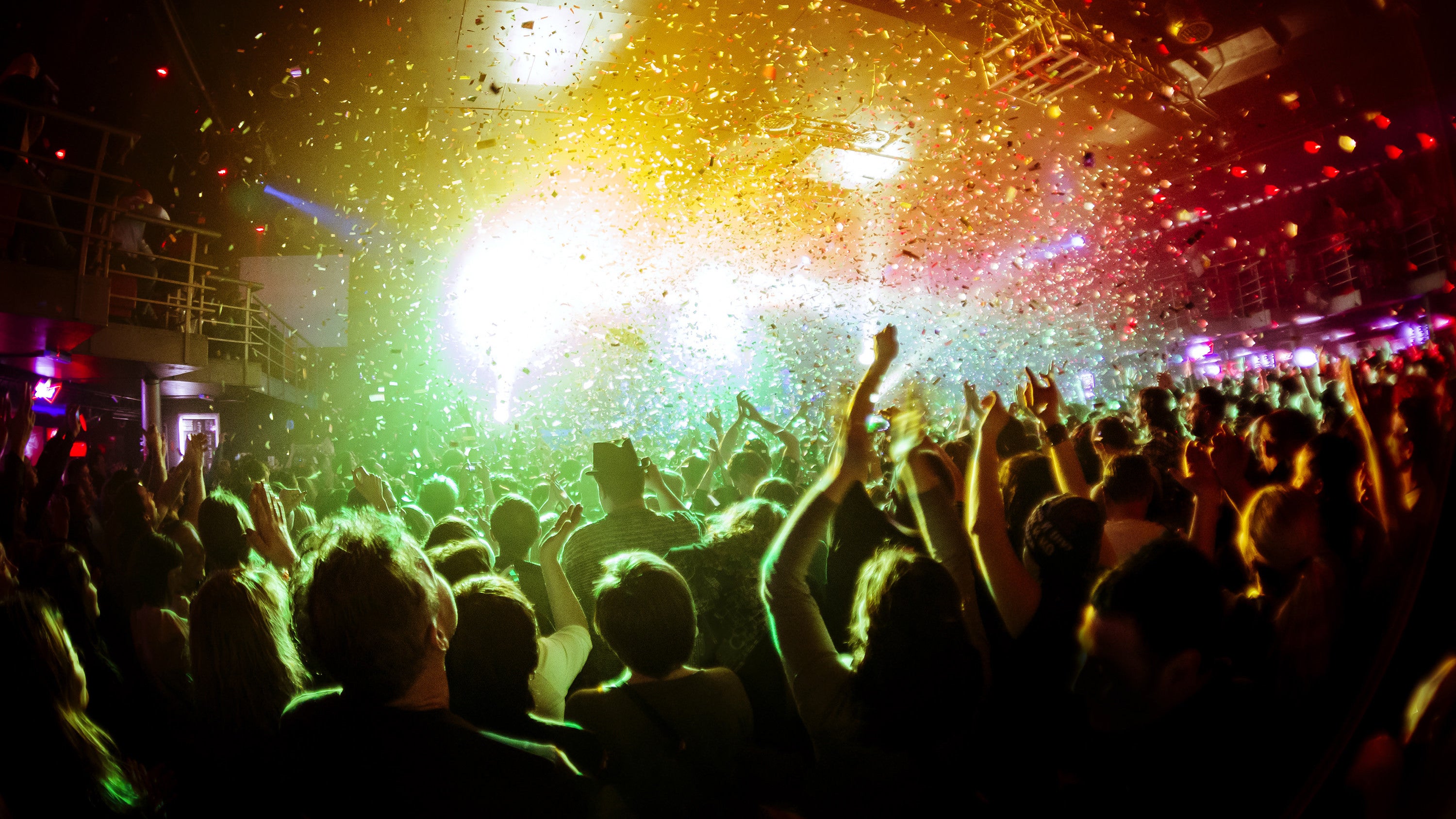 Ticketmaster has clarified its refund policy for events that have been cancelled or postponed due to COVID-19, and it’s potentially bad news for people who have purchased tickets for upcoming events.

Ticketmaster’s previous policy, as captured in an image shared by The New York Times, stated you were eligible to receive a refund “if your event is postponed, rescheduled or cancelled.” Now, the page has been edited to say that refunds “are available if your event is cancelled.” That means if you might not be able to get your money back if the venue hosting it has only pushed it off into the uncertain future rather than cancelling it outright.

In an interview with CNBC Joe Berchtold, the president of Live Nation, which owns Ticketmaster, said, “Ticketmaster doesn’t sell these tickets and sit on a mountain of cash. Ticketmaster sells tickets and gives the cash over to the venues where the events are held.”

So Ticketmaster can’t give you a refund simply because doesn’t have the cash anymore—the venue does. That means it’s now up to that venue whether or not you’ll receive a refund for that postponed show.

In order for Ticketmaster to offer you a refund, it has to first get that money back from the venue, a prospect made much more difficult both due to the fact that many venues are closed right now, and because there’s a pretty significant volume of cancelled and postponed shows to work through.

If an event has been cancelled, Ticketmaster is still sending refunds, but per its revised policy, if a show is postponed then you will simply receive a ticket for the new date, whenever that may be.

If you can’t get a refund from Ticketmaster, your best course of action is to contact the venue where that event was supposed to be held and ask for one. And again, with most of those places closed due to COVID-19, that’s likely easier said than done.