Your Samsung Device May Now Be Getting Less Frequent Software Updates 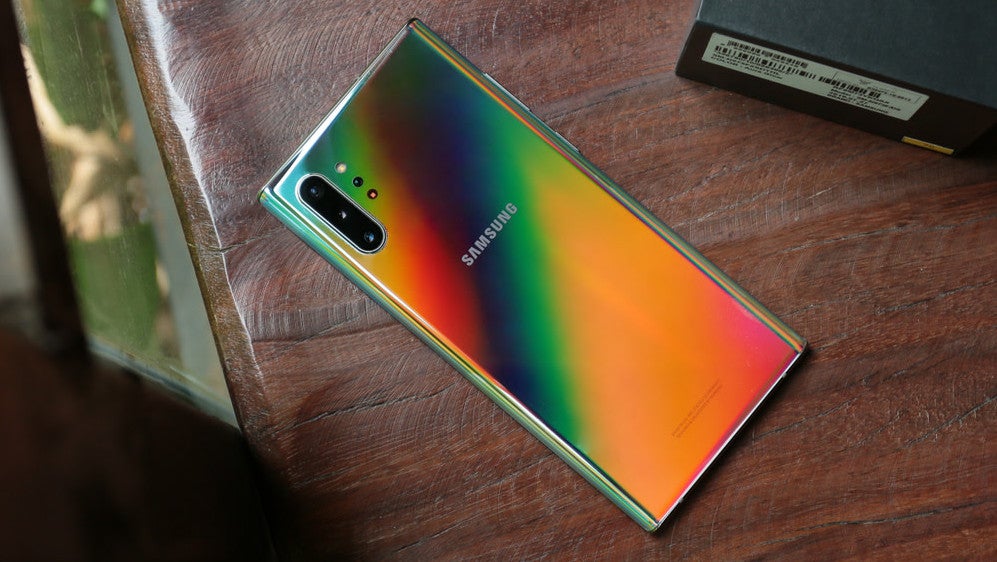 Android users can safely expect new security patches to roll out from Google at a regular clip, but the specific timing depends on your device. Google products, like the Pixel line, usually get new patches every month, while Android phones from other manufacturers can vary. If you’re a Samsung user, your device’s update schedule may have just changed.

Samsung recently reshuffled its patch schedule, which adds recent releases to the list and changes the update timeline for a few of its older Android devices.

Owners of most recently-released Samsung devices—including the Galaxy Fold and Galaxy A50, which have been added to Samsung’s list — can still expect to receive important Android OS security updates every month. Samsung has transitioned some of its older Android models to only receive quarterly updates, while the Galaxy A20 line of smartphones and the Galaxy Tab A 8 and Tab Active Pro tablets join a small handful of other devices will now only receive updates on an as-needed basis.

Additionally, Samsung has discontinued security updates for the Galaxy A5 and A3 smartphones and the Galaxy Tab S2 Refresh tablet models.

The screenshot below lists all the devices Samsung currently supports with security patches, as well as the schedule for when said patches will roll out going forward. Devices that are not included on the list have been dropped from the security update support altogether. 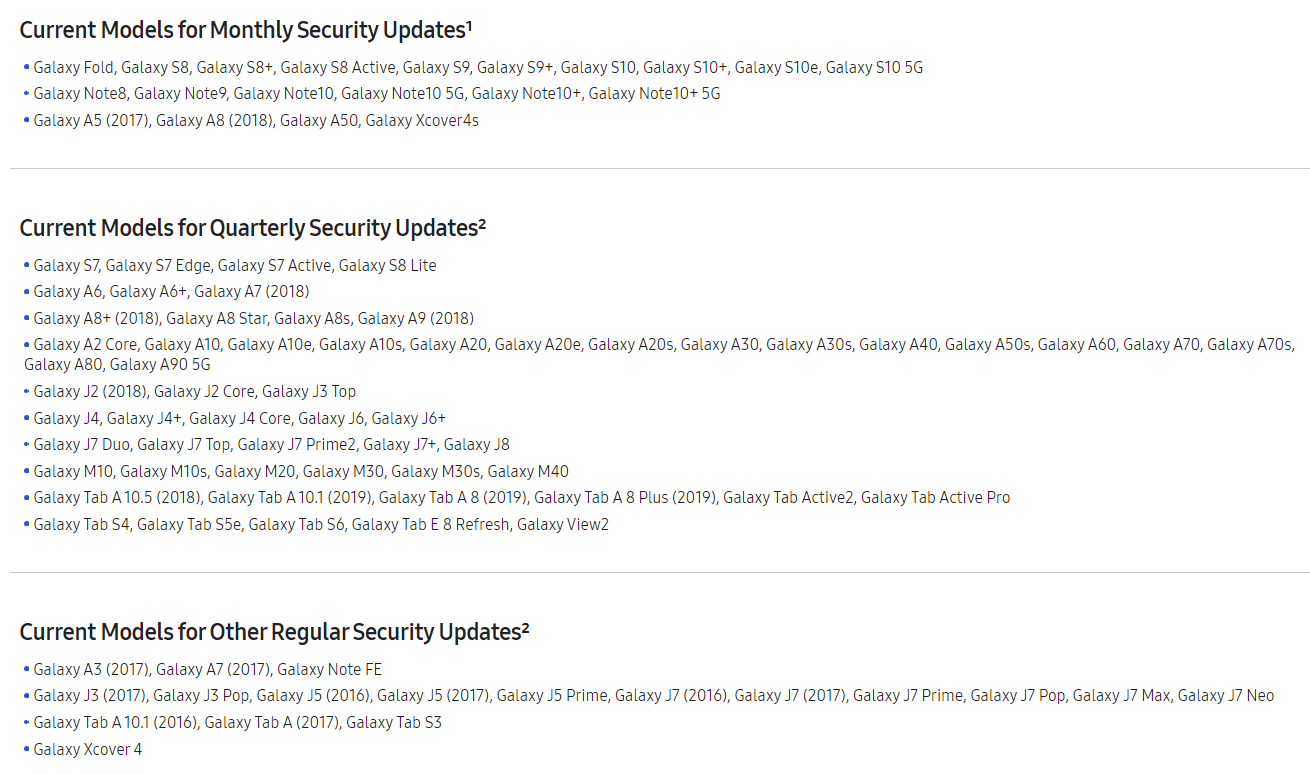