Samsung recently released the Galaxy A50: a more affordable alternative to Samsung’s flagship S10-series devices, like the S10, S10+ and S10e. With so many Galaxy smartphone models available, each with its own set of specs and features, we decided to put together a quick guide to help you see the differences between everything you can buy.

The A50 is to the S10 lineup as the Pixel 3a is to the Pixel 3 and 3XL — it’s a more affordable version of Samsung’s flagship Galaxy models with slightly different specs and sizing. While some of the S10’s features have been stripped out of the A50, the upshot is that there’s more space for a larger battery (and the device costs less). Here’s how the A50’s specs stack up to its older S10 siblings:

The A50 will look and feel identical to the S10 out of the box, since each of these handsets run on Android Pie with Samsung’s proprietary One UI overlaid on top. The S10 series has the edge when it comes to specs, however. While the A50 uses an Exynos 9610 chip, the S10 family runs on a more powerful Snapdragon 855 chip. Similarly, the S10 and S10+’s 8GB of RAM is double the A50’s 4GB. (Even the S10e beats the A50 with 6GB.)

The A50 also has half as much internal storage (64GB) as the three S10 handsets, though you can at least expand this with a microSD card. All together, this means that you’ll experience slightly longer app-loading times and potentially worse performance in demanding mobile games on an A50 versus an S10, but this is also the kind of thing that you wouldn’t probably think about unless you were comparing the two side-by-side.

Additionally, the A50 uses an “Infinity-U” display, which is Samsung’s way of saying it uses a small notch for the front-facing camera. It’s much smaller than the notch on an iPhone or Pixel 3XL, and its placement — directly in the top-center of the display — gives Samsung a little more flexibility to squeeze out more display space (and tinier bezels). Still, it’s a little jarring compared to the S10’s punch-hole design. 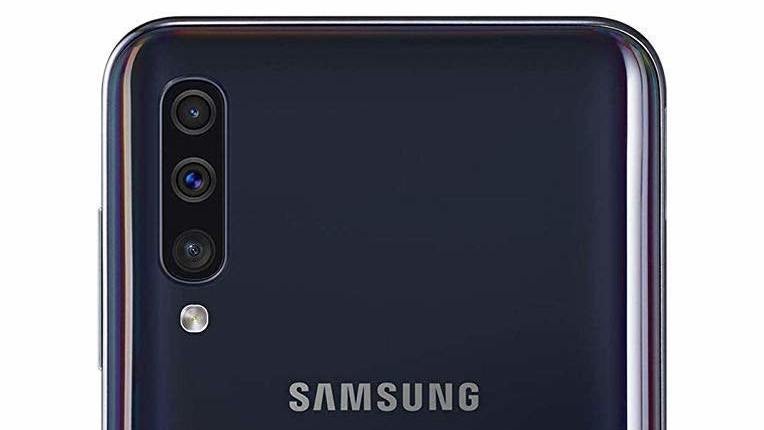 When it comes to cameras, the A50 is no slouch. It definitely puts the pressure on the Pixel 3a for a great camera setup in a mid-range device. The A50 doesn’t have quite as many camera features on paper as the S10 trio — such as optical image stabilisation — but it includes an impressive 25MP primary rear-facing camera, plus a 8MP wide-angle lens and a 5MP depth lens, as well as an 25MP front-facing “selfie” camera.

By comparison, the S10 has 12MP primary camera, a 12MP telephoto lens and a 16MP ultra-wide lens, as well as a 10MP front-facing “selfie” camera. The S10+ adds an extra 8MP depth camera on the front. The S10e only has two cameras, a rear-facing 12MP and a front-facing 16MP, which doesn’t give you quite as much flexibility as the A50’s triple-lens setup.

The biggest trade-off with the A50’s camera is that its aperture is locked to f/1.7, while all the devices in the S10 line have variable f/1.4 and f/2.4 apertures. Still, f/1.7 isn’t shabby, and you probably wouldn’t notice a difference between that and f/1.4 for most shots. With that said, the A50 is a lot cheaper and you’d be hard-pressed to find similarly priced smartphones with such a good camera setup that aren’t called the “Pixel 3a.” 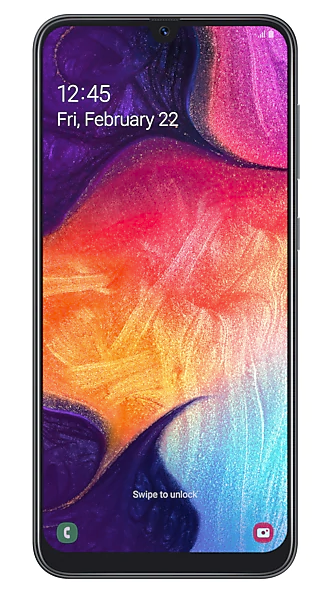 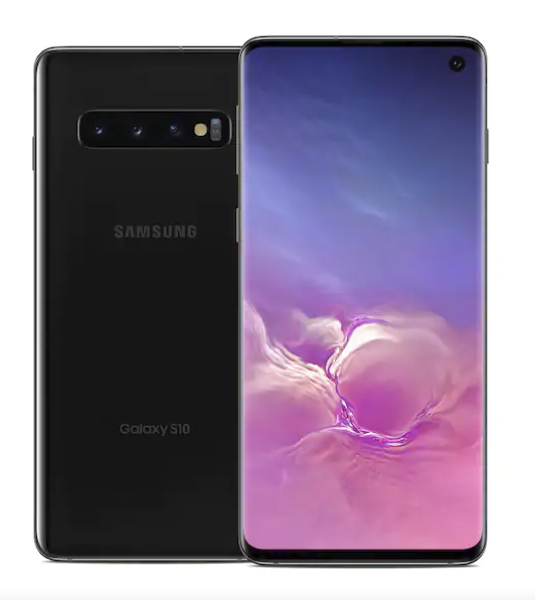 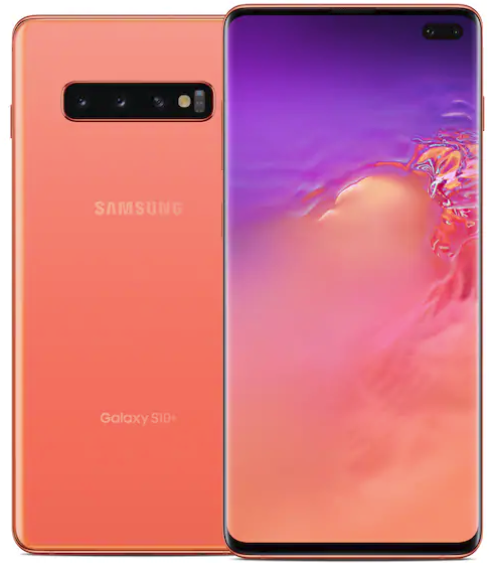 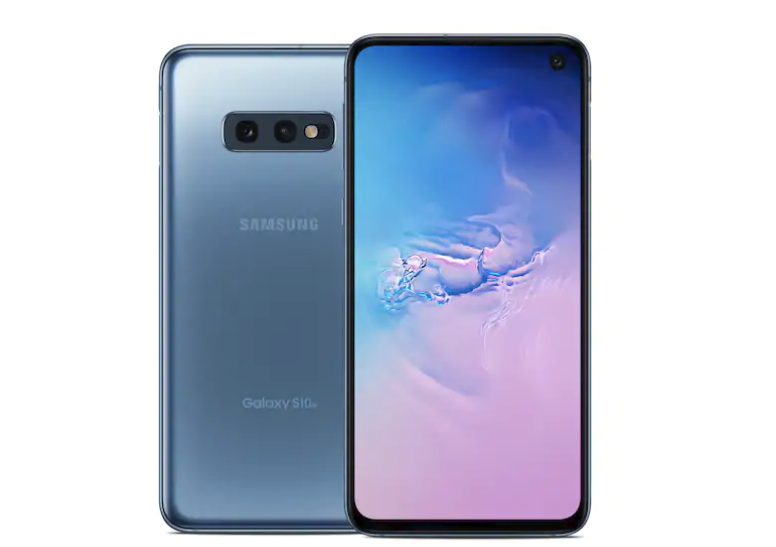 As you can see, the A50’s specs compare pretty favourably to the S10 family – especially when you consider the price differentiation. If you can’t afford a flagship smartphone, Samsung’s Galaxy A50 is the next best thing. Of course, there’s also the Samsung Galaxy A70 to consider, which will set you back $200 extra and comes with a better camera. Look out for a review of that phone, coming soon.