This Is The Safest Way For Your Baby To Sleep 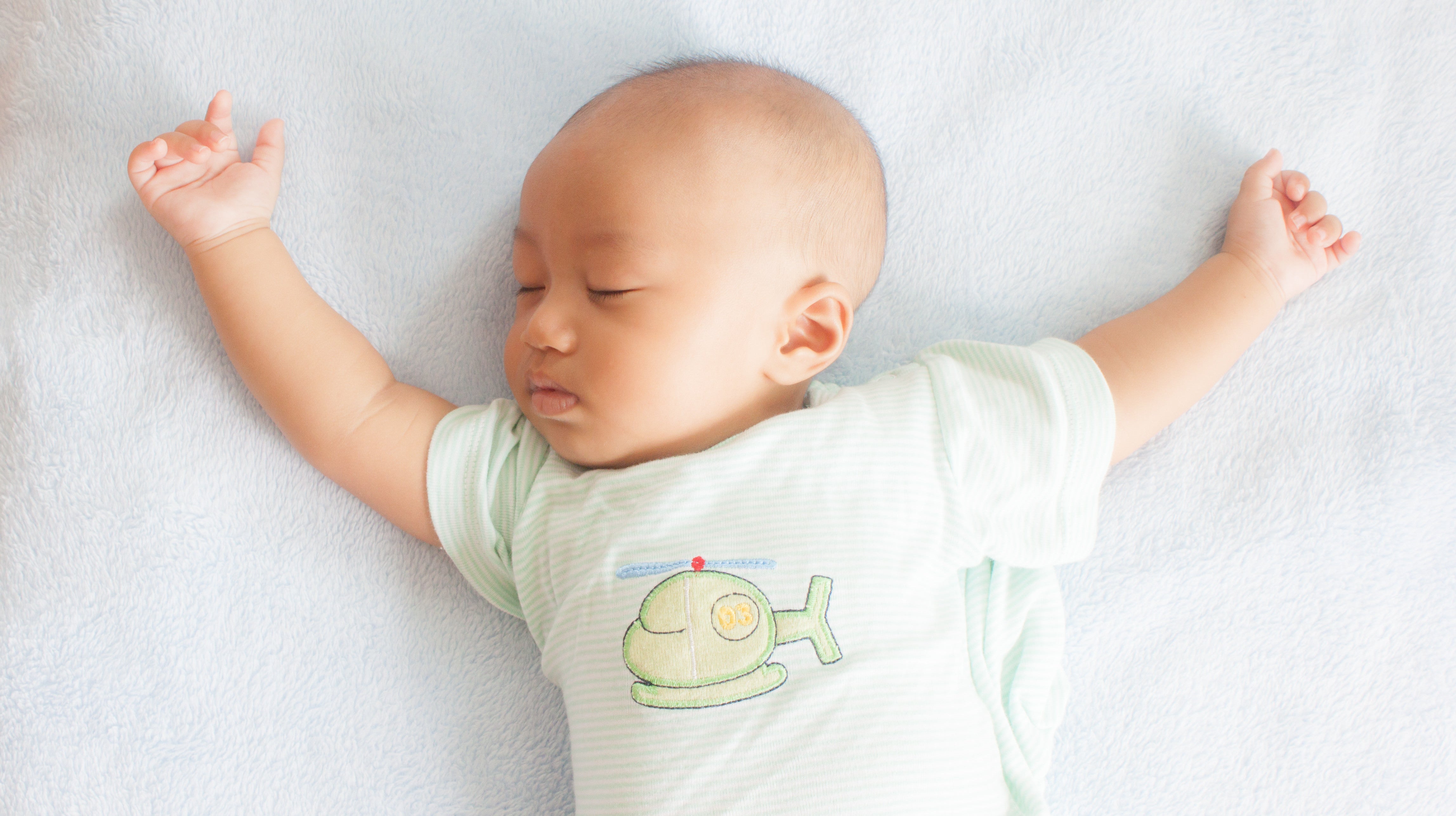 Parents of infants are both sleep-deprived and sleep-obsessed. It’s important for babies to sleep in order for parents to hope to get a little of their own rest, which is how we can arrive pretty quickly at the “do whatever works” strategy. But more reports are coming out that some of the products parents use—and love—are unsafe for their sleeping babies. At the top of that list now are in-bed sleepers.

We learned earlier this year that inclined “sleepers,” like the Rock ‘N Play, are linked with dozens of infant deaths. And now, a U.S. Consumer Reports investigation has concluded that several infant in-bed sleepers are linked to at least 12 deaths that occurred between 2012 and 2018. These in-bed sleepers are meant for bed-sharing with an adult caregiver.

In-bed sleepers do not currently have their own [government] safety standards, and they have other potentially dangerous design elements. Notably, some feature padding and soft surfaces, which can block airflow if a baby’s face comes into contact with the fabric. And by their nature they encourage bed-sharing, a practice that itself increases the risk of infant death.

“We know that padding is a suffocation risk” when it’s close to a sleeping baby, says Roy Benaroch, M.D., an associate adjunct professor of pediatrics at Emory University in Atlanta.

This news hit at the same time as a study was released in the Pediatrics journal that found that just 31 per cent of mums reported always or often putting their infants to sleep on separate, approved sleep surfaces. (Only women were surveyed, so it’s not clear what the rate is for dads.)

To reduce the risk of sleep-related infant death, though, the American Academy of Pediatrics has guidelines that are helpful for parents:

You can read the AAP’s recommendations in greater detail here.

So although many of these products seem like a way to make naps and nighttime sleep easier to achieve, if they don’t fall under the AAP’s recommendations, parents can’t be sure they’re safe.