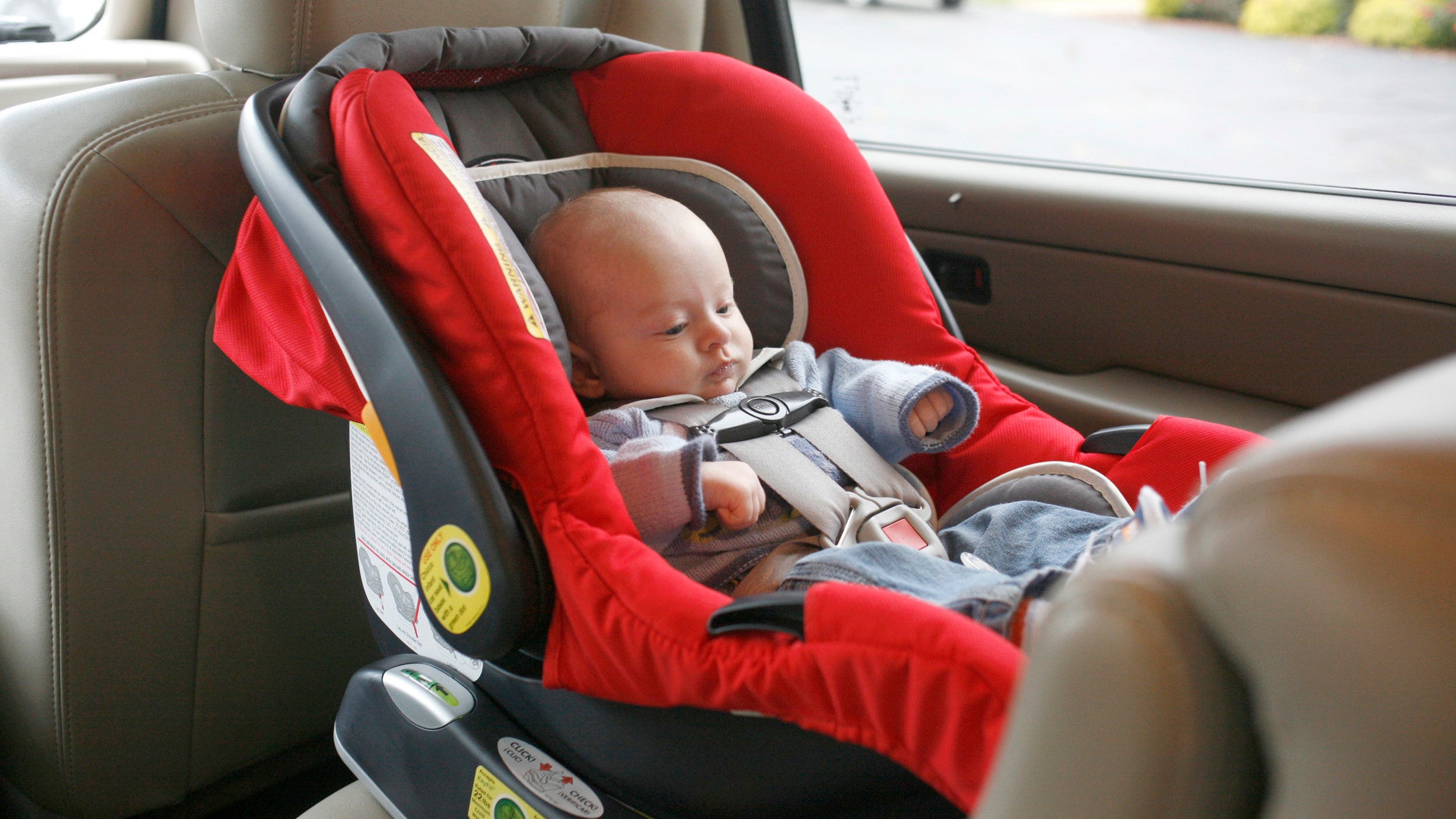 It may seem convenient to let your sleeping baby continue snoozing in their car seat after you’ve reached your destination, but this could be putting them at risk, says a new study published in the American Academy of Paediatrics journal.

Researchers found that of the infants who died while sleeping in sitting devices, nearly two-thirds were in car seats. Yet only a small percentage of those deaths happened while the babies were in the car. The analysis looked at 11,779 sleep-related deaths of infants over a decade, using data from the National Center for Fatality Review and Prevention.

Dr. Jeffrey Colvin, the lead author of the study, told Today that it appeared the deaths occurred when the car seats were being used “as a substitute for a crib or bassinet,” and not for their intended purpose of transporting children.

He also noted: “A lot of times we just saw this context where the infant had been left in the car seat for hours and hours, and the supervisor was asleep or intoxicated during the time.”

While the AAP didn’t provide clear reasons why letting infants sleep in car seats outside of moving vehicles may pose a risk, Dr. Harvey Karp explains that the danger comes from the incline.

“When your baby is seated, her heavy head can fall forward causing difficulty breathing … and even suffocation,” he says. A 17-month-old named Mia died of positional asphyxia after taking a nap in her car seat at daycare.

(It is crucial to remind you that car seats are the absolute safest place for babies while being transported, and have saved many, many lives.)

The AAP maintains that, for naps and at night, babies should sleep on their backs on a firm sleep surface that meets the safety standards of the Consumer Product Safety Commission (CPSC).

Last month, Fisher-Price recalled the extremely popular Rock ‘n Play infant sleeper amid pressure from the AAP. An investigation by Consumer Reports found that 32 infants had died while using the sleeper since 2011.

Let’s be honest. When my daughter was a baby, my husband and I were thrilled whenever she’d fall asleep in the car and we could transport her in her sweet slumber to restaurants, friends’ houses or to Costco. We relied on the infant car seat heavily due to its portability.

Now that we have another baby and know of the dangers, doing away with that convenience will be tough. But we’re not using an infant car seat this time around—instead, we have a convertible one—partly because we don’t want to be tempted to remove it from the car. The risk is small, but it’s there.

Colvin told Today that parents should “absolutely not” worry if their baby falls asleep on a drive. Just remember that car seats are for cars. Once you get out, say a small prayer and move your sleeping infant—oh so carefully—into a crib or bassinet.