The Samsung Galaxy Fold had a few false starts earlier this year after the screens of initial review units broke within days. Months later, its release has finally been confirmed for Australia in October. Here’s the Australian specs, pricing and release date for the world’s first foldable phone.

Samsung isn’t looking to be outdone in terms of specs with its innovative new form factor. Coming with a huge 12GB of RAM and 512GB of storage space, the Galaxy Fold is set to be one of the more powerful phones out on the market. Despite it being one chunk of a phone, it weighs in at a respectable 276 grams. But the main attraction here is obviously the screens. Both the inner and outer screen are AMOLED displays with the inner display hitting an impressive 7.3 inches. When folded, users will be able to continue using most apps through the singular outer screen, which measures 4.6 inches. Check out the full specs below.

The Galaxy Fold is due for an Australian release on Wednesday 30 October but don’t expect to be able to pre-order it online. It will be exclusively available in-store with Samsung releasing specific store locations on the release day.

Given the juice this phone has as well as the new screen setup, it’s not going for cheap. The Samsung Galaxy Fold will be sold for $2999 in Australia, making it one of the most expensive phones available right now. If you want to experience smartphone innovation, you’ll have to start saving up. 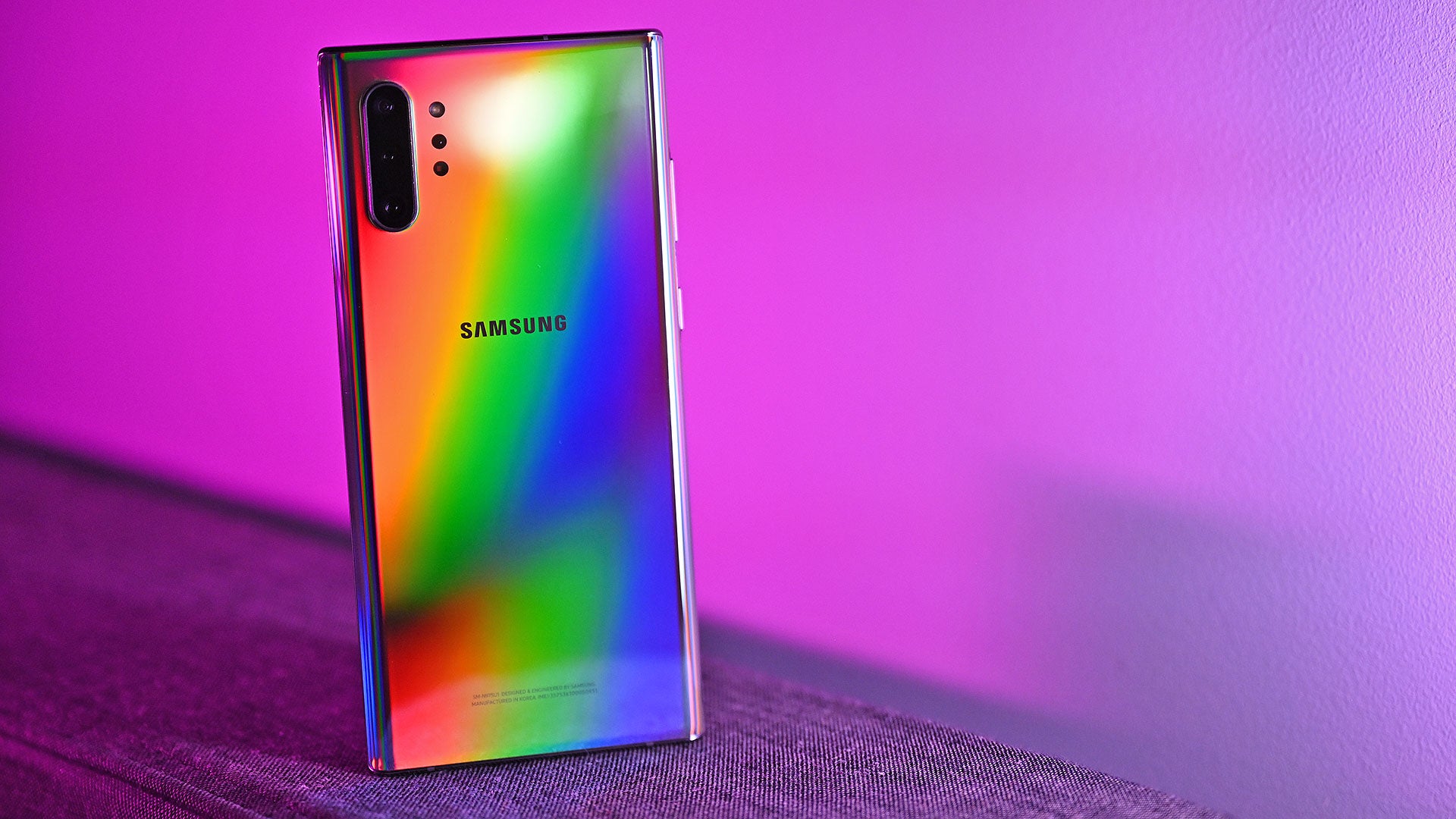 The Samsung Galaxy Note 10 is now officially available for buy in Australia. With prices starting at $1499, most customers will be snapping up the device on a plan so they can pay it off in increments. Here are all the available plans from Vodafone, Optus, Telstra and Woolworths Mobile - along with our own personal picks.