How To Explain A Short Stint On Your Resume 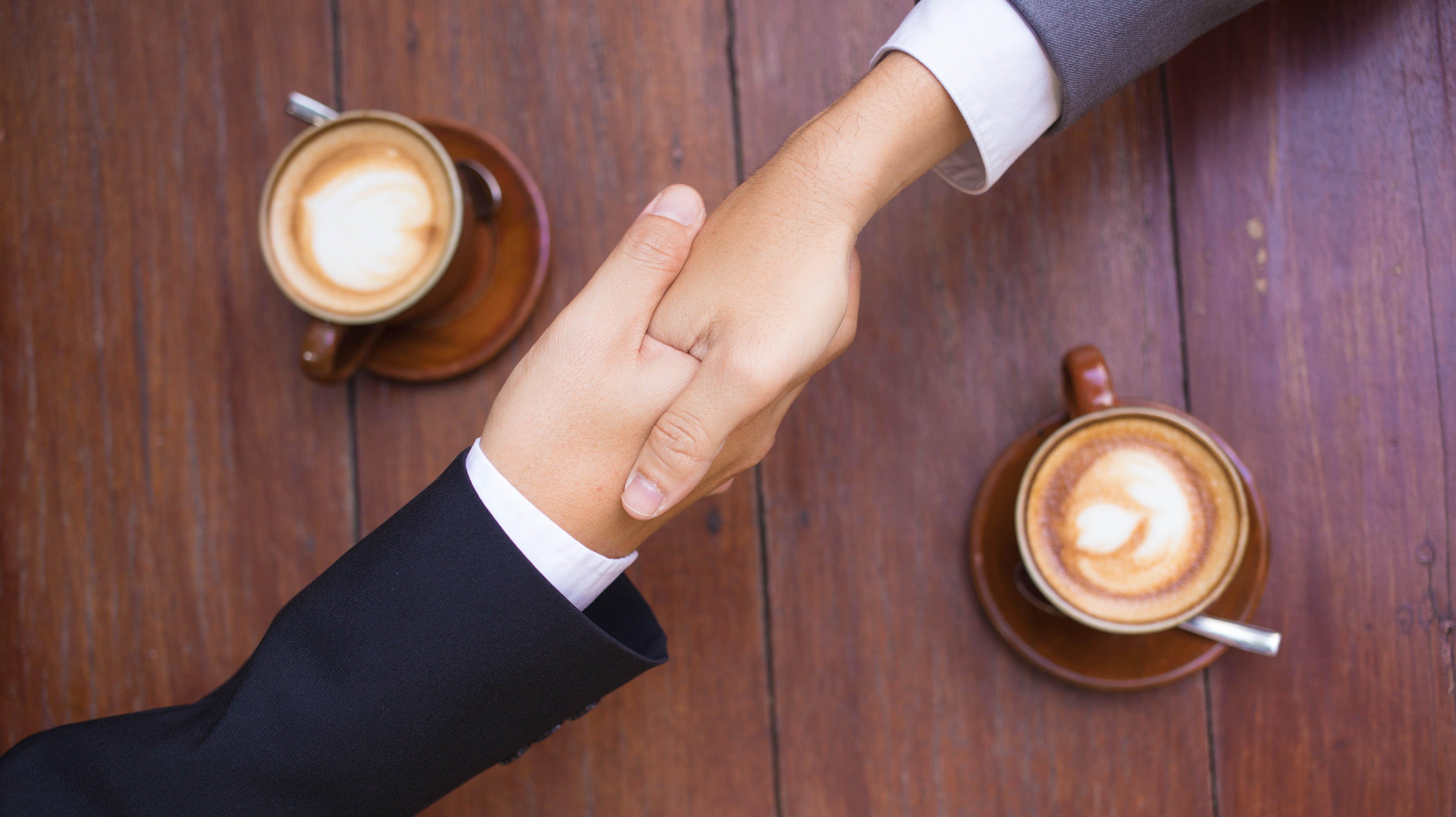 When a new job just isn’t working out, you might be concerned about what quitting might mean for your resume and career. You’ll feel like your short, six-month stay at a company might overshadow all your other professional accomplishments and spiral into an identity crisis.

On my resume, I have two jobs that I stayed at for less than six months (one was a layoff, so that’s generally less difficult to explain). And while I’ve mostly made it through job interviews without fielding questions about my short stays, it’s almost always an awkward conversation to explain that I just didn’t enjoy a role I took on. Is there a right way to explain a short stint on your resume?

Well, that depends on your specific situation (and industry, too). According to Laura Mazzullo, a recruiter and owner of East Side Staffing, honesty goes a long way if you just weren’t happy in your role. “Most employers want authenticity,” she said via email. “They want to understand a candidate’s motivators and their main concern is, ‘Will we be able to retain this individual? Will we offer them what they couldn’t find somewhere else?’ Understanding what didn’t work for the candidate previously is helpful.”

Ultimately, if you left because you were unhappy, she advises being truthful about it. If you aren’t entirely honest, you might end up in another job you want out of immediately. Explain why it is you left and what you want out of your next role (without badmouthing your old job in the process).

Perhaps your role’s responsibilities shifted unexpectedly and no longer were relevant to your interests or goals and you’re looking for something that more closely aligns with what you want to do next — the more personal/detailed, the better, so it sounds less like a canned-response. Over on the Cut, Allison Green of Ask A Manager provided an example of the sort of response you might provide.

“Unfortunately, the job turned out to be different than what I’d expected. I was hired to create written content, but it turns out that they really need someone with a heavy focus on graphic design. It ended up being a very different role than the one I’d originally signed on for.”

Of course, there are other explanations as to why you may have left a job early — like you left for personal reasons — in which case, you don’t have to tell the entirety of the story; just explain what you’re looking for in a prospective, new job. (Your interviewer will hopefully read between the lines.)

If you were fired for whatever reason, yes, that’s trickier. “Frankly, there’s no right or wrong answer here,” Mazzullo said. “The issue here is the bias of the employer. Will they automatically make the assumption this is a ‘bad’ employee? It’s a real concern because many will think that. Again, I’d encourage transparency and think about the result of the action. Did the candidate learn something from that experience? Most employers want to hear the full ‘lesson learned’ — not just ‘I was fired.’”

Regardless of why you left your job, in an interview, it’s best to assure them that you’re not specifically looking for another short-term gig. “No matter what you say, the important thing is to let them know your next step will be a long-term step,” u/moonpuncher, a resume writer, said in a Reddit thread. “Let them know you’re interested in a company you can really grow with, that you’ve decided your next step is a long-term one, and that you want to be very selective.”

And of course, if you have a resume with several short stints, consider it an opportunity to edit down your resume, particularly in situations where you may have lasted only a few weeks.