You Need To Explain That Gap In Your Resume 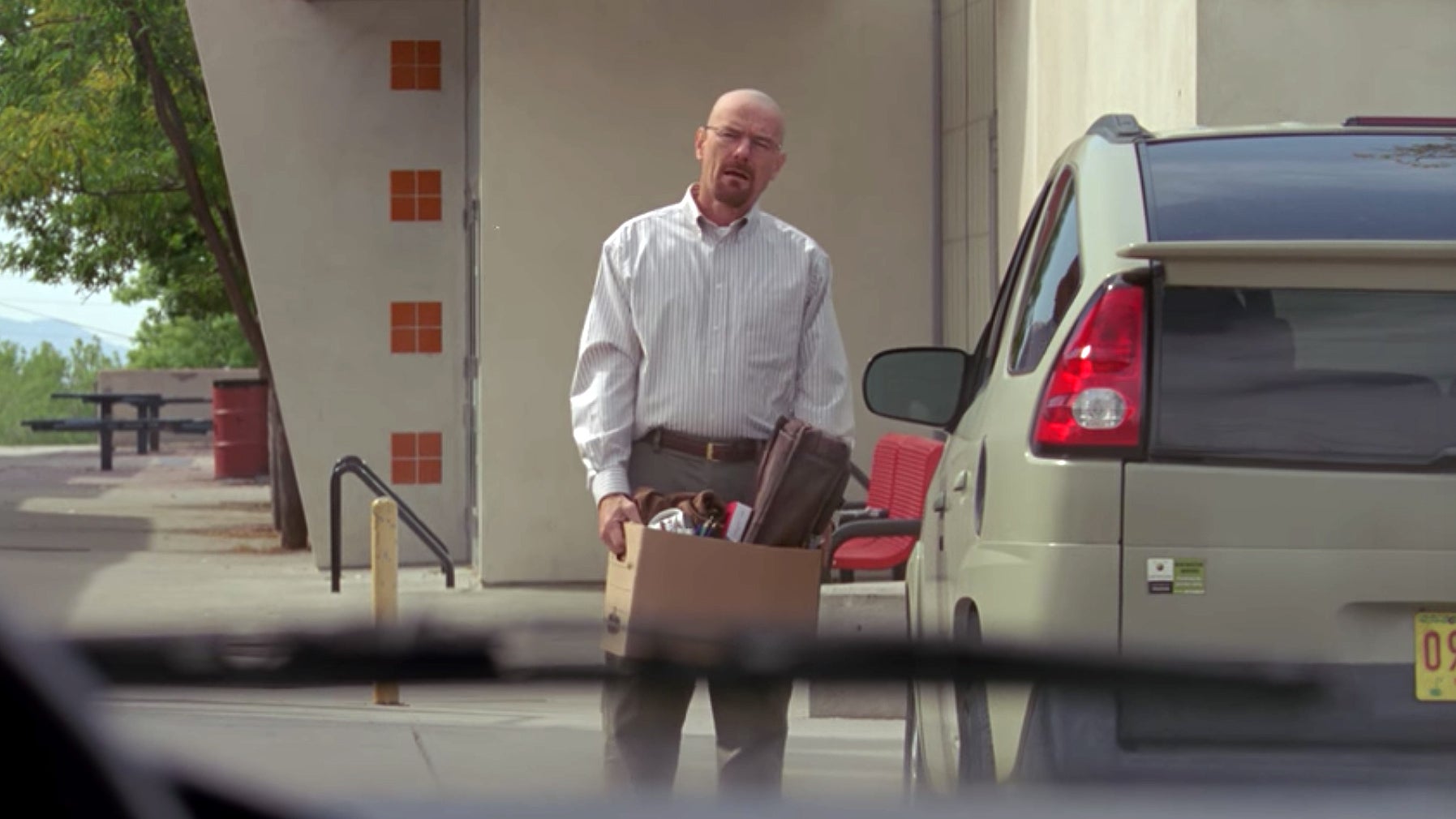 Unless the explanation is “Made meth.” (Screenshot: High Bridge Entertainment)

If you leave a long gap between jobs in your resume, employers are less than half as likely to call you to talk further, according to research by resume-writing company ResumeGo. While a one or two-year gap only slightly decreases your chance of getting a call, a three-year gap cuts your chances in half. But you can raise your chance of a call by explaining the gap.

Over the last six months, ResumeGo responded to over 36,000 job posts with fake resumes (based on real ones). They made one important variation: Some resumes had no employment gap, some had gaps of one to five years.

Luckily, there’s a partial fix. If you have a long unemployed period on your resume — or you’re trying to hide a job that you’d rather your employer didn’t know about — then you can increase your chance of a callback by explaining your absence in your resume and cover letter.

In ResumeGo’s test, if a fictional applicant explained that a gap was due to getting training or education, they doubled their callback rate vs. a similar candidate who didn’t explain the gap. Explanations such as “raising a family”, “supporting family members” or “attending to health issues” also increased the chances of a callback, though less effectively than training.

You can use these lessons at multiple points in your career: If you’re out of work, then getting some training helps not just in material terms, but in terms of making your resume look more attractive later on.

If you’re holding out for a good job while unemployed, at the two-year mark you should think about lowering your standards rather than create a long employment gap.

And when you’re applying for jobs after a long unemployment, absolutely find a way to spin that unemployment as time spent focusing on self-improvement.

Look through our strategies for explaining and making up for long-term unemployment in a job application. There are plenty of ways to draw the focus away from that gap, including the bold step of arranging your resume according to expertise rather than chronology.

However you spin the truth, don’t lie on your resume. Because if you’re ever found out, you’re about to enter a new unemployment gap really soon.