How To Avoid Ingesting Microplastics

Microscopic bits of plastic are everywhere. They’re in the oceans, being eaten by marine life. They’re in bottled water, having detached from the plastic of the bottle itself. While the health implications are unclear, here are a few ways you can avoid microplastics if you’d like to minimise how much you’re exposed to.

How To Reduce 'Water Waste' In Your Diet

Water is becoming an increasing scarce resource. Meanwhile, a small chocolate bar requires 21 litres of water to produce. A glass of wine requires 41 litres and a single serve of potato crisps 23 litres. When you add it all up, that's a lot of H2O! It's time we all attempted to reduce water use in our diets. Here are some tips.

Since bottled water contains microplastics, tap water may be better. Sherri Mason, a chemist who has studied plastic in drinking water, tells Consumer Reports that you’ll be ingesting plastic either way, but there’s generally less in tap water.

For the same reason, any food or beverage packaged in plastic will likely transfer some plastic to your food, so you may wish to use glass or metal containers for food instead of plastic ones.

Know which foods have the most microplastics

This is an area of active study, so answers here might change in the future. But so far we know that shellfish contain lots of microplastics (since they eat them in the ocean, and we often eat them whole). Fish and land animals can have microplastics in their guts, too, but we usually don’t eat that part of them.

The amount of microplastic you’ll ingest is still small from any one source, but for now it seems likely that plant-based foods, and foods that are not wrapped or packaged in plastic, will expose you to the least microplastics.

The dust in your house is a collection of microscopic debris, which means it probably contains plenty of microplastics. One study estimated that our food picks up more microplastics from the air and dust in our house than the amount that was originally in the food. A good vacuum and possibly an air filter could reduce the microplastics that make their way into your food and air. 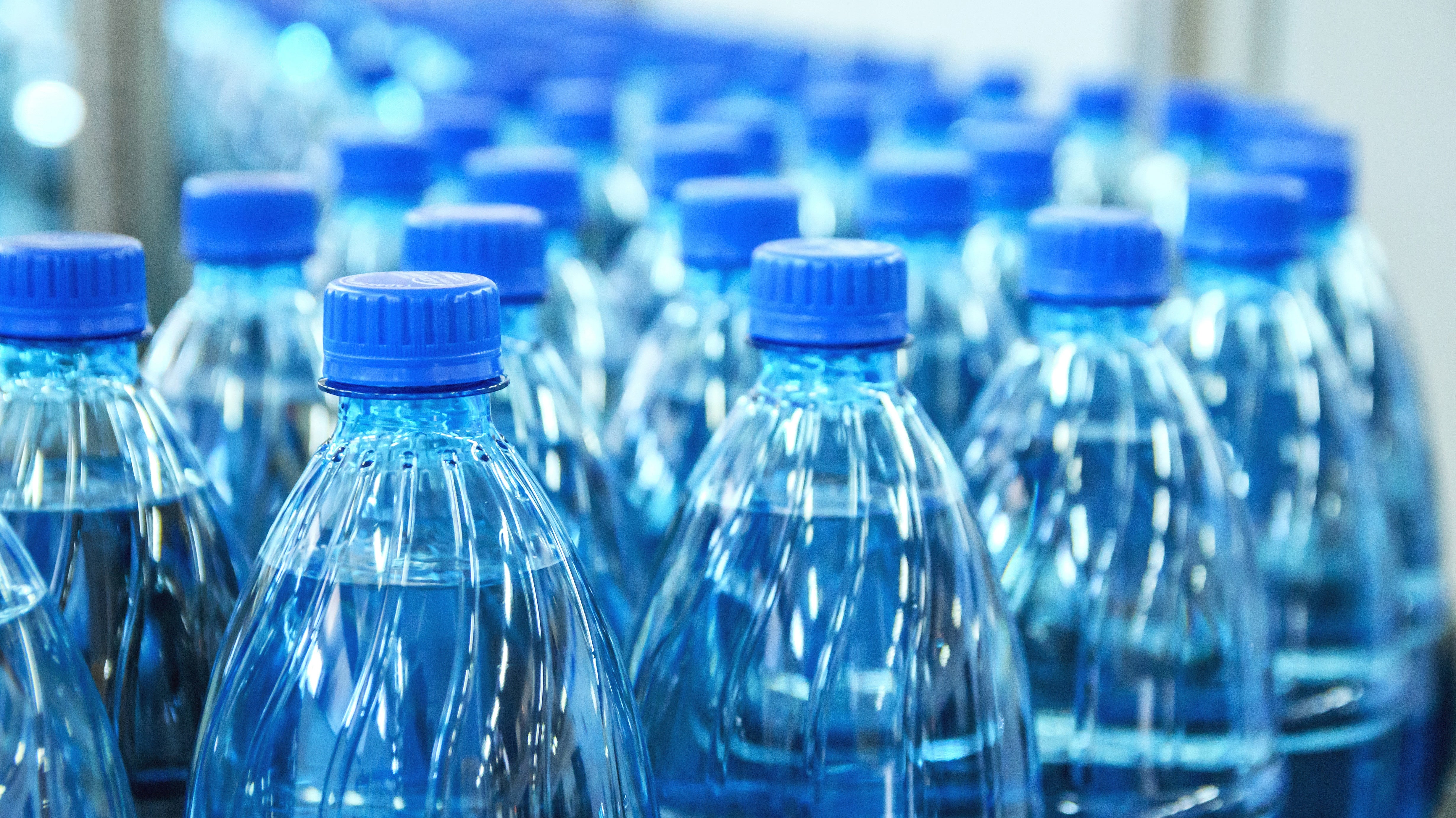 Water can’t exactly go bad, if what you have is truly just water and it’s in a sealed bottle. There aren’t any nutrients for bacteria to eat, so it’s not like you can get food poisoning. So why does bottled water have a “best by” date on it?