Why Protecting Your Kid’s Down Time Is So Important 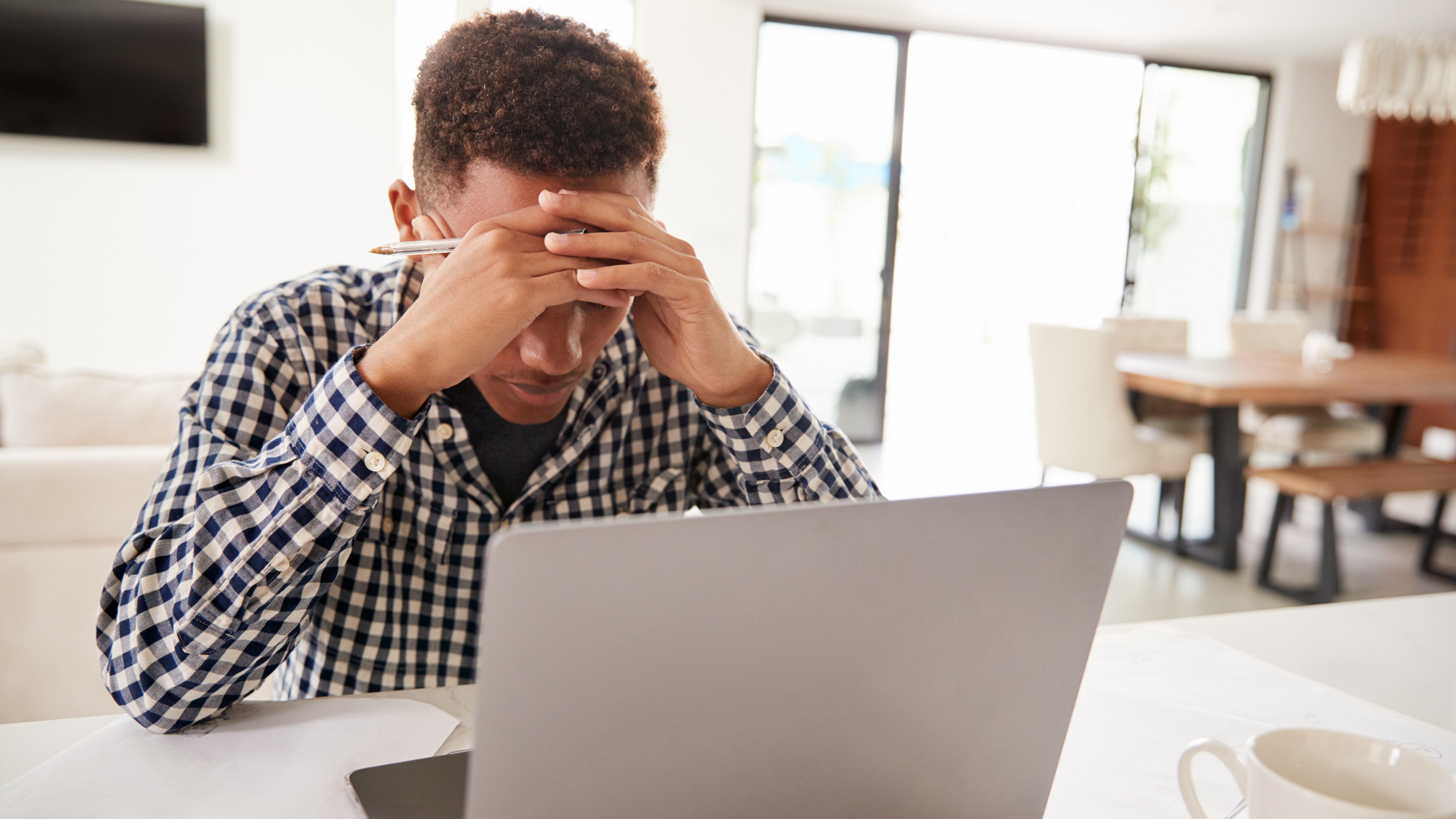 We know that kids are over-scheduled and over-worked. We know they have less down time, less time to be bored and less time to play than we did as kids. But what we may not have realised is that all the pressure on students — particularly those in “high-achieving” schools — is causing higher rates of anxiety, depression, substance abuse and delinquent behaviours.

A consensus study report on advancing health equity among… children published this summer by the National Academies of Sciences, Engineering and Medicine added youths in “high achieving schools” to their list of “at-risk” groups, along with kids living in poverty and foster care, recent immigrants and those with incarcerated parents.

Last year, a report by the Robert Wood Johnson Foundation came to a similar conclusion when it named the top environmental conditions harming adolescent wellness — among them were poverty, trauma, discrimination and “excessive pressure to excel,” often, but not exclusively, occurring in affluent communities.

It may be true that this “excessive pressure to excel” often happens in affluent communities, but the pressure is getting to students everywhere. And even if that pressure isn’t coming from home, it’s still seeping in — from coaches, from teachers and from their peers.

Which is why it’s up to parents to help kids maintain a sense of balance by stressing values and character over achievement, and by having ongoing discussions about how they should best spend their time and energy.

Combat pressure with a ‘family contract’

One way to do this, researcher Denise Pope, co-founder of Challenge Success, tells the Post, is to create a “family contract” to help kids maintain that balance:

When Pope’s kids were in middle school, she would create a family contract each year that made clear the values in their household, like mandatory family dinners. Playtime, down time and family time all buffer against stress and pressure, and parents must protect that time, even when it goes against popular norms.

You can start this by sitting down with your child and agreeing to some basic ground rules. That might look like this:

You and your kids can agree that there can be some compromise and flexibility to this, but that for the most part, these are the rules you’ll live by. Everyone signs the contract, and then you can revisit it together annually at the start of each school year.

Emphasising the need for balance and down time and setting these limits at home will send a message to your child that achievement is not what you prize the most.