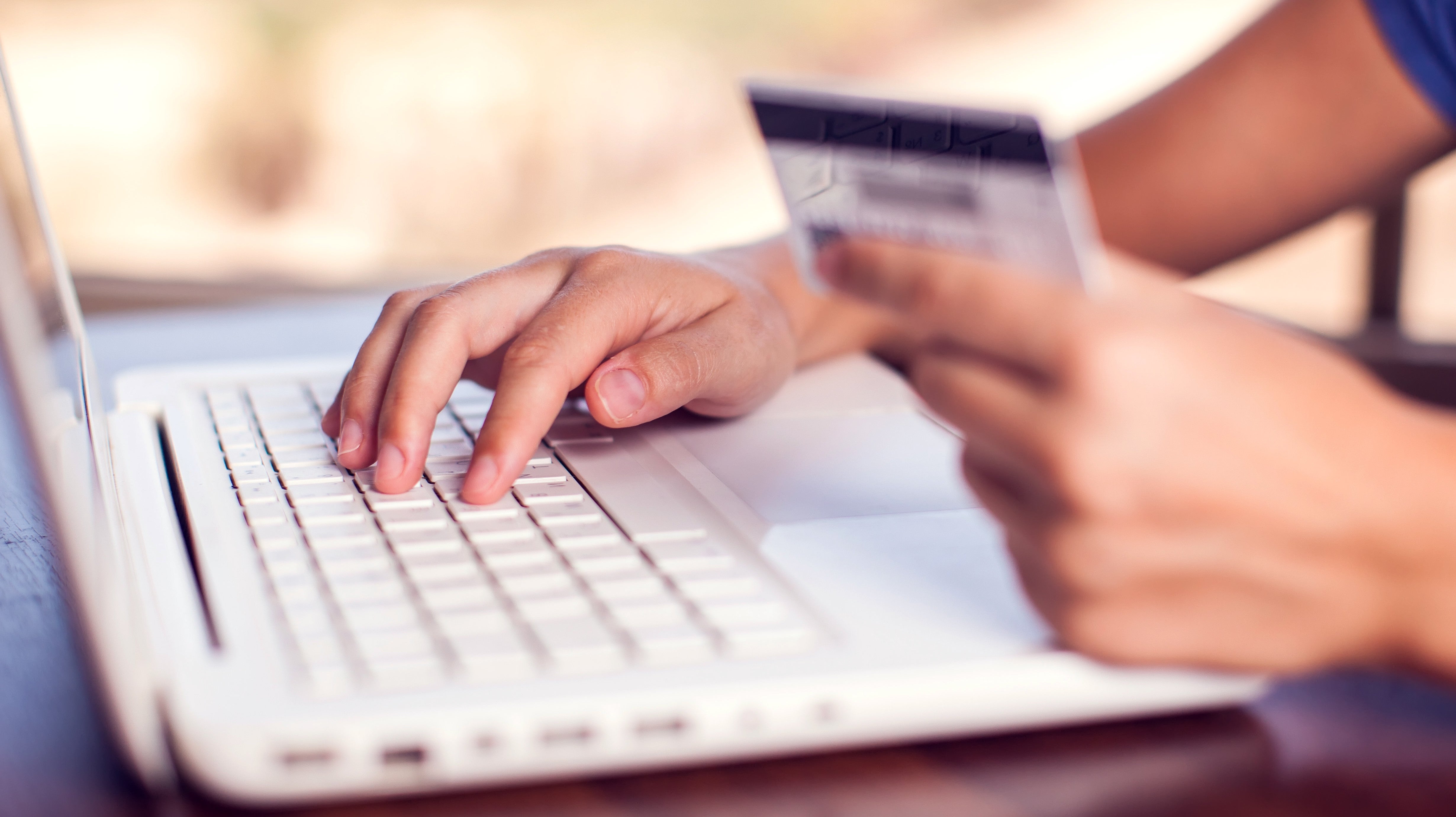 If you’re trying to live in a way that helps mitigate the effects of climate change, you might resolve to fly less often or eat less meat. But what about switching banks?

As author and environmentalist Bill McKibben explains in The New Yorker, financial institutions play a larger role in climate change than we realise:

Consider a bank like, say, JPMorgan Chase, which is America’s largest bank and the world’s most valuable by market capitalisation. In the three years since the end of the Paris climate talks, Chase has reportedly committed a hundred and ninety-six billion dollars in financing for the fossil-fuel industry, much of it to fund extreme new ventures: ultra-deep-sea drilling, Arctic oil extraction, and so on.

In each of those years, ExxonMobil, by contrast, spent less than three billion dollars on exploration, research, and development. A hundred and ninety-six billion dollars is larger than the market value of BP; it dwarfs that of the coal companies or the frackers. By this measure, Jamie Dimon, the C.E.O. of JPMorgan Chase, is an oil, coal, and gas baron almost without peer.

His 6,000-word essay, “Money is the Oxygen on Which the Fire of Global Warming Burns,” is worth reading in full — but if you just want the takeaway, here it is:

It’s all but impossible for most of us to stop using fossil fuels immediately, especially since, in many places, the fossil-fuel and utility industries have made it difficult and expensive to install solar panels on your roof.

But it’s both simple and powerful to switch your bank account: local credit unions and small-town banks are unlikely to be invested in fossil fuels…

While McKibben’s shortlist is focused on big American banks, the advice he delivers is sound for people around the world. As he reminds us, it is nearly impossible to live a life that is completely disconnected from fossil fuels. But switching banks can help prevent the spread of, and investment in, harmful fossil fuels.

Maybe you’d rather focus your environmental efforts on bike commuting than bank optimisation — we’re all making these kinds of choices and trade-offs. Just think of this as one more way to live an environmentally conscious life, while spending and saving your money in line with your values.